The Bronx Irish - where the past was always present

Quinn's memoir could function as an update on the New York Irish community a century after they gained their foothold in America. 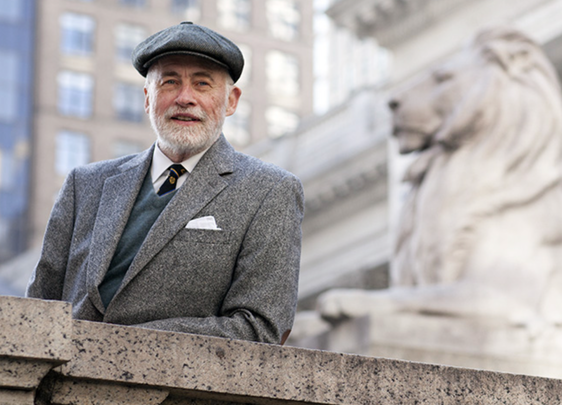 In his new memoir "Cross Bronx: A Writing Life", published by Fordham University Press, Peter Quinn writes about the Bronx Irish and the culture, community and lives they lived as well as Pete Hamill did about the same phenomenon among the Brooklyn Irish in his memoir "A Drinking Life". I can pay no higher compliment.

Peter Quinn is best known for his 600-page blockbuster "Banished Children of Eve", which memorably depicted the hardship, pain, sorrow and resilience of the Famine emigrants arriving on coffin ships under horrific circumstances.

Quinn  wrote of the great wall of silence that descended on the Famine Irish and their immediate offspring following their arrival in America.  The pain of that passage was such that they could only seek to forget it, not remember those grim times.  There are remarkably very few contemporary accounts of that flight from a famished land.

"Cross Bronx" could function as an update of that community a century later after they gained their foothold in America.  There is laughter again, intense rivalry between the Catholic schools, the tension between parents, many of whom had seen out the Depression, and their kids who did not want the safe and pensionable jobs on offer by graduating high school and passing the necessary exams.

Quinn’s book takes place against the background of the building of massive thruways like the Cross Bronx Expressway which dismembered and tore apart neighborhoods in the Bronx in the name of progress.

In Quinn’s world, the church’s influence is everywhere, priests ruling the parishes with a mighty fist.  He finds few helpful figures among the clergy.

The similarity of the Irish Catholic experience in Ireland and the U.S. speaks to the incredible hold the institutional Catholic church had on people’s lives. You could be in Ireland and find the same cross-currents, repression and emphasis on the shame that Quinn was regularly encountering. 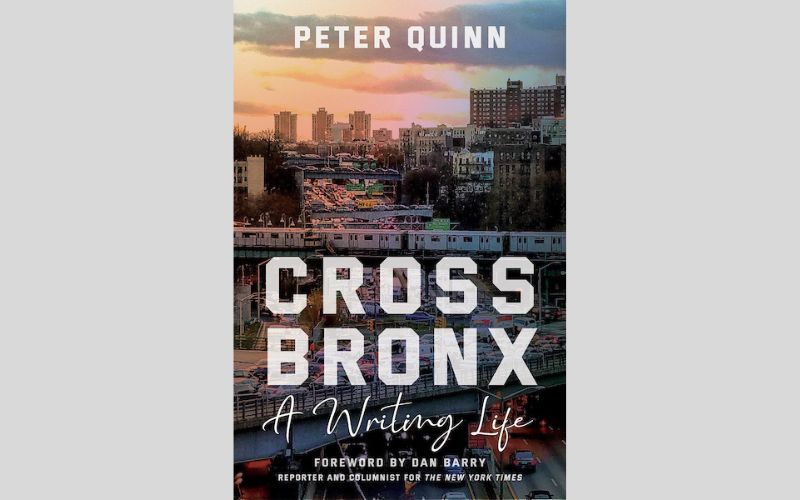 Quinn describes hilariously how his father, a Bronx judge and one-time congressman, walked out of the room when bra ads came on the TV. I remember my father complaining about the bra ads in the Irish Independent when I was growing up. Repressed sexuality and an all-powerful institution like the church were as evident in the Bronx as in rural Ireland.

You have the sense Quinn is using his memoir book in part to tease out the mystery of his father, a deeply private man who withheld love and affection for the most part.

Yet he was by Bronx standards a standout, a member of Congress and a judge, but it is only when Quinn pieces together his father’s turbulent relationship with his father that he gains some insight into the silent man his father became.

Quinn’s own career was slow to take off, but he finally found a perfect niche as a speechwriter for successive New York governors Hugh Carey and Mario Cuomo.  He was also a highly paid hired gun as a speechwriter for major corporation executives such as the CEO of Time Inc.  It was a crazy time as the Internet approached and massive deals were done in order to stave off the new revolution.

But political speech writing was clearly Quinn’s forte.  A really surprising aspect of his book for me was how downright nasty Mario Cuomo could be, an image far from the humble son of immigrants persona he put to the public.

Cuomo seemed to delight in torturing his speechwriters, have them go through draft after draft only to find on the day Cuomo and his media massagers gloating he wrote it all himself in one setting.

Cuomo’s most famous speech was delivered at the University of Notre Dame and concerned the tensions between a politician’s political stance on issues such as abortion and his private opinion. Quinn wrote the speech but Mario took all the bows.

"Cross Bronx" is an excellent read if you want to know how New York neighborhoods faded away, taking away forever emigrant Irish enclaves which exist only in memory now.  But Peter Quinn takes you back there, and the journey is most enjoyable.