Master storyteller Peter Quinn shares a deeply personal account of his immigrant heritage, a Bronx-Irish upbringing, and of his fascinating career.

In partnership with:
Fordham University Press 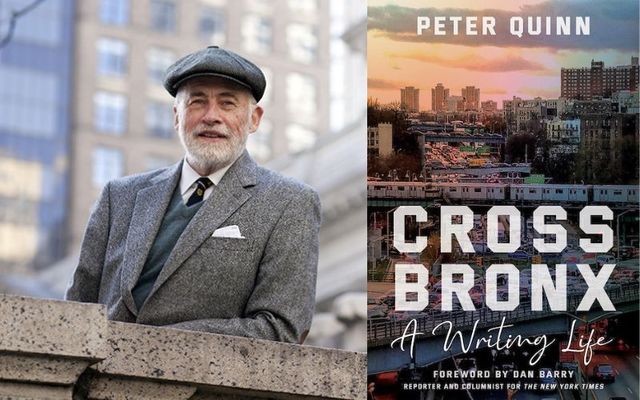 A new memoir by author Peter Quinn chronicles his odyssey from the Irish Catholic precincts of the Bronx to the arena of big-league politics and corporate hardball.

"Cross Bronx: A Writing Life" is Peter Quinn’s deeply personal account of his immigrant heritage, his Bronx-Irish upbringing, of the family and neighborhood that shaped him, and of a career so varied and fascinating it could be lifted from one of his novels. 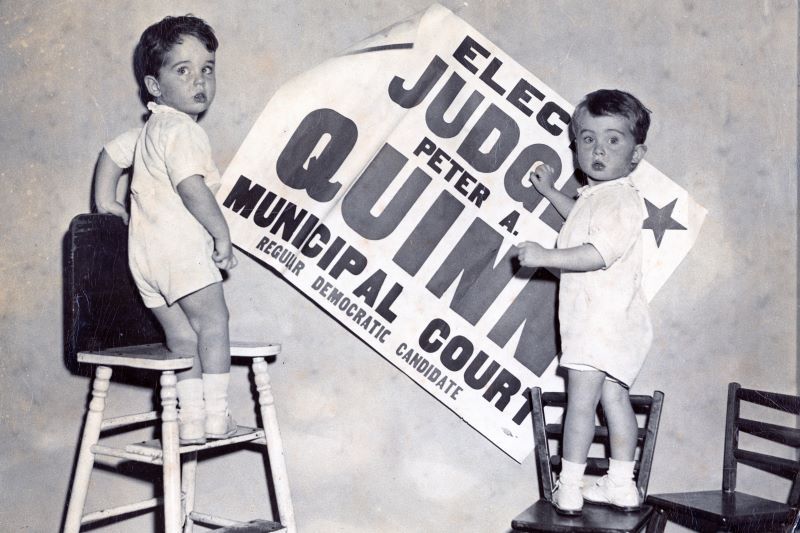 Peter and his brother as small boys hanging their father's campaign poster on the wall.

Recalling his time working as a chief speechwriter for two NYS governors and a lineup of corporate CEOs, Quinn says, “No speechwriter I know, set out to be one. Most people fell into it. I failed into it.”

Intending to spend a year in the job, he spent thirty. From 1979 to 1985 Quinn served as chief speechwriter for New York Governors Hugh Carey and Mario Cuomo. He helped craft Cuomo’s landmark speech at the 1984 Democratic Convention and his address on religion and politics at Notre Dame University.

While working full-time as a speechwriter, Quinn rose early to pursue a career as a novelist. His first novel, "Banished Children of Eve: A Novel of Civil War New York", won a 1995 American Book Award. His trilogy of historical detective novels was hailed by the Wall Street Journal as a “work of intricate structure, suspense, and wit.” 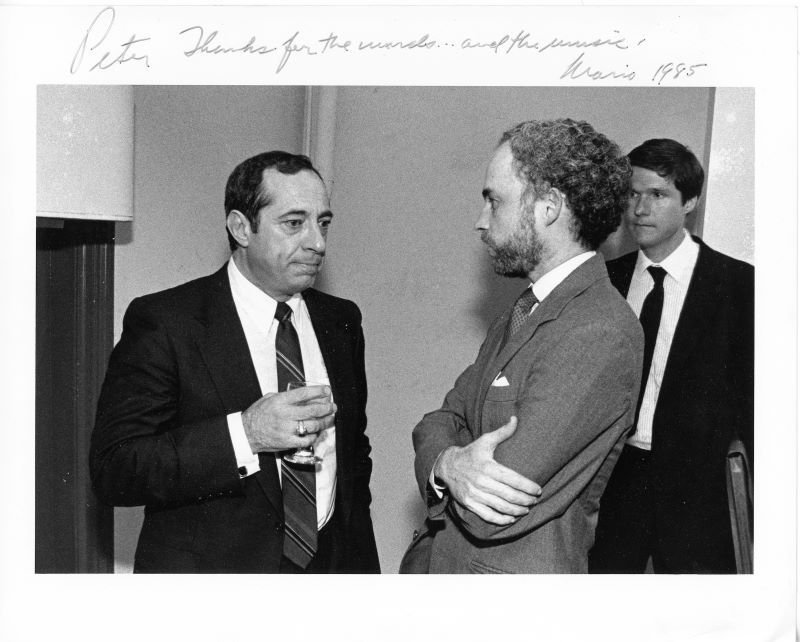 Quinn long resisted writing a memoir. He wasn’t sure he wanted to take that deep a dive into the past. Yet never have Quinn’s skills as storyteller, historian, and chronicler of New York been on better display than in this revealing, entertaining, poignant memoir.  He credits “the strange interlude of the pandemic” for providing the space and inspiration.

“In a moment of upended expectations and fear-prone uncertainty,” Quinn writes, “the tolling of John Donne’s bells becomes perhaps not as faint as it once seemed. Before judgment is pronounced and sentence carried out, I want my chance to speak from the dock. Let no man write my epitaph. In the end, this is the best I could do.”

A book to ponder, savor, and learn from, Cross Bronx is a notable contribution to New York’s immigrant history. It will stay with readers long after they put it down. 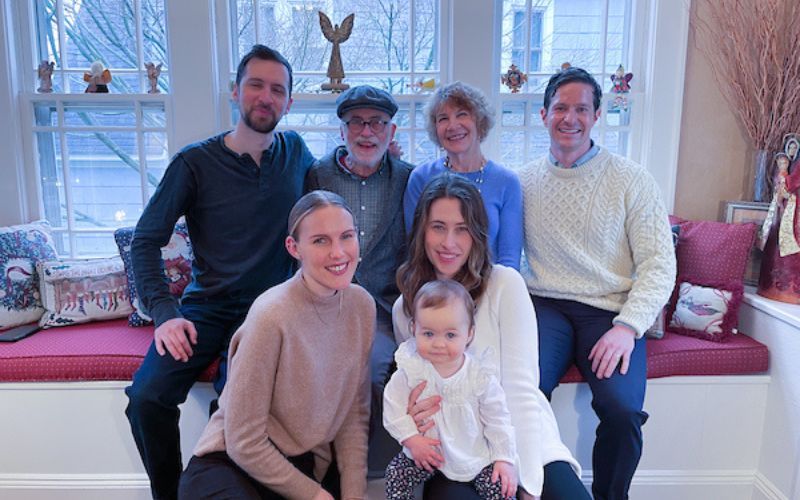 Peter Quinn and his family