Should there be guidelines for the Irish National Anthem? Irish gov seeks Irish American opinions

The future of the Irish National Anthem, which has been out of copyright since 2012, is being discussed by the Seanad [Senate] Public Consultation Committee. 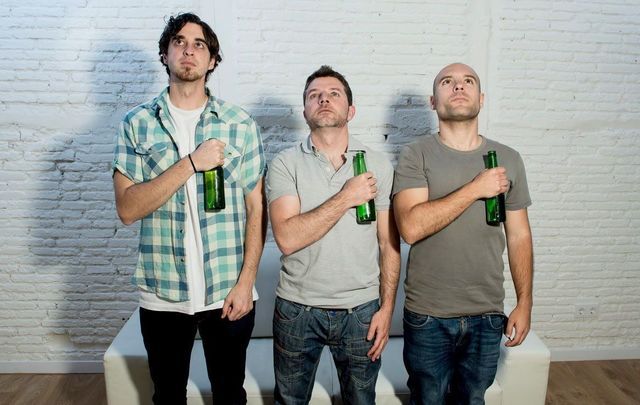 Should we all rise and place our hands on our hearts as the US does when the Irish national anthem plays or are these kind of guidelines unnecessary? iStock

Irish Senator Mark Daly is calling on Irish Americans to have their say on the most appropriate way for the Irish State to treat Amhrán na bhFiann.

Should there be guidelines in place for how and when the Irish National Anthem is used and how it is respected? In light of the recent NFL anthem protests, Irish Senator Mark Daly, Rapporteur of the Seanad  [Senate] Public Consultation Committee, is calling on the millions of Americans who claim Irish heritage to have their say on how we treat the Irish National Anthem, Amhrán na bhFiann (or The Soldier's Song in English).

Any Irish person, wherever they are in the world, is welcomed to take part in the public consultation by sending their views to the committee on the most appropriate way that the Irish State can treat and respect the anthem and whether this calls for guidelines to be put in place to ensure that it is respected in this way.

“Amhrán na bhFiann / The Soldiers’ Song is a crucial and core part of how the State commemorates events and people. It is right that we have rules and guidelines in place to ensure it is treated with respect,” said Fianna Fáil Senator Daly.

“The Committee, and I, are very clear in our determination to hear and receive as many views and opinions as possible on the National Anthem.

“Our National Anthem should be respected and used appropriately. It is used right across the State, and abroad, to signify and commemorate important events and occasions. It’s only right that we have clear guidelines in place, and it’s equally right that the Irish people are involved in designing those same guidelines.” 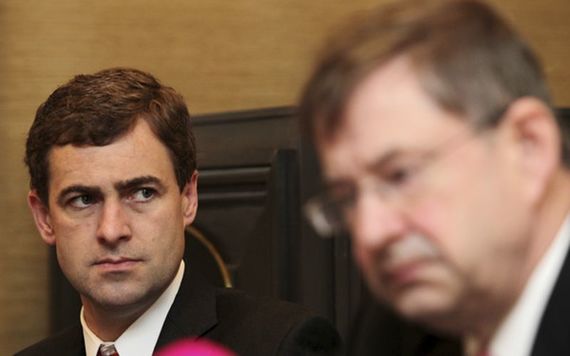 The Irish National Anthem, in both Irish and English, has been out of copyright since 2012, leaving some concerned that the national symbol is now left in a precarious position where it could be disrespected.

“The basis of this public consultation comes from the recent change to the copyright of both the music, and lyrics, in Irish and English of Amhrán na bhFiann. All are now out of copyright since 2012, and it’s imperative that rules and guidelines are put in place to protect the anthem,” continued Daly.

“The lack of strict copyright in place for the national anthem has left this important state symbol exposed.”

In particular, the recent protests taking place across the USA where sports players are choosing to take a knee during the National Anthem to highlight systematic racism within the country and the unwarranted police brutality that has led to the deaths of many innocent black men and women, has caused the Senate committee to contemplate how the Irish anthem should be treated.

“The issue of the NFL protest is part of the discussion in Ireland, on what to do in the event of a protest during the playing of the anthem,” Daly said in an email to IrishCentral.

While the #TakeAKnee protests, sparked by former San Francisco 49ers Quarterback Colin Kaepernick, have since moved outside of the NFL itself to high school and college football leagues, as well as to leagues in other sports, it is yet to appear within Irish teams.

Should the Irish National Anthem be protected so nobody can use it as a form of protest or does this go against our right to free speech?

Should we place our hands on our hearts are the Americans do when the national anthem is played? Image: iStock.

The movement was first highlighted and brought to mainstream public attention by Kaepernick, who has since found himself without a job in the NFL, in 2016, a year in which the US police killed at least 1,093 people, according the The Guardian’s database, The Counted. Almost a quarter of the people killed by the police were black, despite the fact that they only make up roughly twelve percent of the US population.

So far in 2017, the Killed By Police monitoring group has recorded that at least 954 people have been killed by the police in the US.

The #TakeAKnee protests have courted much controversy in the US, where right-wing President Donald Trump has called for any players who don’t participate in the theatrics surrounding the national anthem to be fired.

The NFL commissioner this week refused to punish players who kneel for the anthem, causing Trump’s Make America Great Again Committee to launch a petition stating that the "president has asked for a list of supporters who stand for the national anthem.”

The Irish National Anthem has previously been criticized by some for its alleged outdatedness, militarism, and anti-British sentiment while others argue that this is true of national anthem generally.

Daly has previously attempted to implement legislation regarding the anthem, introducing the National Anthem Protection of Copyright and Related Rights Bill 2016 last year. This bill got no further than the Seanad.

The Senator believes that the national anthem should not be used for commercial purposes, citing the time that Irish store Dunnes Stores used the words of the anthem in English to promote a clothing range designed by a former Kerry footballer as an example.

All those interested in submitting their views on the manner in which the Irish National Anthem should be treated in the future are asked to submit their thoughts to seanadpublicconsult@oireachtas.ie before November 2, 2017.

Once the submissions have been received from the public consultation, they will be discussed by the Seanad Public Consultation Committee who will decide whether there is a need for guidelines, protocols, or legislation to be put in place to protect the anthem.

Should the Irish national anthem be protected by legislation? What would constitute misuse of the anthem and should people be punished if they do so? Let us know your thoughts in the comments section below.