Fun facts about Ireland and the Irish for St. Patrick's Day

Intriguing facts and figures about the Irish in the Emerald Isle, from height to religion and who's wearing glasses. 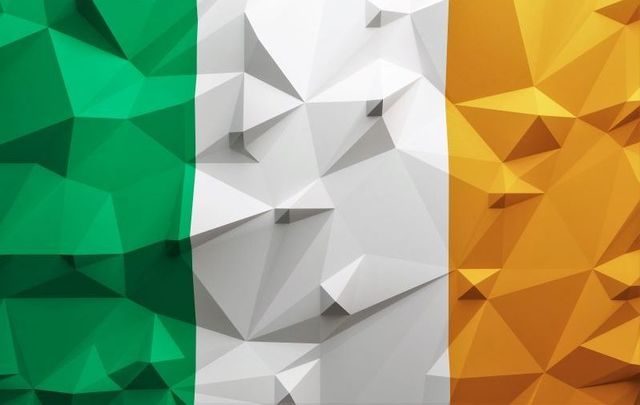 Do you know these fun facts about Ireland? Getty Images

Here are some fun and strange facts about the Irish and Ireland.

St. Patrick's Day is finally upon us and to celebrate, here are some fun facts about Ireland and the Irish.

Read More: 20 facts that make the Irish who they are

How much of this Irish trivia did you know? 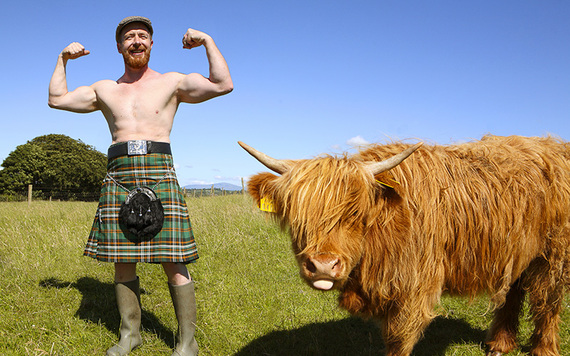 The average height of Irish women is 5'5".

90% of Irish nationals are Catholic, but only 30% ever attend church. 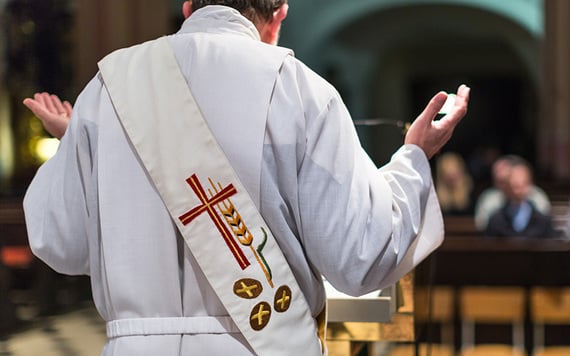 The majority of Irish are Catholic, but only 30% commit to attending the church.

The Irish report the lowest annual number of UFO sightings in Europe. 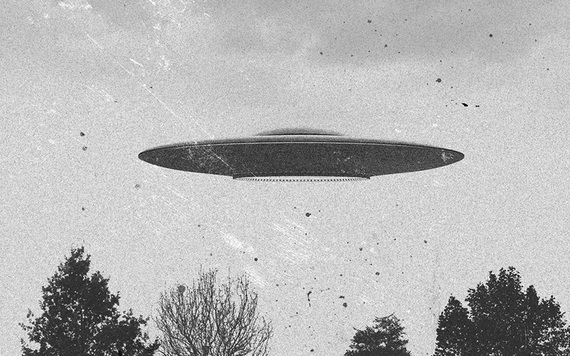 The annual number of UFO sightings reported in Ireland is the lowest in Europe.

70% of married Irish women would consider having an affair while on a foreign holiday without their spouse or children.

Read More: Irish women are fastest to cheat after getting married - here's why 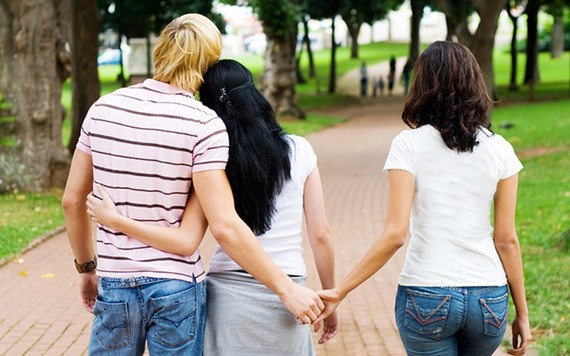 90% of all Irish men would consider having an affair while on holiday.

73% of Americans are unable to locate Ireland on a map bereft of country names. 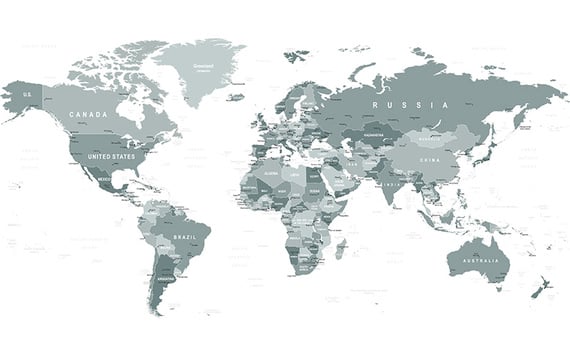 Finding Ireland on a map without country names is a major challenge for 73% of Americans.

Only 9% of the Irish population are natural redheads. 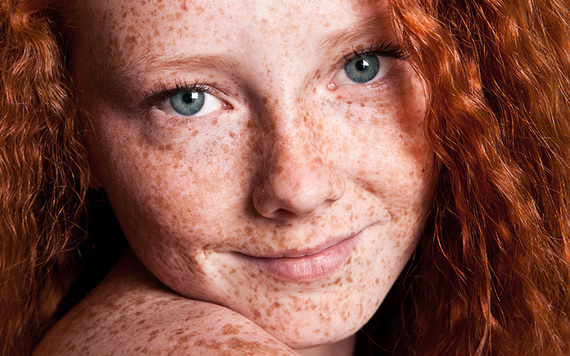 Natural red hair is quite rare - only nine percent of Irish have it.

May is generally the driest month of the year in Ireland. 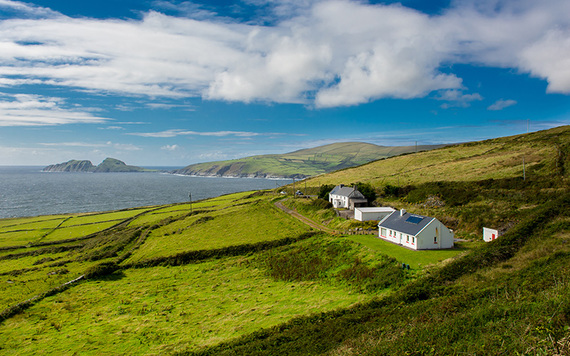 It doesn't always rain in Ireland - May is generally the driest month.

"The Late Late Show", one of world's longest running talk shows, debuted in 1962.

57% of the Irish population wear glasses or contact lenses.

Cats now outnumber dogs by two to one as Ireland's most popular pet. 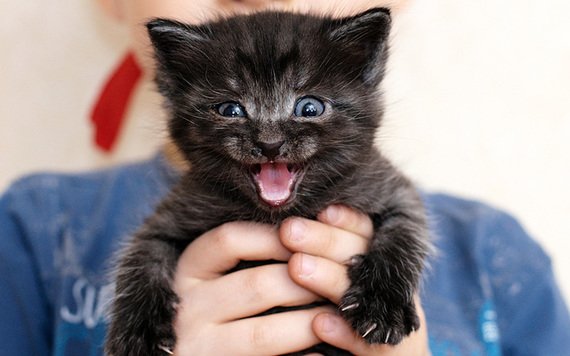 Cats reign supreme - they outnumber dogs by two to one as Ireland's most popular pet.

Dublin boasts one pub for every 100 head of population.

There's a pub for every 100 head of population in Dublin.

A song only needs to sell 5,000 copies to top the Irish music charts.

Selling 5,000 copies of a song will land you in the top of the Irish music charts.

A book only needs to sell 3,000 copies to top the Irish bestseller list. 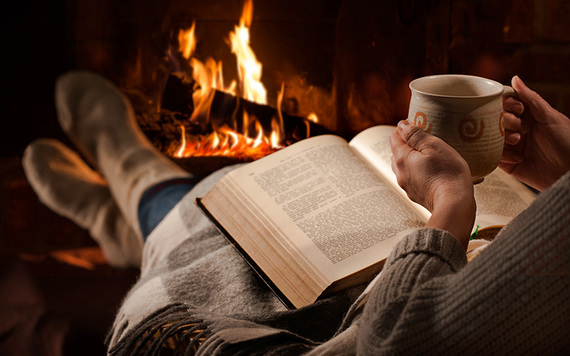 To top the Irish bestseller list, a book needs to sell 3,000 copies.

The Canary Islands are the most popular sunshine holiday destination with retired Irish citizens. 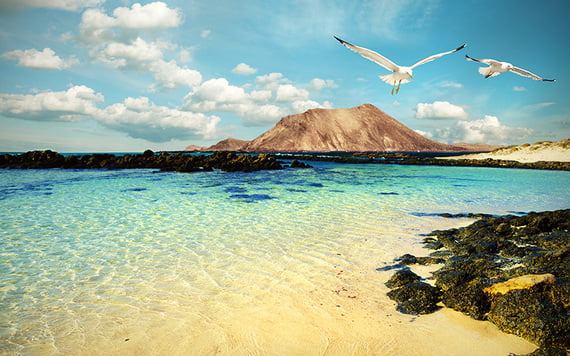 Retired Irish citizens love to spend their holidays in the Canary Islands.

The River Shannon is the longest river in Ireland or Britain. 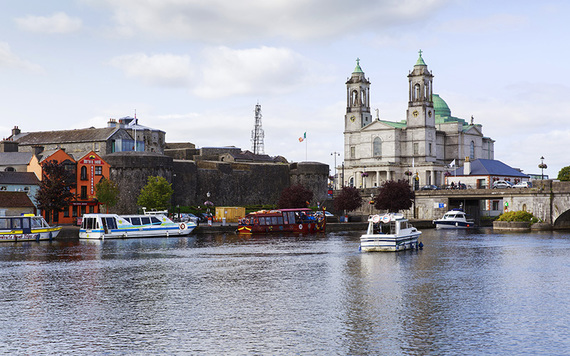 Read More: Reveling in Ireland's beauty and history - a summer on the River Shannon

What fun facts do you know about Ireland and the Irish? Share in the comments!