With St. Patrick's Day celebrated across the world, did you ever wonder how much you actually know about Ireland's biggest national holiday? 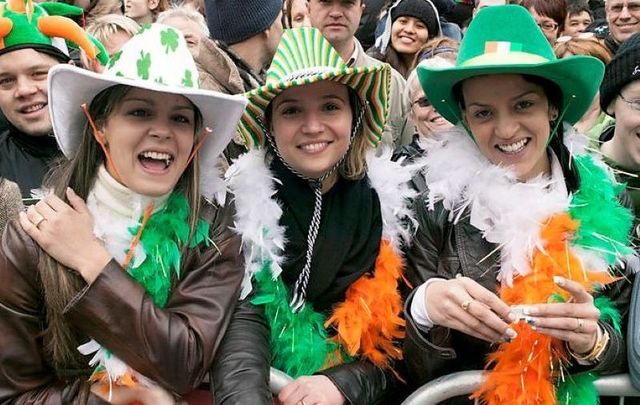 St. Patrick's Day is the one day a year where everyone is a little bit Irish, but how much do you know about the holiday?

With St. Patrick's Day celebrated across the world, did you ever wonder how much you actually know about Ireland's biggest national holiday?

Here are our top facts about St. Patrick's Day. Let us know how well you do in the comments section!

St. Patrick was not Irish 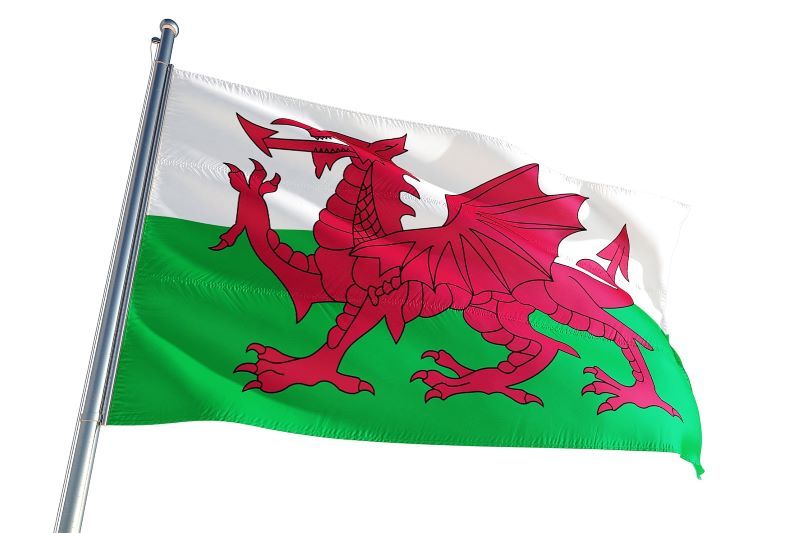 Ireland's patron saint was, in fact, from Wales!

The shamrock was originally a teaching tool 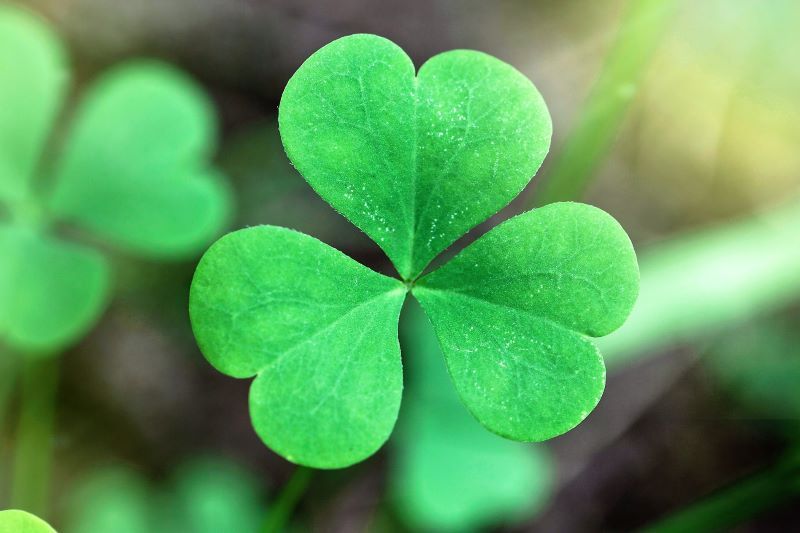 St. Patrick is said to have used the three-leaved plant to explain the Holy Trinity (Father, Son, and Holy Spirit) to the pagan Irish. This is not necessarily true, but a nice sentiment regardless. 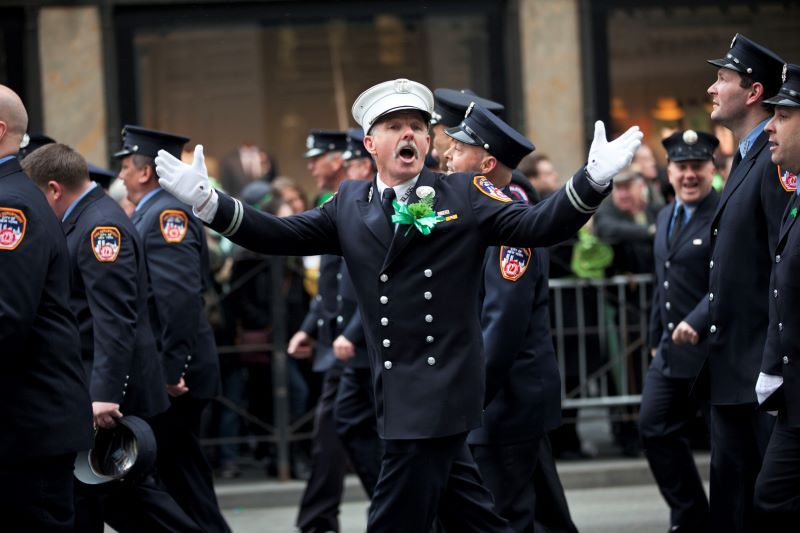 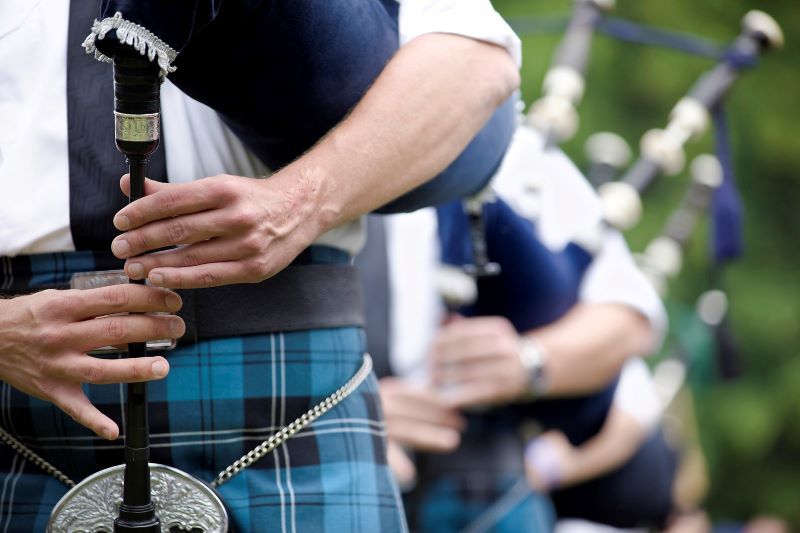 A bit of blue on St. Patrick's Day (Getty Images)

The Shorter the Better

The First Ever 16th Annual Shortest St. Patrick's Day Parade is set for March 17th and we are now accepting applications for parade entries. Only 40 of the most creative, colorful, bizarre, and fun ideas will receive our attention! Applications can be found at www.shorteststpats.com. For more information contact Bill Solleder at 501-321-2027. Video Directed by Justin Farley. #visithotsprings #shorteststpats

For many years, Dripsey in County Cork had the world's shortest parade, just 77 feet, the distance between two pubs – The Weigh Inn and The Lee Valley. Currently, the town of Hot Springs, Arkansas, claims to have the shortest parade – a 98-foot route on Bridge Street. Recent participants included the Irish Elvises and the San Diego Chicken.

Over 200 years of St. Patrick's Day in Sydney 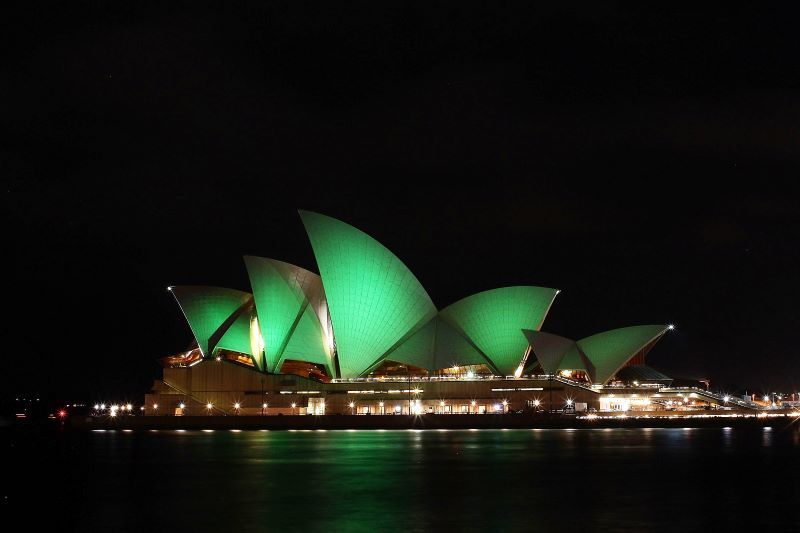 In 2010, the Sydney Opera House went green to mark the 200th anniversary of St. Patrick's Day there. In Sydney, St Patrick's Day was first marked in 1810, when Lachlan Macquarie, the Governor of New South Wales, provided entertainment for Irish convict workers. 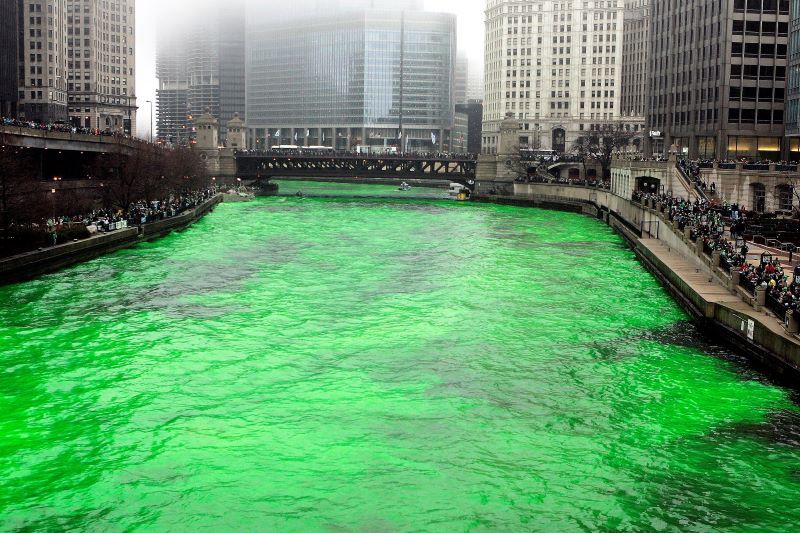 In Chicago every year, the Plumbers Local 110 union dyes the river "Kelly" green. The dye lasts for about five hours.

Shamrocks at the White House 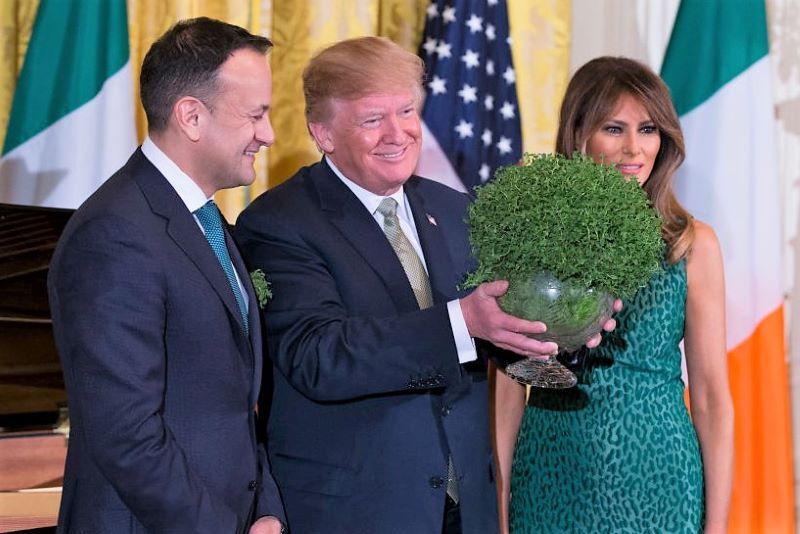 Traditionally, every year, the Irish leader hands a crystal bowl full of shamrock to the US President. The shamrock, grown in Kerry, is immediately destroyed by the Secret Service after the exchange. 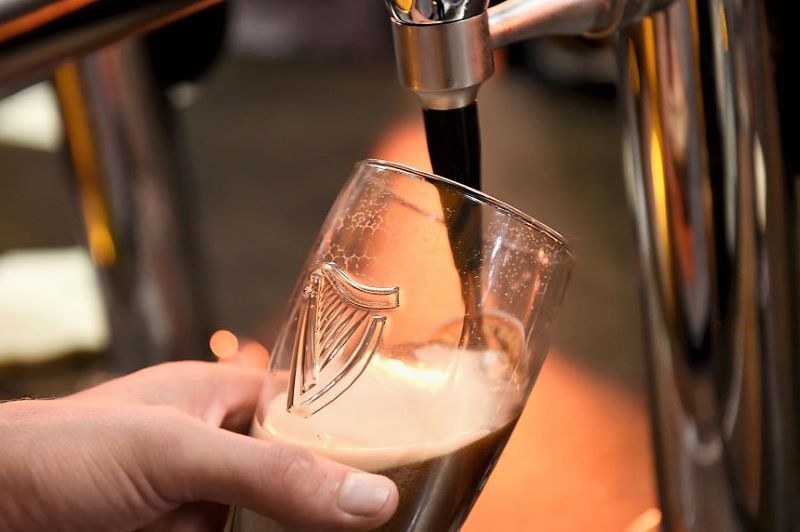 What fun facts do you know about St. Patrick's Day? Share in the comments!