Members the Montserrat Emerald United Club get ready to take part in a St Patrick's day parade on March 18, 2012 in London, EnglandGetty Images

St. Patrick's Day is an Irish holiday that's celebrated in every corner of the globe

Read More: Take a tour of St. Patrick's Ireland and follow in the footsteps of our patron saint

Read More: Montserrat is the other Emerald Isle on St. Patrick’s Day 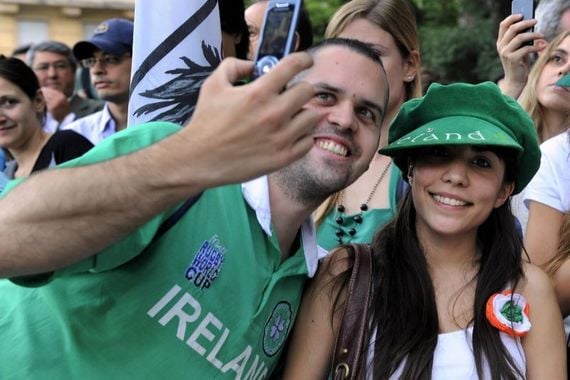 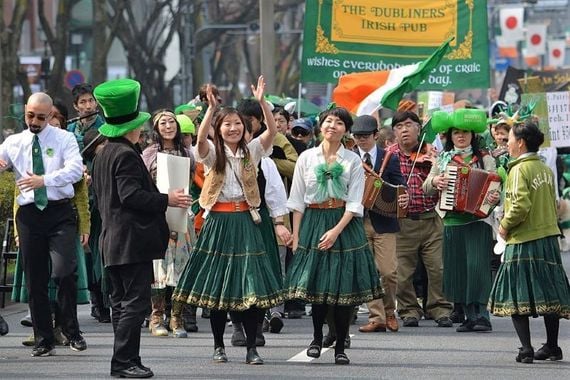 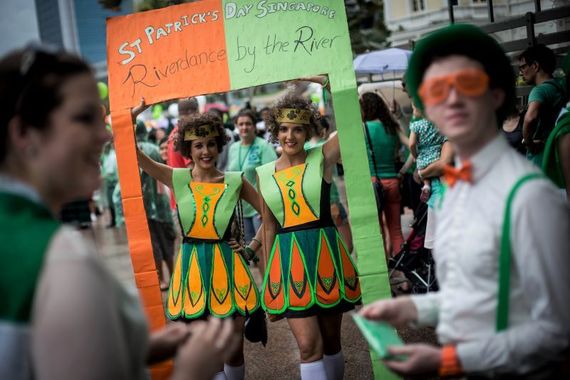 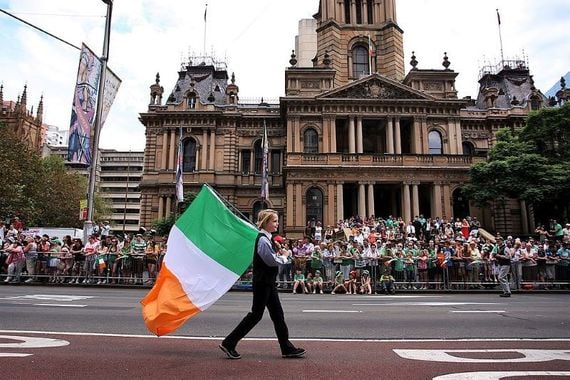 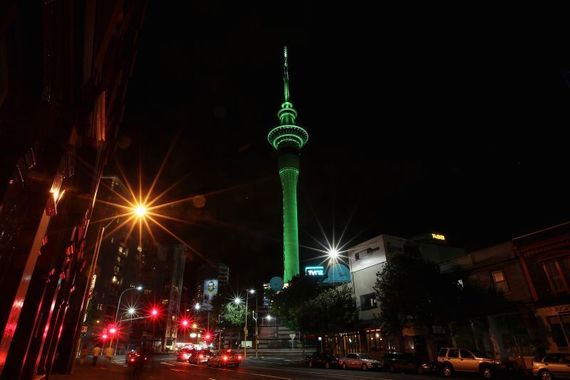 Read More: Why living in the US can make the Irish detest St. Patrick's Day

Read More: Get ready for St. Patrick's Day by downloading these apps 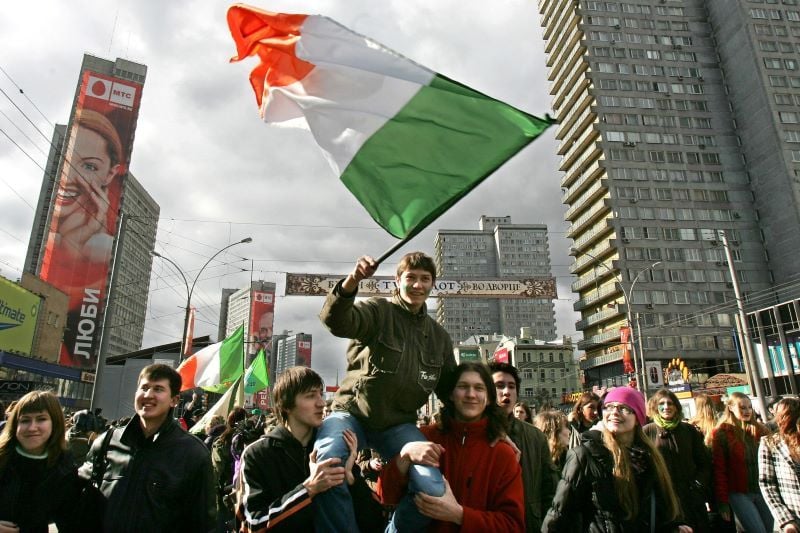 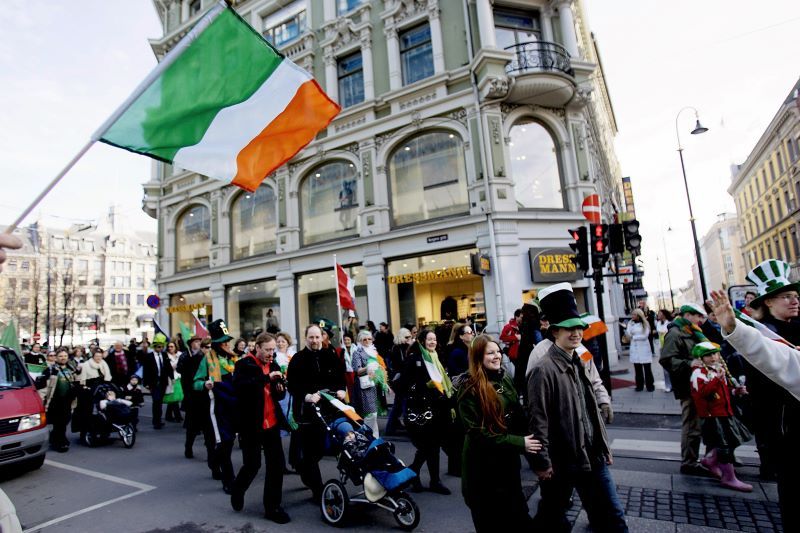 Members the Montserrat Emerald United Club get ready to take part in a St Patrick's day parade on March 18, 2012 in London, EnglandGetty Images

Some of Irish treasure discoveries that you didn’t know about