Impress your friends this year with weird, interesting and bizarre trivia about St. Patrick's Day. 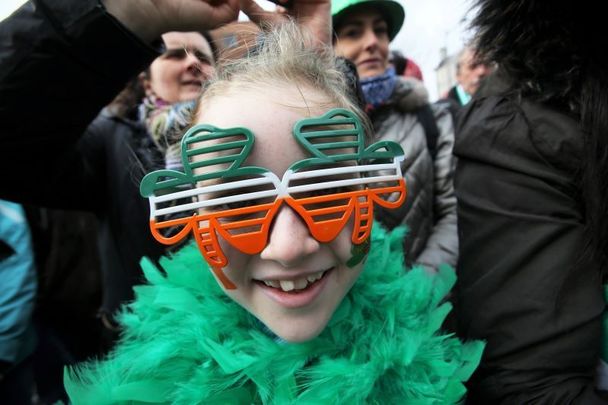 Do you know about these weird St. Patrick's Day traditions? RollingNews

St. Patrick's Day is nearly upon us, so time to brush up on some fun trivia to impress your friends with!

The shortest parade, the worst, the longest, the largest shamrock, and the snake race – all the information you need to make your St. Patrick's Day season fun.

There are certainly plenty of interesting Saint Patrick's Day traditions and we have all the facts and trivia on the weird aspects of March 17 that you may not have come across before.

Where is the world's shortest St. Patrick's Day parade?

Bridge Street became famous in the 1940s when “Ripley's Believe It or Not” designated it "The Shortest Street in the World." Having earned this distinction, the Hot Springs Convention & Visitors Bureau deemed Bridge Street the most logical location for this novel parade.

Where was the world's worst St. Patrick's parade? 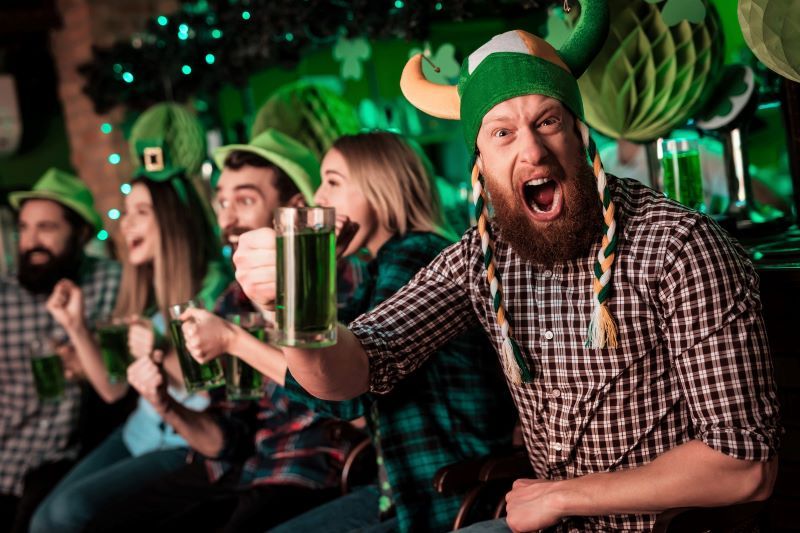 When Chicago's South Side parade was canceled in 2009, local bar owner Gerry O'Connell took matters into his own hands and hosted his own parade - around his bar Irish Eyes.

Thankfully, the parade was reinstated in 2012 and is hosted this year on Sunday, March 17.

Where is the world's smallest St. Patrick's celebration?

Can you say one? That's right, this is a party for one, and it has occurred every St. Patrick's Day since 1993 in the town of Enterprise, Alabama.

A different person of Irish descent each year holds the Irish flag high above his/her head, carries a pot o' gold and recites limericks as he/she walks past the local courthouse and around the Boll Weevil Monument.

Where is the world's largest St. Patrick’s Day parade? 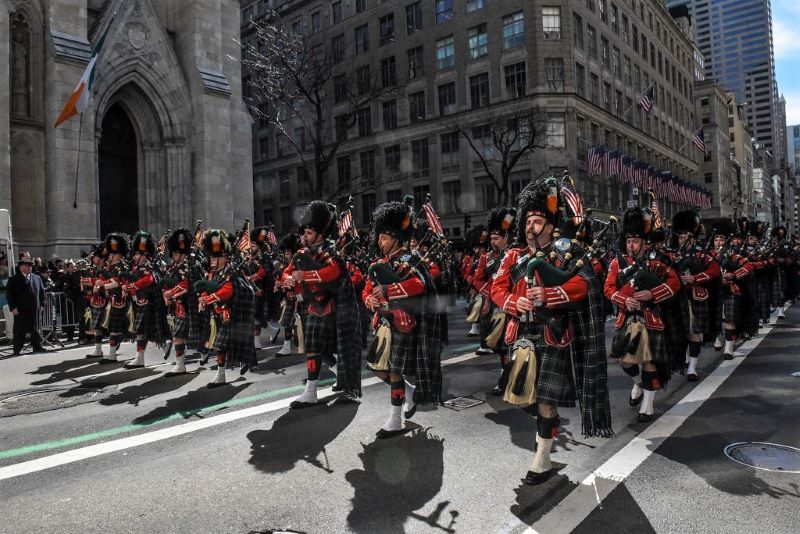 The New York City St. Patrick's Day parade has become the largest Saint Patrick's Day parade in the world. In a typical year, 150,000 marchers participate in it, including bands, firefighters, military and police groups, county associations, emigrant societies, and social and cultural clubs, and two million spectators line the streets.

Where is the world’s oldest St. Patrick’s Day parade?

Dating back to 1762, the New York City celebration was once believed to be the oldest St. Patrick's Day Parade in the world.

In 2018, however, new research revealed that the oldest may, in fact, be in Florida. According to new research unearthed in Florida, St. Augustine may have well over a  hundred years on Boston and New York, holding its first St Patrick’s Day celebration in 1600 and its first parade in 1601.

Where is the world's longest celebration of St. Patrick’s Day?

St. Patrick's Week in Montserrat includes parades featuring costumed revelers wearing green shamrocks, concerts with calypso, soca, and iron band music, church services, and dinners, and a special March 17 commemoration of an attempted slave revolt in 1768. You'll find Guinness on tap in the bars, hints of Irish cookery in the national dish (a stew called 'goat water'), and lots of Irish surnames among the people.

What is the world's weirdest St. Patrick's Day event? 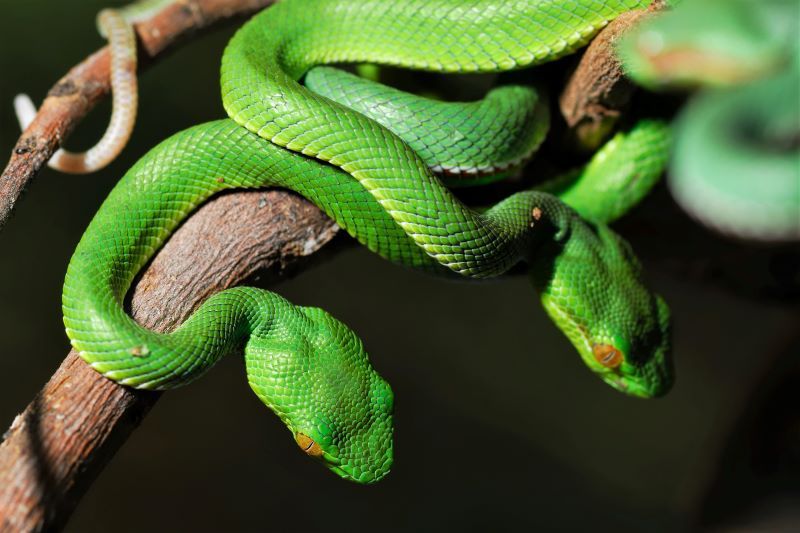 SFGate reports that "nobody does it weirder" than San Francisco on St. Patrick's Day, and the city has hosted 'snake racing' for the holiday in the past.

Where is the world's largest shamrock?

The world's largest shamrock is painted on the road in the town of O'Neill, which is the 'Irish capital' of Nebraska. Every year, they install a huge blarney stone at the corner of the Shamrock and have many festivities, including a public reading of the book, "Green Eggs and Ham."

Do you know any weird or whacky St. Patrick's Day facts? Let us know in the comments!