This city on Ireland's Wild Atlantic Way was once named "a shining star in the country’s ever-expanding culinary firmament." 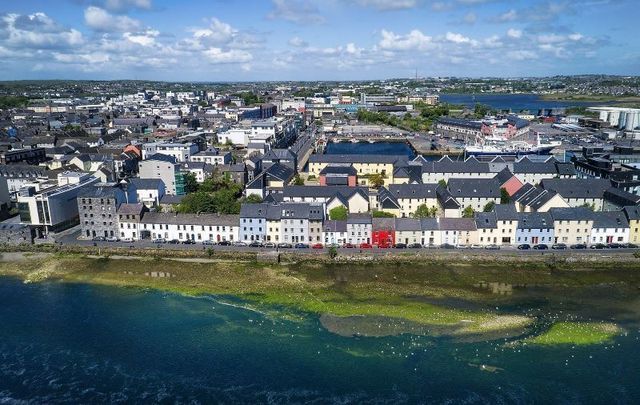 This Irish city is "a shining star in the country’s ever-expanding culinary firmament." Getty Images

Galway City in the west of Ireland was once named a top foodie destination by BBC Good Food back in 2020.

Speaking at the time about Galway City, BBC Good Food writes: “Billed as Ireland’s largest-ever cultural program, Galway as a 2020 European Capital of Culture packs in an estimated 1,900 arts and culture events.

"As a shining star in the country’s ever-expanding culinary firmament, food will play a major part; in 2018, Co Galway was awarded Ireland’s first European Region of Gastronomy in recognition of its blossoming culinary credentials.

“So, while you’re feasting on this year’s stellar arts program, save space for treats harvested from the epic landscapes surrounding Galway, a city at the heart of Ireland’s Wild Atlantic Way, from heather-grazed lamb to shellfish freshly-plucked from the coast and 52 adjacent islands, to the refined dishes of Michelin-starred Aniar, and hearty Irish breakfasts at The Quay House, Good Hotel Guide’s Irish B&B of the year 2019, set in a 19th-century harbourmaster’s home.” 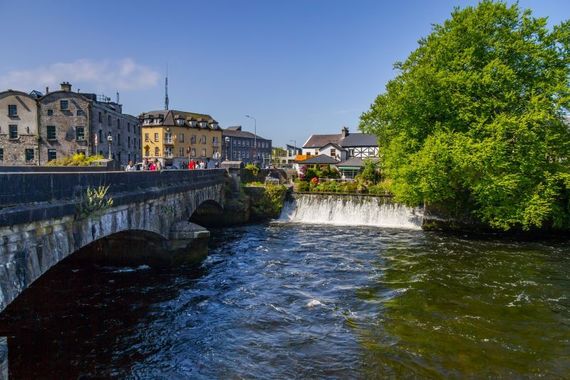 We're getting hungry just thinking about it!