From code-names to Irish family history, here are some intriguing tidbits about Joe Biden, the second Irish Catholic president in US history. 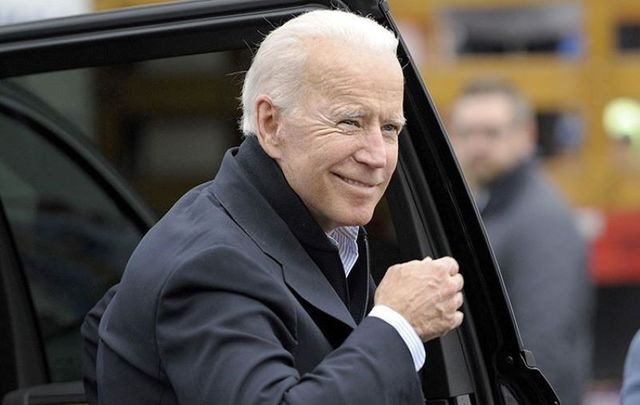 A great lover of Seamus Heaney and clearly proud of his Irish heritage, here are some little-known facts about President-elect Joe Biden.

2. Biden once contemplated joining the Catholic priesthood and entering a seminary. He spent about a year thinking about it before deciding against it.

3. One of the historical figures Biden most admires is Wolfe Tone, the 1798 Rebellion and United Irishman leader. He believes Tone’s ability to unite Catholic, Protestant, and dissenters was an incredibly important moment in Irish history. 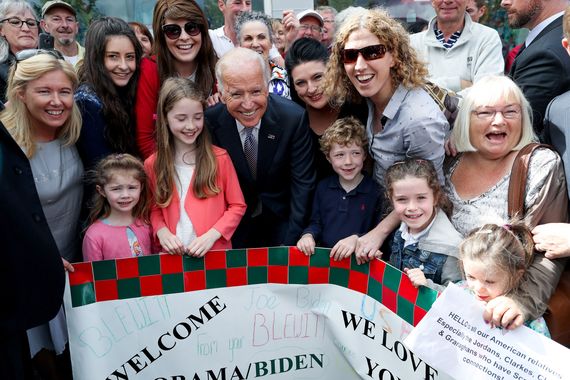 4. His Aunt Gertie used to scare him with stories about the Black and Tans. Biden said he used to lie awake as a kid and worry they would be coming up the stairs.

5. His ancestor Edward Blewett, whose family was originally from Ballina, County Mayo, was a successful politician and said to be a secret member of the Molly Maguires, the militant Irish group that sought working rights for coal miners in Pennsylvania.

6. Biden and his brother Jim made several visits to Ireland before he became politically prominent. Thanks to his Irish visits, he became an ardent Irish rugby fan.

Congrats to cousin @KearneyRob on behalf of the Bidens. @IrishRugby's 1st win over New Zealand in 111 years. History made again in Chicago.

7. In 2017, Biden privately visited Ireland and during his trip, he helped officially open a cancer care center in Mayo.

8. His nickname in High School was “Hands” as he was a star receiver on the football team known for his ability to catch long throws. 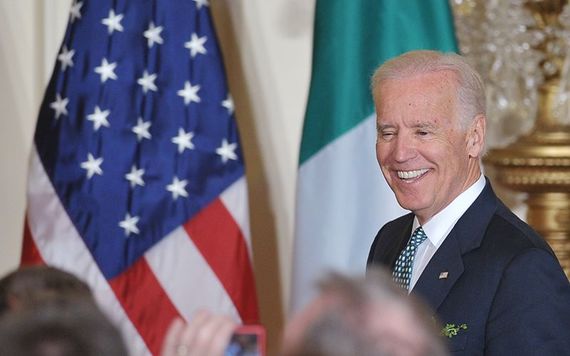 10. Owen Finnegan spoke Irish as his first language. He was from Cooley, County Louth, which was an Irish-speaking area at the time due to its remoteness. Owen would have had very little English when arriving in America. Owen Finnegan lost one son, Michael, to the Civil War, at Cold Harbor, Virginia, in 1864. Another son, named Stephen, was wounded at Spotsylvania Courthouse and carried shrapnel souvenirs for the rest of his life.

11. Biden's great-grandfather James, Owen’s son, was a musician who may or may not have been blind, depending on which official document describing him on his arrival in America you wish to believe. 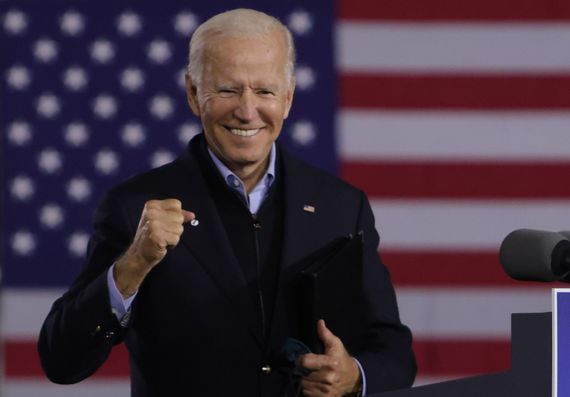