Recalling my emigrant journey to London from rural Ireland in 1960 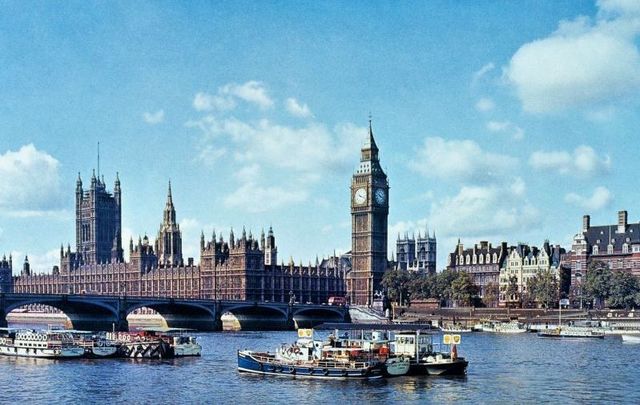 Maurice Brick, a native of Co Kerry, left Ireland behind in 1960 to head for London

It was in September 1960 the harvest was almost done. I threw the last sheaf of oats to Dad and said, “Táimíd criochnaithe” (We’re finished). He said, “Bliain eile. Ba mhaith dó chabhair” (Another year, your help was good) and then I told him I was leaving for London on Tuesday. That Jimmy Chosaí who had come home from Australia was going too and he’d welcome my company over. Dad didn’t say anything for a while and then he said since I was but 18 I could wait another year and I’d be better prepared. I said I knew but I had to go as the winter’s coming and the prospect of anything worth doing was low to none.

Read More: A child’s Christmas in a West Kerry village

I was not enamored of winter storms that curtailed any attempt for making a few pounds fishing in the Naomhóg (Curragh) with Ger as I’d done before. Also, more enticing was the cut of the fellas coming home with their fitted suits, shirts and ties and pockets bulging with £pound notes.

I told Mam that night and she was sad but she, like many other Irish mothers of the time, knew it was inevitable. I was the eldest and it was time. God I loved her and I’ll tell you it was hard. I could see as she went about, her heart wasn’t in it. And she looked tired.

We left on the bus on Tuesday morning for Tralee and from there the train to Dublin. A portion of the train went on to Dun Laoghaire and we boarded the Boat to Holyhead, Wales. There we had a seven-hour train ride to Euston Station, London and we pulled in there at 7:30 am Wednesday morning.

The station was dank with the smell of steam and oil. A sleepless night did not add to our demeanor. We had an address for Danny Sheehy of Baile Eaglaise who lived in Dagenham, Essex. We hadn’t a clue how to get there. We asked some uniformed fellas and they directed us to the Tube, the Underground trains. We obtained a map of the Tube and found Dagenham near the end of a line and off we went. Upon arrival, we walked to Danny’s address, suitcases and all and knocked several times but no answer. Finally, a neighbor yelled, “They’re all at work mite.” We left a note a headed back to London.

We’d often heard of Camden Town from the fellas so we went for there. We walked about and spotted a sign ROOMS TO RENT and we decided to try it out. A man showed us a large room with 6 - 8 beds close together. He said it was 10 shillings a night 5 Bob down. And we took it. While there a fella walked in and prepared for bed. However, he first removed the biggest knife I ever saw and laid it beneath the mattress. We started walking the streets looking in windows but not seeing. We were pretty low but pretended not, to shield one another. 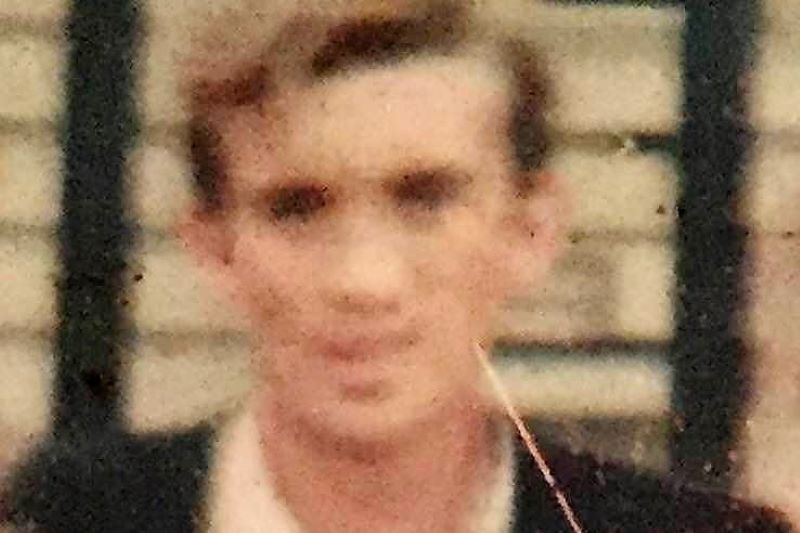 Read More: A hard Christmas it was in London in the 1960s

Jimmy suggested we try for Dagenham again and we headed for the Tube Station. We were going down an escalator that was at least half a mile long. And then it happened. There on the other side coming up was Danny Sheehy and I almost leaped across the divide with joy. We laughed. He said he’d try Camden Town though we hadn’t written it on the note. “Instinct,” he said with a laugh. We ate and the plates weren’t spared as we hadn’t eaten since the day before. When we got to the house in Dagenham, the bed was a welcome sight and we slept well into the day after.

About 10 years ago, when Mary Ellen and I were on a visit home to Gorta Dubha, I met Séamus Cosaí Mac Gearailt who is a Kerry County Councilor and the son of Jimmy Chosaí. I told him his Dad and I ventured to London together 50 years ago. His Dad had returned and married into a farm as a Cliamhain Isteach (a man marrying into a farm) in Glenties near Dingle. He suggested I visit him and I did. Well, what a welcome he had for me Ní Lá Fós é. (It’s not a day yet). We discussed our happenings since with a fine mug o’tea and homemade bread. A well-packed conversation ensued.

As I was about to leave I turned at the door and asked if he remembered the rooming house that first day in Camden Town. He said he did. I asked if he saw the fella press that rapier of a knife beneath the mattress. And he said he did but he didn’t say anything to me after because he didn’t want me discouraged.

I pulled him to me and hugged him and I said, Go Raibh Maith Agat a Jimmy, and I left. Jimmy died several years ago. Beannacht Dé Lena Anam. I will never forget him.

Read More: Her last journey home across the wide Atlantic