For Grandparents Day: Famous people past and present with Irish grandfathers

You might be surprised to find out these famous folks have a direct link to Ireland through their grandfathers! 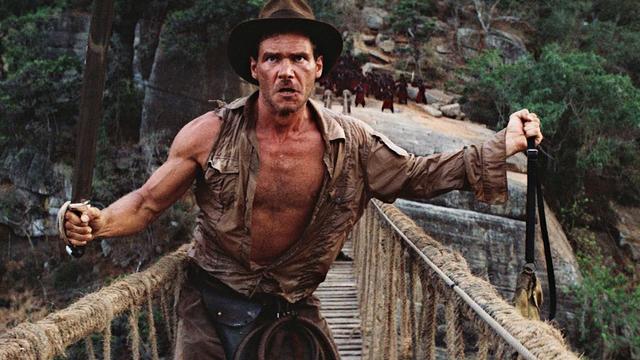 From princesses to presidents, these famous figures all have one thing in common - an Irish grandfather!

"Pappy" to some, "Grandpa" to others. Granddad. Gramps. Any way you put it, you are referring to your dear old Grandfather.

Or, if he’s from Ireland. he might be your Seanathair, literally “old father” or grandfather in Gaelic.

In honor of all the wonderful Irish grandparents out there, we've compiled a list of personalities that run the gamut from actors to presidents, comedians to princesses, who all have one thing in common: a Seanathair. 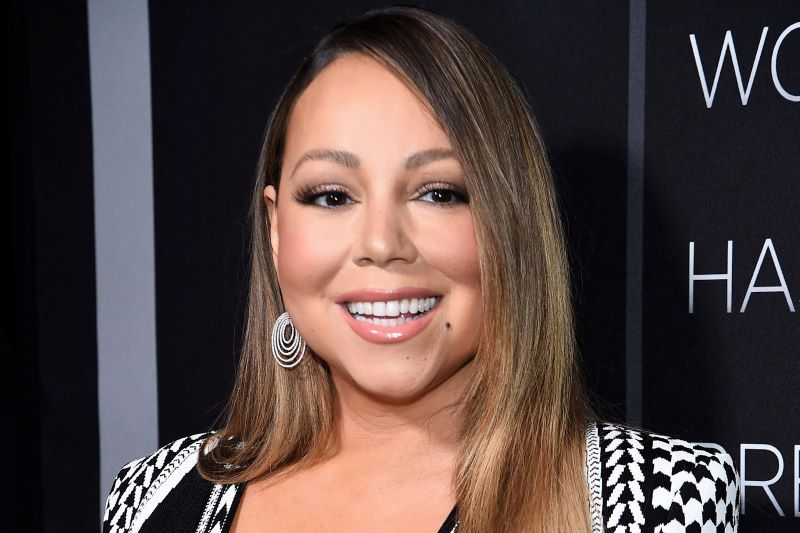 One of our generation’s most prolific pop stars is the third-best-selling female artist of all time, having sold 160 million albums worldwide. Carey was born to Patricia Healey, whose father was from Ireland - Cork, to be exact. The songstress is quoted as saying, “My mother is Irish, my father is black and Venezuelan, and me? I'm tan, I guess.” 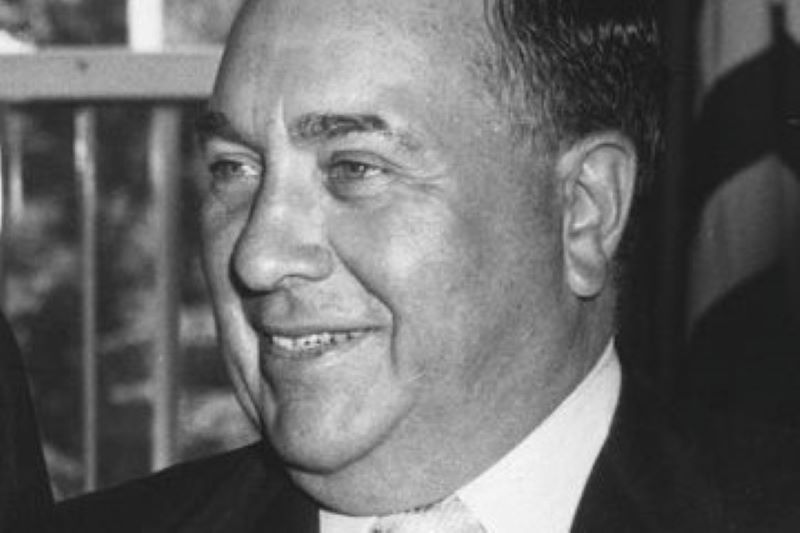 The former Chicago political bigwig and mayor, considered to be the last of the “big bosses”  was born and raised in Chicago’s Southside, in the Irish American enclave in Bridgeport. He was the only child of Michael and Lillian (Dunne) Daley, whose families had both arrived from the Old Parish area near Dungarvan, County Waterford during the Great Hunger. 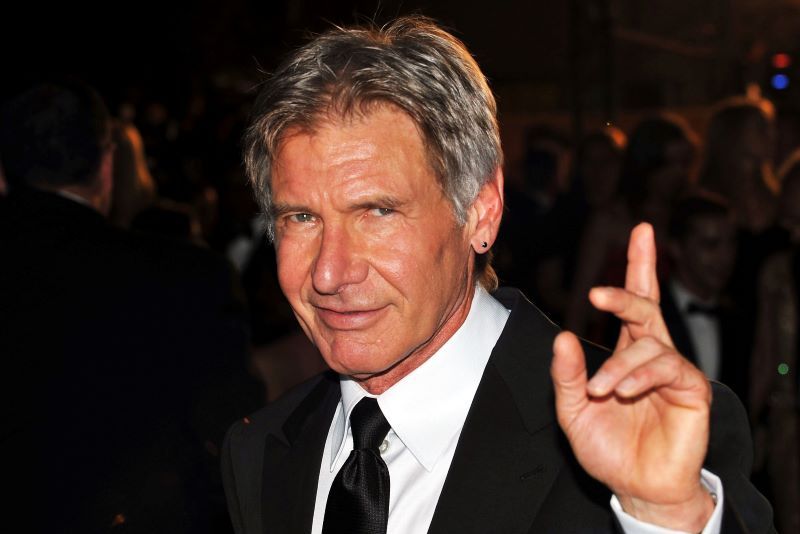 The well-known actor is best recognized for his work as Bob Falfa in "American Graffiti," Hans Solo in the "Star Wars" trilogy, and as the title character in the "Indiana Jones" film series. His paternal grandfather, John Fitzgerald Ford, was Irish. When asked in an interview how his Irish Catholic and Russian Jewish ancestry have influenced his life as an artist, Ford humorously said, "As a man, I've always felt Irish, as an actor I've always felt Jewish." 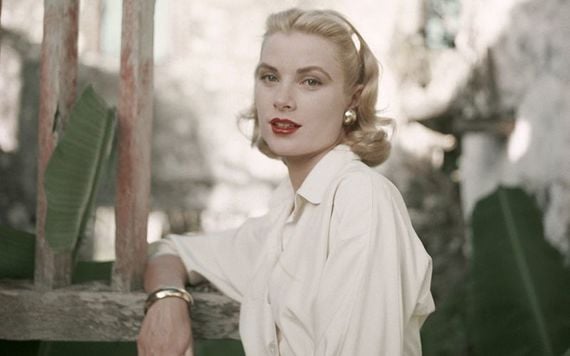 Grace Patricia Kelly is best remembered for being an Oscar-winning actress as well as the queen of Monaco. She received the latter distinction by marrying Prince Rainer Grimaldi III of Monaco. Kelly won her golden statuette for her turn as Georgie Elgin in the "Country Girl." Kelly’s grandfather, John Henry Kelly, migrated from Newport in County Mayo. 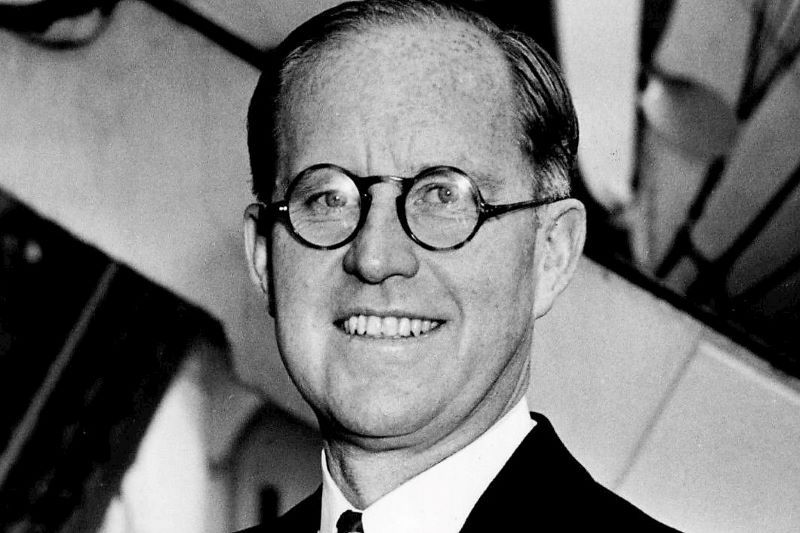 Joseph Kennedy was the patriarch of America’s foremost political dynasty. A self-made millionaire, Kennedy made his money in investment banking, movie theaters, film production, and liquor. Patrick Kennedy, his paternal grandfather, arrived in America in the 1840s from Duganstown in County Wexford. 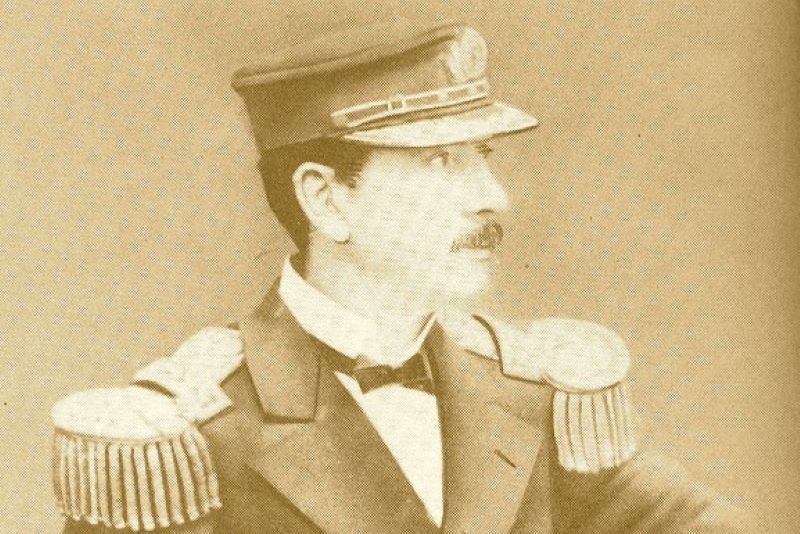 Lynch was a Chilean revolutionary who served as a naval and military officer. His great grandfather, Patrick Lynch, emigrated from Galway to Argentina in the 1740s and became an affluent landowner. Ernesto “Che” Guevera also is a descendant of Patrick Lynch. 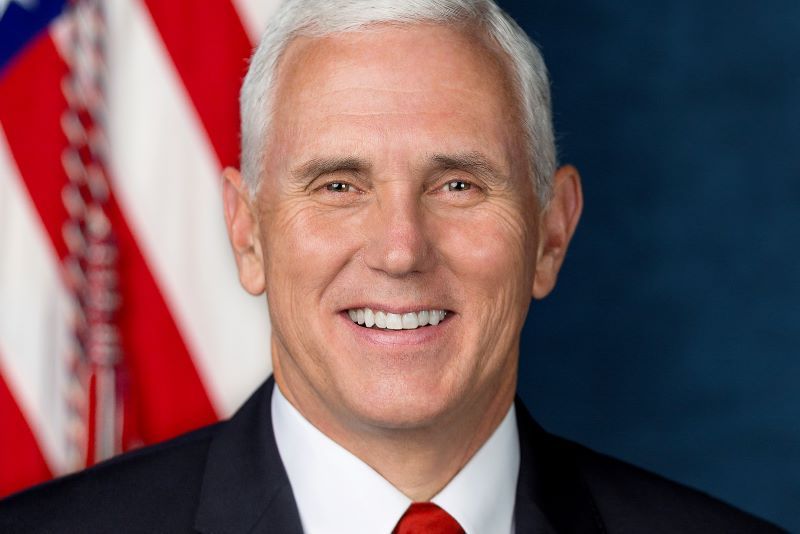 Former Vice President Mike Pence, who previously served as the Governor of Indiana, has Irish connections on both his mother and father's side. He was actually named after his maternal grandfather, Richard Michael Cawley, who emigrated from Doocastle, Co Mayo, to the US through Ellis Island. His maternal grandmother's parents were from Doonbeg, Co Clare. 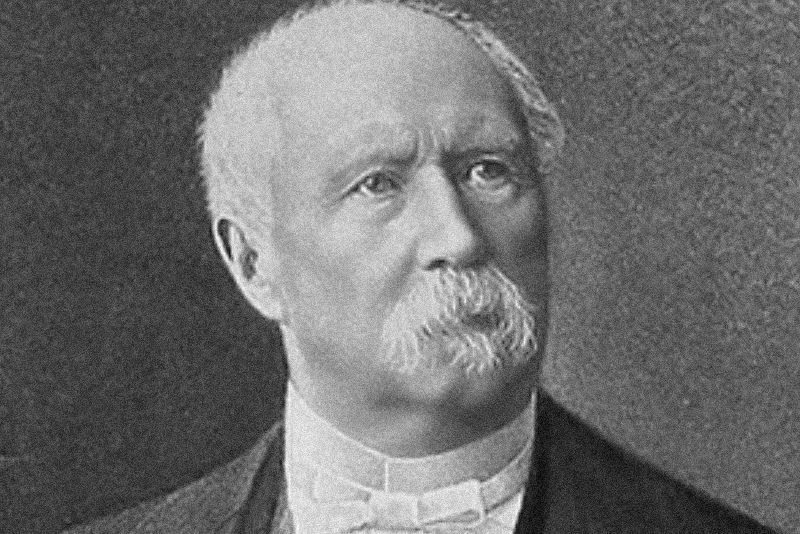 The Frenchman served as the president of the French Republic from 1875–1879. He was also a general with the distinction. His Irish ancestors arrived in France from County Limerick 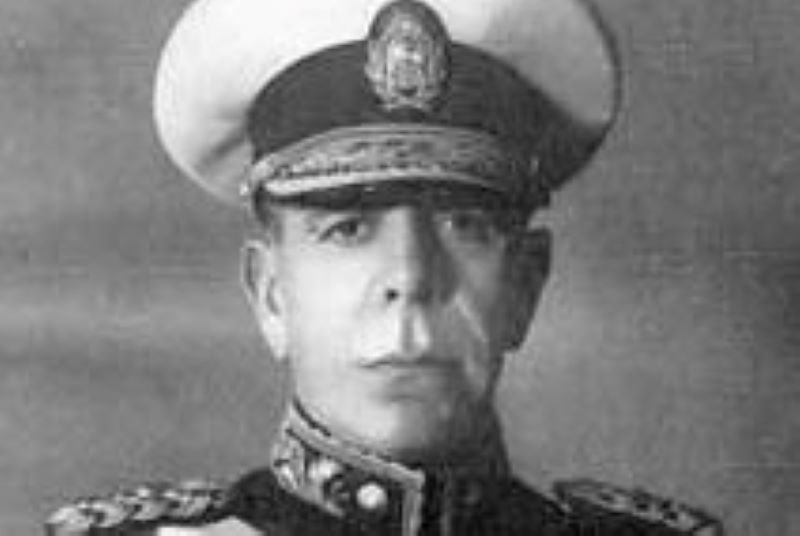 Farrell was an Argentine military general who served as the president of Argentina from 1944 and 1946. He is most well known for getting future Argentine leader Juan Peron involved in politics. Matthew Farrell, his maternal grandfather, was from County Longford.