An Irish American mother and half-black, half-Venezuelan father - the pop star Mariah Carey hangs on to some childhood trauma. 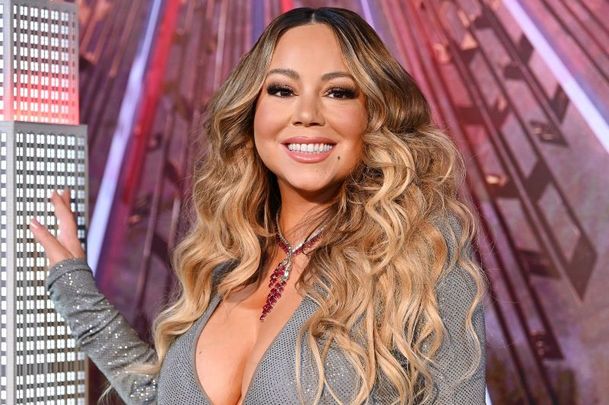 Mariah Carey: Proud to be black, and proud to be Irish Getty

An Irish American mother and half-black, half-Venezuelan father - the pop star Mariah Carey hangs on to some childhood trauma but is proud to be black, and proud to be Irish.

In 2009, Mariah Carey was riding high on the album charts again with her new release “Memoirs of an Imperfect Angel” and an upcoming role in the acclaimed film “Precious,” but she was still hanging on to the childhood trauma of being the product of a mixed-race relationship, her mother being Irish American and her father half black and half Venezuelan.

Her mother, the songbird recently told The Guardian newspaper, “is among the whitest people I know,” and also intensely proud of her ethnicity.

"White people have a difficult time with (mixed race). It's like, my mother's white -- she's so Irish, she loves Ireland, she's like, yay, Ireland! Waving the flag and singing ‘When Irish Eyes Are Smiling.’ And that's great. I appreciate that and respect it,” says Carey.

But growing up with a black father often resulted in plenty of confusion and hurt feelings, she added.

“There's a whole other side of me that makes me who I am and makes people uncomfortable. My father identified as a black man. No one asked him because he was clearly black. But people always ask me. If we were together, people would look at us in a really strange way. As a little girl, I had blond hair and they'd look at me, look at him, and be disgusted."

Given the difficulties she encountered as a child because of her background, Mariah chooses to identify herself as just Mariah first and foremost.

“I understand people want to hold on to their roots. But for me, I was a complete nonentity because of it. Maybe that was part of my drive to succeed. I'll become accepted,” she revealed.