Ted Smyth,President of the Advisory Board at Glucksman Ireland House, NYU
@IrishCentral 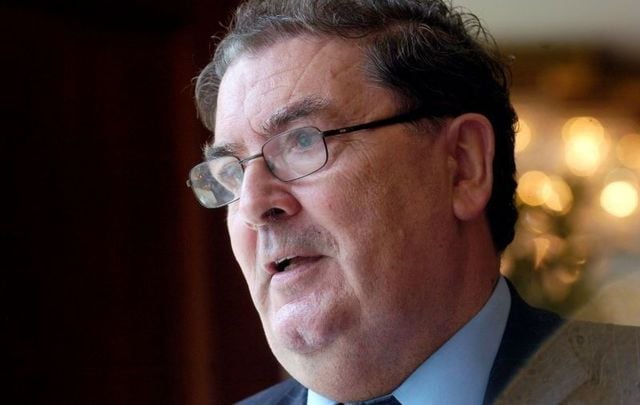 Editor's Note: The below was written by former Irish diplomat Ted Smyth, who now serves as the President of the Advisory Board at NYU's Glucksman Ireland House and the chair for the Clinton Institute for American Studies at University College Dublin.

The world has lost two champions of peace and equality in a matter of weeks, John Lewis and John Hume. Both of these giants of civil rights personified extraordinary political leadership, and in Hume’s case, secured a peaceful settlement in the brutal jungle of communal strife through meticulous navigation, granite-solid patience and the backstage support of both local and distant allies.

Hume’s achievements resonate all-too-memorably in an era marked by limp diplomacy and the impulsive resort to force throughout the globe. As John’s family said this week, “It seems particularly apt for these strange and fearful days to remember the phrase that gave hope to John and so many of us through dark times: we shall overcome."

Former US president Bill Clinton, who became Hume’s friend, described him as “the Martin Luther King of the Irish conflict,” while the President of Ireland, Michael D Higgins, said he had “transformed and remodeled politics in Ireland” and praised his “personal bravery and leadership.”

In awarding Hume the Nobel Peace Prize (jointly with Unionist leader David Trimble), the Oslo jurists in 1998 cited his role as a principal architect of the Good Friday Agreement, which defanged the sectarian snakes in Ulster. On an island long riven by political and religious zealotry, Hume was radically committed to non-violence even during Ireland’s darkest hours.  And an essential element in this long campaign was his skill in securing the support of three American Presidents, something no Irish leader had ever come close to before.

None of this seemed feasible in 1964, when Hume as a 27-year-old teacher in Derry, Northern Ireland, presciently outlined in The Irish Times the three principles which would underpin the 1998 peace settlement. He called for a rejection of violence, the recognition that uniting the British-ruled North with the Irish Republic was a legitimate goal only if achieved with Unionist consent, and that it was imperative to guarantee equal rights to all citizens of Northern Ireland.

I first met John in 1970 at the Trinity College Dublin’s Hist 200th anniversary when he expanded on his policies to achieve an agreed Ireland by peaceful means. In 1976, before I became Irish Government Press Secretary in the US, I stayed with John and Pat in their Bogside home and we remained steadfast friends ever since. 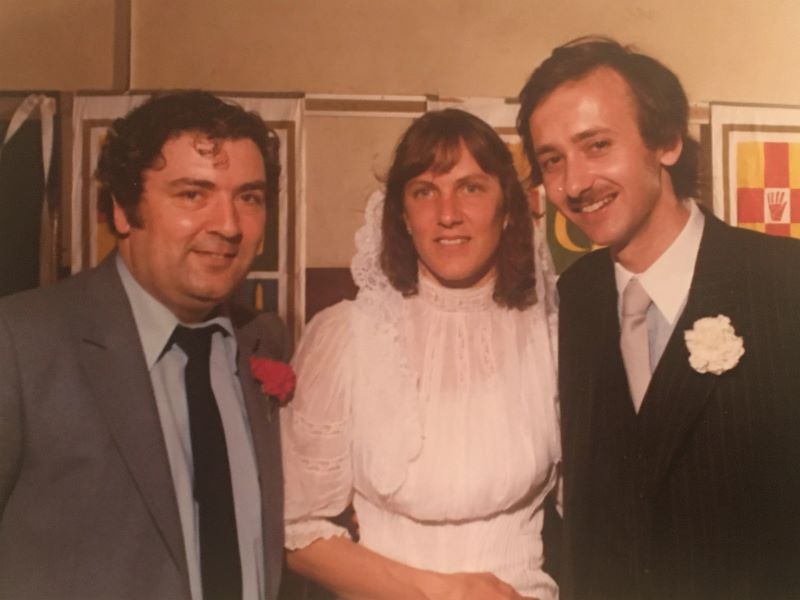 In the ensuing and often terrible three decades, Hume kept hope alive and courageously faced down the British army and the Ulster police as they attacked and jailed demonstrators. In 1972, thirteen unarmed civil rights marchers were shot dead in Derry by British paratroops in what became infamously known as “Bloody Sunday.”  Throughout this carnage, Hume hewed to the creed of non-violence, inspired by his heroes, Martin Luther King Jr. and Nelson Mandela. As a founder, and soon leader, of a new Social Democratic and Labor Party (SDLP), he spoke up for peace on being elected to both the British and European parliaments.

All the while, John nurtured ties with prominent Irish Americans, notably House Speaker Tip O’Neill, Senators Edward Kennedy and Daniel Patrick Moynihan, together with New York Governor Hugh Carey, soon dubbed “The Four Horsemen.”  O’Neill valued his friendship with Hume and began urging successive administrations to hold the British government accountable for reforms in Northern Ireland. Kennedy, who met Hume in 1972, spoke for the quartet: “I believe it’s important to listen to the ones who are risking their lives and are attempting to do it in a non-violent way.”

Over time, this potent Irish American lobby helped persuade Jimmy Carter, Ronald Reagan, and Bill Clinton to resist the advice of their pro-British State Department and support inclusive peace proposals in Ireland. The history of this fruitful development is well told in the book and documentary by Maurice Fitzpatrick, "John Hume in America," confirming that absent White House support, the Irish peace process would have failed, as have many other peace initiatives in Asia, the Middle East, Africa, and Latin America.

For his part, President Carter faced down bruising British disapproval in becoming the first Chief Executive to insist in 1977 that Dublin had a legitimate role in any resolution of Belfast’s unending conflicts – and moreover, that Washington could support such a solution economically. Speaking years later, Carter recalled that it was a rare thing for the United States to take a position against the British, but that he did not consider it an internal affair as his predecessors had done: “I thought it was a challenge to human rights.” 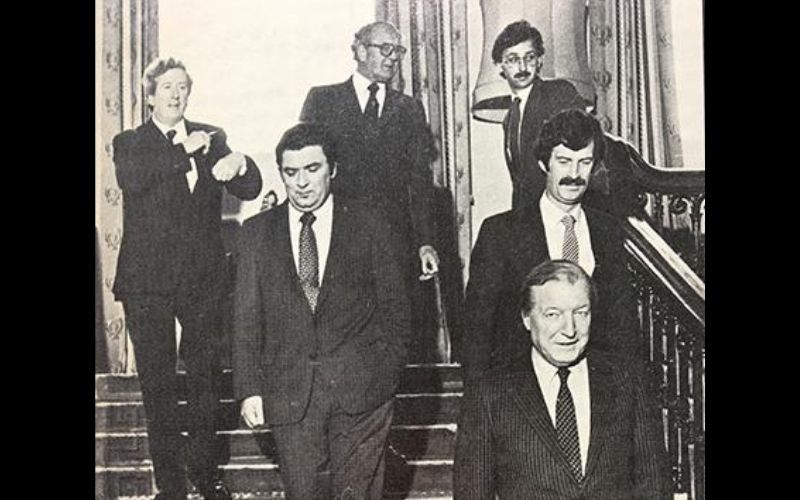 In 1985, responding to Hume and the Irish government, Speaker O’Neill urged President Reagan to seek Prime Minister Margaret Thatcher’s approval of the breakthrough Anglo-Irish Agreement giving the Dublin government consultative rights in Belfast. A decade later, President Clinton wisely chose Senator George Mitchell to be the mediator who pressed for an IRA cease-fire, opening the way to the Good Friday Agreement.

In his Nobel Prize lecture, John Hume recalled that he had been strongly inspired by the European visionaries who “decided that difference is not a threat, difference is natural. Difference is the essence of humanity.”

His advice in Norway to his successors should be taken to heart: “I want to see Ireland as an example to men and women everywhere of what can be achieved by living for ideals, rather than fighting for them, and by viewing each and every person as worthy of respect and honor.”  John Hume remains the only person to have received the Gandhi Peace Prize, the Martin Luther King Award, and the Nobel Peace Prize.

John Hume chose to play the long game for three decades.  He shunned bombast, avoided the celebrity spotlight, and yet his achievements secure his stature as one of Ireland’s greatest leaders, alongside Daniel O’Connell and Charles Stewart Parnell. John’s best legacy now would be to protect the Good Friday Agreement and accelerate the process of reconciliation on the island of Ireland. His best monument would be to support the John and Pat Hume Foundation for Peaceful Change and Reconciliation.