It is one of the plum postings in American diplomacy and the crowded race to become President Biden's US Ambassador to Ireland has a new contender. 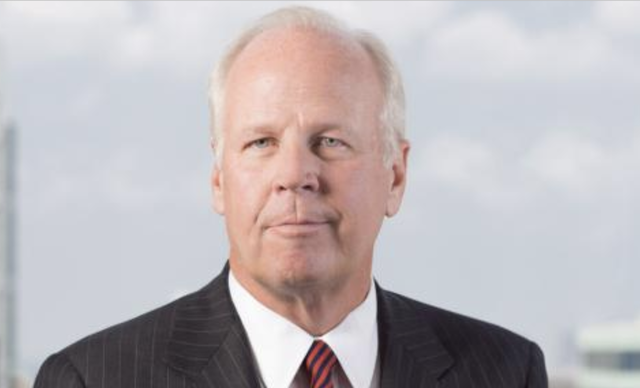 A new contender for the role of U.S. ambassador to Ireland has made known his intention to seek the job.

Leading Chicago personal injury lawyer John Cooney, whose practice spans the United States, is also a close friend of President Joe Biden and was one of four original backers of Biden for president when he first ran. Cooney personally raised close to $1 million for Democratic Party candidates, principally Biden, and bundled other large amounts.

The law firm of Cooney & Conway is especially known as one of the top mesothelioma firms in the world, representing clients who contracted cancer from asbestos cases. Cooney says he takes such suits personally.

“It does get personal,” he said. “In most cases, these guys are from the Greatest Generation. These are not the complainers, these are not people who ever wanted to be in litigation. These are pipe-fitters, HVAC guys, insulators, electricians who went to work, raised families, got their kids to go to college.”

Cooney, who is active in the American Ireland Fund, confirmed his interest in the Dublin ambassadorship to IrishCentral.com and noted he had great pride in his Irish heritage and was a frequent visitor to Ireland.

“It would be an enormous privilege to serve President Biden and the Irish American community as ambassador to Ireland," he stated.

Cooney noted he had been a strong supporter of the President for over 30 years and had enormous admiration for Biden before he became Commander-in-chief.

Cooney joins what appears to be a crowded field as the top job of US Ambassador to Ireland appears to be one of the most sought after jobs in this administration.

“There is no doubt there is huge interest and many candidates,” said Stella O'Leary, head of Irish American Democrats and a Washington Irish power broker who estimated as many as 10 people could be in contention.

“Because the President has so many Irish allies it is not all that surprising,” she added.

The frontrunner is said to be a lawyer and politician Clare Cronin, who ran Biden’s campaign in Massachusetts and who won the future president’s gratitude when masterminding the defeat of Senator Elizabeth Warren in her home state in the primaries.  She is a state representative in Massachusetts and a well-known political figure there. 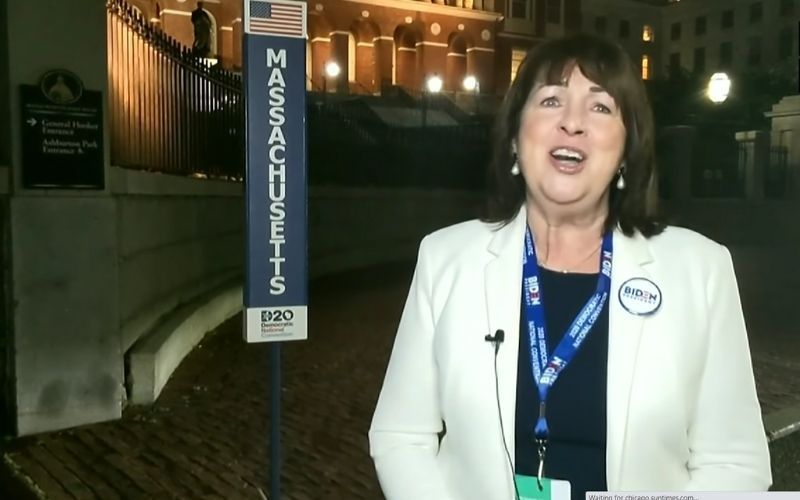 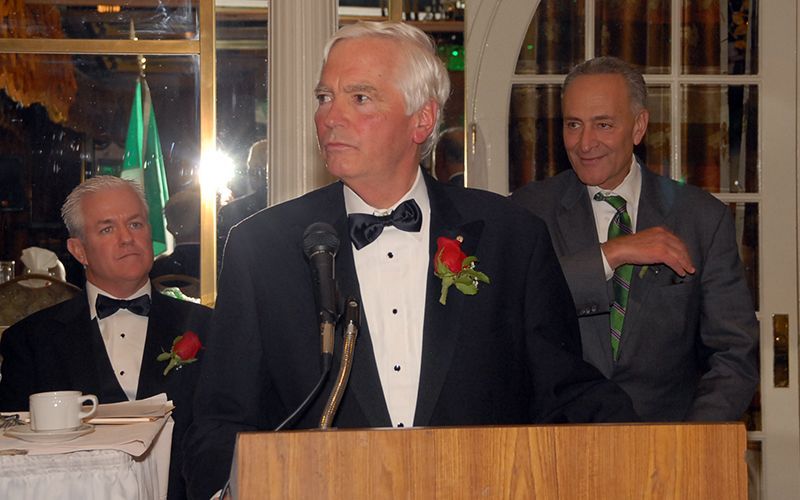 John Fitzpatrick, the Manhattan hotelier and former chairman of the American Ireland Fund is also under consideration, a source told IrishCentral.  Fitzpatrick has hosted the future president and members of his family on numerous occasions.

There are several other names but one of the most mentioned, former Senator Chris Dodd and Biden bestie who led his vice presidential search team is said to have taken himself out of contention because he does not want to disrupt his young family.  He has a daughter in 10th grade.

Another leading contender, Elizabeth Frawley Bagley, is said to be more interested in France than Ireland.  The former U.S. ambassador to Portugal under President Clinton is a major fundraiser for Democratic candidates.

New York businessman and philanthropist Bob Devlin is also said to be under consideration.  He is on the board of the Irish Arts Center in New York, taking a leading role in the construction of the center’s new headquarters on 11th Avenue, and is a former member of the board of the American Irish Historical Society.

Of course, there is a good chance that what occurred in the Obama years could happen when St. Louis lawyer Kevin O'Malley, a complete dark horse, was named ambassador.

The decision is almost always announced before St. Patrick’s week and by all accounts, heavy lobbying for the post is taking place according to a White House senior staffer with close ties to the Irish community.