"It is estimated more than one-third of all American adults heard his weekly radio attacks on Jewish conspiracies and his support for Nazi Germany," 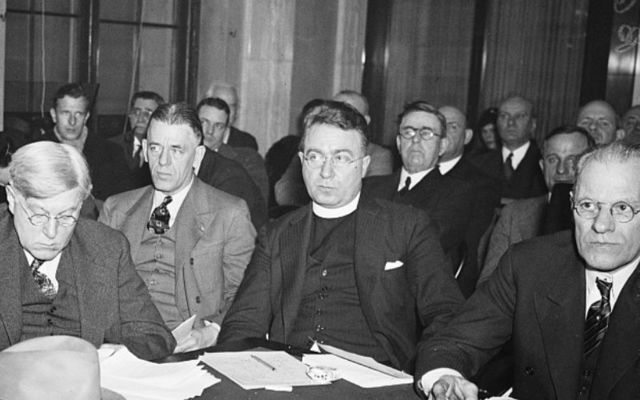 Imagine a right-wing agitator with more viewers than Sean Hannity, and a much larger audience than Tucker Carlson and you have a sense of what Father Charles Coughlin was about. He was a pure fascist, secretly funded by the Nazi Party it was finally revealed.

In his time Coughlin had the equivalent support for his pro-Nazi speeches as Trump has for his espousal of the Proud Boys and QAnon. Or that Tucker Carlson has in terms of nightly viewers.