The racist mass murder in Buffalo shows that history is repeating itself. The "Know-Nothings" have returned. 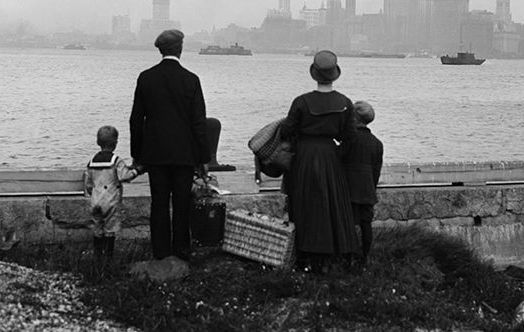 What will it take for those spewing anti-immigrant rhetoric and lies about politics and stricter gun checks to happen? When will we learn?

Tucker Carlson’s great replacement nonsense will be familiar to any Irish with a pinch of historical knowledge.

The Irish were the great replacements after the Famine ships arrived.

As Doctor Bill Mulligan, a Murray State University Professor in Kentucky,  noted, the Irish were the first to be attacked on this very issue of changing the identity of America.

“The arrival of the Irish,” he writes “prompted a hostile reaction among ... Protestants that led to deadly riots in Pennsylvania and Massachusetts,” Mulligan said. “The persistence of such prejudice made ‘No Irish Need Apply’ one of the most iconic signs in the national memory.”

Nowadays the Tucker slogan is “No Migrants Can Apply” despite the fact America would shut down if its emigrant workers all returned home. 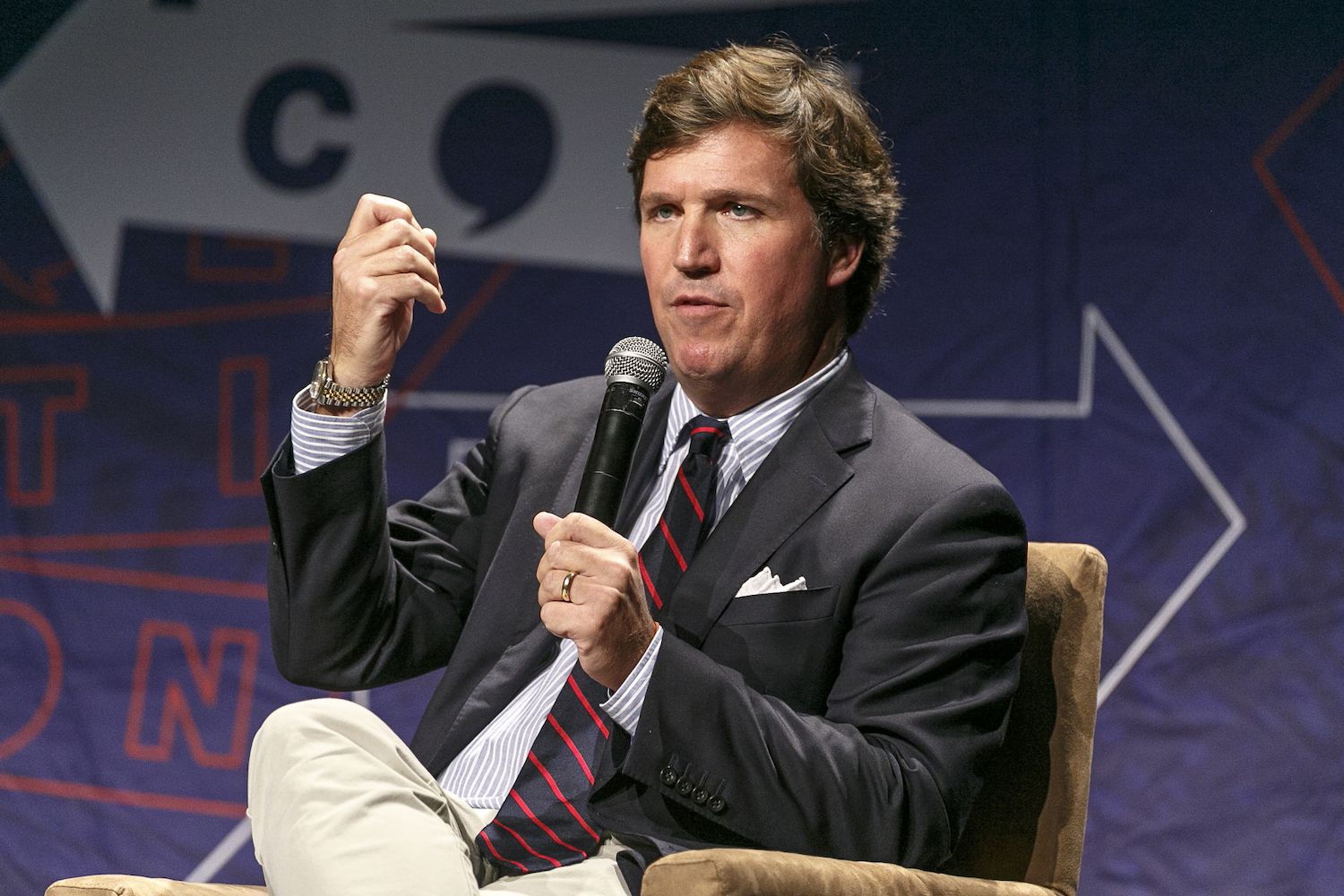 The Protestant militias back in the 1850s came to call themselves the “Know-Nothings" a perfect name for most of white supremacist Tucker Carlson’s audience today who swallow his every lie as if it were sweet champagne.

In 1855, in Louisville, Kentucky, race riots were whipped up against the Irish by the local media. Famed editor George D. Prentice led the charge and  called upon readers to rally against the “most pestilent influence of the foreign swarms.”

They followed his advice. On Bloody Monday, August 6, 1855, Irish workers were targeted, beaten away when they turned up to vote, their houses set on fire and many shot dead when they came running out. Up to 50 were killed. Those who were injured and could not escape were allowed to burn to death.

The Buffalo, New York, massacre is the 21st century equivalent of Kentucky.

This visual tribute is dedicated to the victims of the mass shooting and murders in Buffalo. Honor them. pic.twitter.com/hPpJl54NEc

Like back then we see the dreadful damage it does when a highly impressionable young man with an eye for violence brings Carlson’s race-baiting to its logical conclusion.

What we are seeing is the 21st-century edition of the “Know-Nothings”.

Besides, Carlson is setting every racist pants on fire with the speculation that the Mexican/Chinese/Indians are taking over probably by the next election.

The fact is Joe Biden’s immigration bill calls for an eight-year probation period before the emigrant becomes a citizen.

Eight years? By then Elon Musk (an immigrant) may be living on Mars, Tucker may be orbiting the earth in a space shuttle so he doesn’t have to look at migrants despite his own family’s immigrant past - and Republicans may still be wondering how did the party of Abraham Lincoln turn into "Know-Nothings" so quickly?

Meanwhile, the memories of the 10 dead innocent shoppers in Buffalo will have faded but, hopefully, their lives will not be lost in vain and the gun lobby can finally be shamed into allowing stricter checks. We won’t hold our breath.