Why President Trump should be impeached

Donald Trump seems to believe he has the divine rights of a king but his actions with Ukraine is undermining the US Congress and the US government. 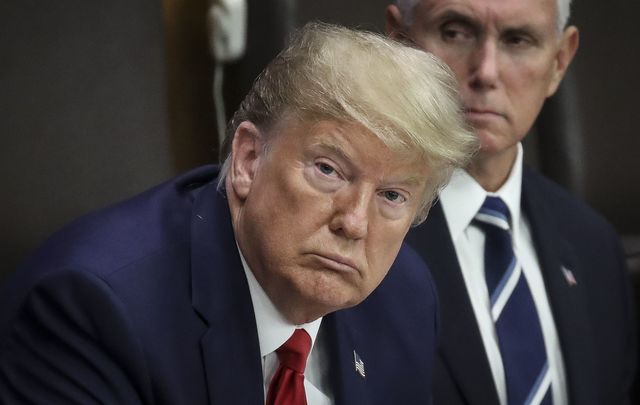 Donald Trump seems to believe he has the divine rights of a king but his actions with Ukraine are undermining the US Congress and the US government.

President Donald Trump is doing a good imitation of the French king, Louis XIV, who when asked what was the ruling hierarchy in France is said to have retorted “L'etat c’est moi” which translates as “I am the state.”

Donald Trump would fully agree and his kingly deportment and actions show his utter contempt for his co-equal partner under the constitution, the Congress.

Trump instead apparently believes in the divine right of kings and seems to regard Americans as his subjects, not fellow citizens. However, America got rid of such notions in around 1776. The divine right became “We the people.”

Read more: NY Times turned to Ireland to aid journalist, as Trump would not help

On Tuesday House Speaker Nancy Pelosi announced a formal impeachment inquiry into President Donald Trump after a closed-door meeting with Democratic politicians. She said Trump's actions have undermined national security and violated the US Constitution.

"The president must be held accountable. No one is above the law," Pelosi said.

The Commander and Chief responded on Twitter calling her the inquiry "Witch Hunt garbage."

During his almost three years in power, Trump has trampled all over the constitution and simply ignored all efforts by Congress to explain himself. First, over his deep contacts with Russia and its leader Vladamir Putin and now his abuse of power by using his august office to request that Ukraine’s leader dig up dirt on a domestic political opponent, Joe Biden.

Republican opponent Bill Weld former Massachusetts governor has called Trump’s action in seeking to enlist a foreign leader in a plot against an American politician as “treason.” 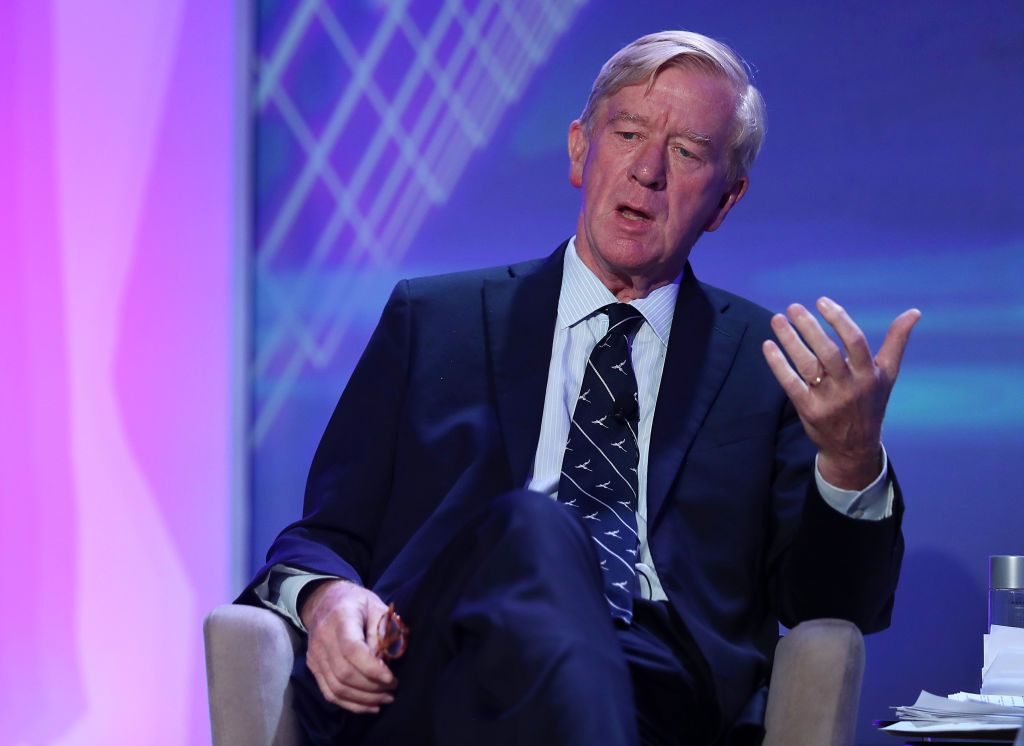 The whistleblower letter detailing the contents of the phone call, like every other item that Congress wishes to study, is being held back as the President baldly stonewalls all efforts to make him accountable.

He has an invaluable ally in Attorney General Bill Barr (who demanded the Justice Department Christmas party be held at Trump’s hotel). Barr has once again, as he did with the Mueller Report, provided covering fire for the President, saying the whistleblower and his boss exceeded their authority. 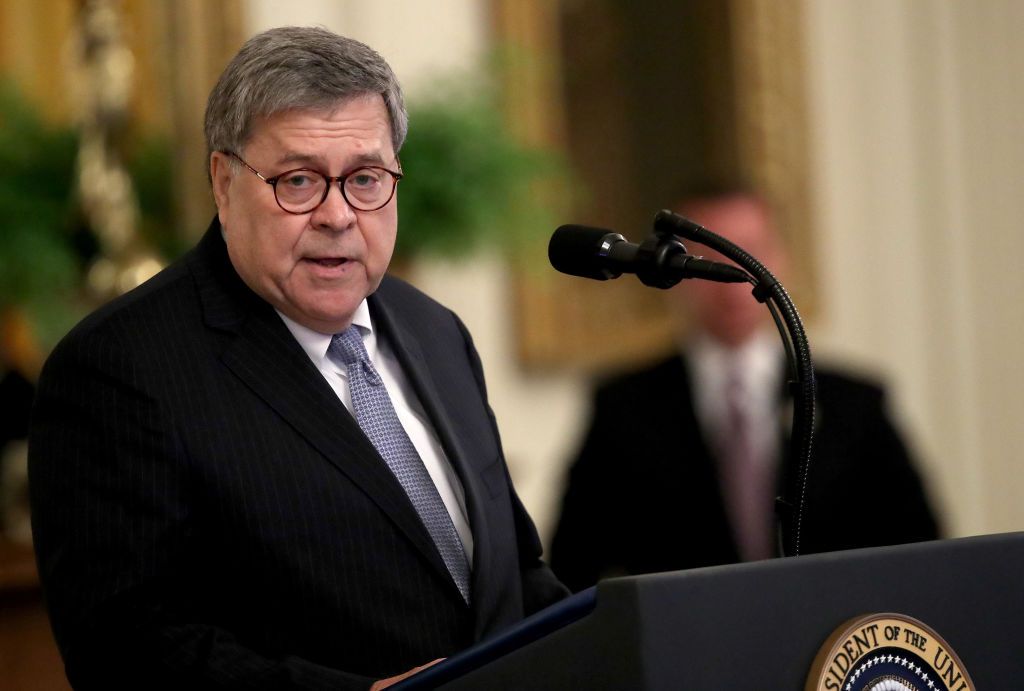 The facts remain, that as long as Trump gets away with every denial, cover-up, and refusal to co-operate with Congress he is undermining the very constitution he has sworn to uphold and protect.

Democrats have a huge decision to make, to march towards battle and to seek to make the President accountable or once again, put off the day of reckoning until the November 2020 election.

The cries for impeachment after the Mueller Report were far less convincing, especially as Mueller pulled his punches in several areas and many argued there was no underlying crime, to begin with.

This Ukraine matter is entirely different. Enlisting a foreign country to interfere in a US democratic election is impeachable in itself.

But Trump went further, dispatching Mad-Max Giuliani on a presidential-backed mission to pressurize a foreign leader to begin an investigation of former vice president Joe Biden (after a previous Ukranian chief prosecutor had found no wrong-doing) and likely threaten the non-delivery of a $250 million aid package if the Ukranian leader refused. 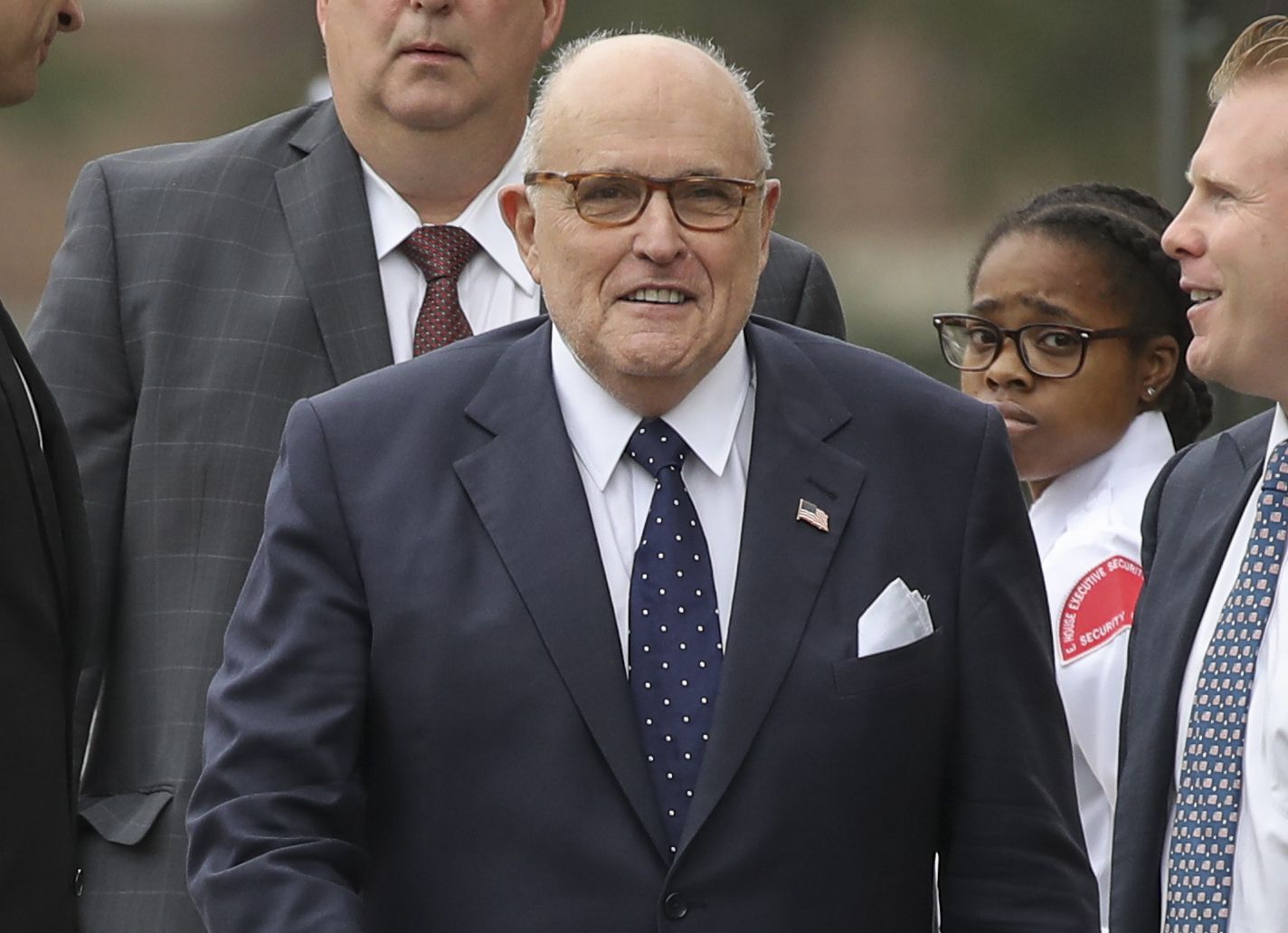 Such behavior is beyond the pale.

This President must be held to account or otherwise, the entire democratic system comes into question.

This is really not about being a Republican or Democrat, it is about the survival of democratic accountable government. It is about time that Speaker Nancy Pelosi confronted the dragon and commenced impeachment proceedings.