Mueller report shows a Mafia-style gangster in the White House

What is in the Mueller report? The findings show The Don at his finest. 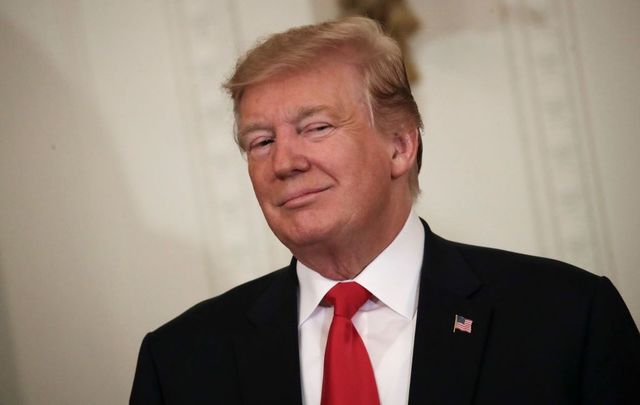 What is in the Mueller report? The findings show The Don at his finest.

A quick reading of the Mueller Report reveals several things. Firstly there is a gangster in the White House. He lives by Mafia rules “with me or against me” and he destroys everyone who won’t go along with him.

He has no sense of history, of the office he holds or how to act with integrity. All he knows are enemy lists and lackeys who will do his bidding.

Secondly, if this was Obama and he had the extent and number of contacts with a hostile power that Trump and his people had with Russia there would now be attempted impeachment proceedings underway by Republicans in Congress.

Russian-staffed think-tanks help write Trump policy papers. Trump orders a cover-up of a June 2016 meeting with top Russian spies at Trump Tower. He lies about having no contact with Russians, pursuing a Trump Tower Moscow contract in the middle of the presidential campaign.

Read more: Mueller is over, Trump won - Move on Dems 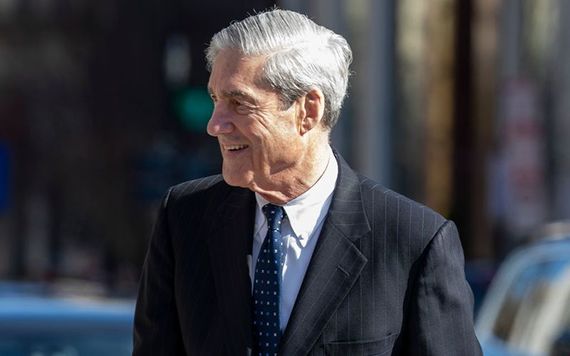 Even when his own agencies the CIA and the FBI warned him about Russian interference in the 2016 election, he dismisses them, preferring the Russian version.

If there is one thing obvious in the Mueller Report, page after page, it is the Russians attempt to undermine American democracy in 2016.

What comes across on the Russian and foreign influence generally is the sheer greed of many of the Trump camp, like Paul Manafort negotiating for exclusive contracts in return for access to the White House and Jared Kushner looking for access to wealthy foreigners to help with his own real estate debacles.

Trump is relentless in spearing his enemies and promoting his friends. There is no sense of the magnitude of the office as he plots and schemes to undermine the Special Prosecutor who turns out to be a boy scout diligently doing his job.

Mueller makes it clear he would have liked to subpoena the president to testify but realized it would extend his inquiry indefinitely. Yet, even in his written testimony, Mueller points to 30 points of contention where Trump’s recollection or non-recollection could be challenged.

The second part of the report, dealing with the obstruction of justice claims, is like reading a Mafia script for the Sopranos.

Then legal consigliere Jeff Sessions recuses himself from the investigation and Trump cajoles, threatens, warns and generally tries to force Sessions to reverse his recusal. To his credit Session refuses.

Incredibly, one scheme Trump put forward was for Sessions to come back as Attorney General and order the Special Counsel to stop investigating Trump and instead investigate future efforts to undermine elections. Hard to believe an American president would ever order such an insane maneuver.

Read more: What if HBO’s 20-year-old “Sopranos” was set in Ireland?

Once the Mueller investigation is announced Trump goes into full Sonny from The Godfather mode, all-out vicious and vengeful.

He tries to have Mueller fired and orders his White House Consul Don McGhan to do so. McGahn refuses and later refuses to back up Trump’s version that McGahn was never asked to fire him.

Michael Coen, his legal consigliere, is praised and petted once he stays onside but when he flips, he is a “rat,” just like in the mafia lexicon.

Equally with Michael Flynn, his National Security Advisor, who is warmly praised by Trump when he lies about a phone call he had with the Russian Ambassador but when Flynn co-operates with Mueller, he feels the wrath of the Don.

FBI Director Comey also refuses to play ball when the Don asks him to go easy on Flynn, who he is investigating. Comey refuses to go along and is fired and eviscerated by Trump.

Overall it makes very sad reading. This is likely the most corrupt and compromised administration since Nixon and maybe ever. We are living through bad times. Mueller has just laid out how bad.

This President has no strategy, vision or core beliefs other than survival and to win at all cost.