What if HBO’s 20-year-old “Sopranos” was set in Ireland?

Today, Jan 10, marks the 20th anniversary of the smash-hit HBO drama "The Sopranos" which was so huge in Ireland some folks actually imagined what if Tony Soprano was actually in Dublin... or Cork! 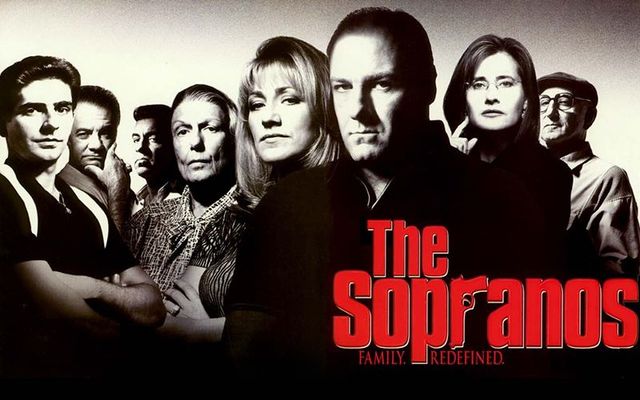 Today, Jan 10, marks the 20th anniversary of the smash-hit HBO drama "The Sopranos" which was so huge in Ireland some folks actually imagined what if Tony Soprano was actually in Dublin... or Cork!

This recreation of the opening credits from HBO’s “The Sopranos” in Dublin went viral way back went in 2015.

To be honest, it’s no surprise as Ireland was at the time in the throes of "Love/Hate" fever. It was John Connors, who played Patrick Ward in “Love/Hate,” makes a pretty good James Gandolfini / Tony Soprano and Dublin looks excellent throughout.

This “Sopranos” intro is actually a brilliant advertisement for the fact that the show’s creator, David Chase, was making an appearance at the Digital Biscuit 2015: Dublin’s Film and Technology Forum. Pretty smart eh?!

The fact that this advert has already had over 46k views on YouTube shows that the HBO drama still holds a special place in TV viewers' hearts. It’s hard to believe that the show ended in 2007 and even harder to believe that James Gandolfini passed away in June 2013.

Shortly after his death, another Irishman had a similar bright idea, but this time in Cork. A student put this one together in memoriam of the much-loved actor.

The question…as always…is which is better? The Dublin version or the Cork one? Let us know in the comment section below.