First poll in Kennedy, Markey senate race is a shocker 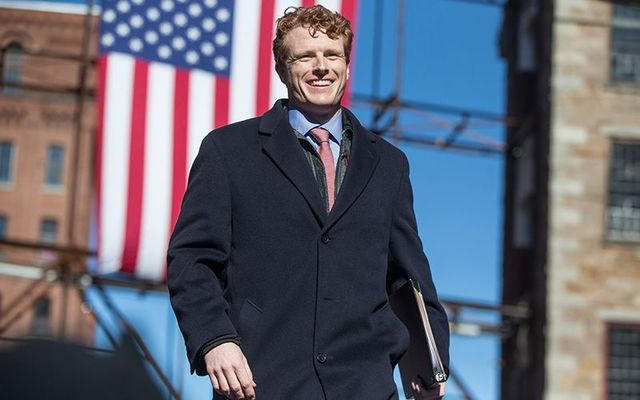 Representative Joseph P Kennedy III is in a good position to win his seat. Getty

A donnybrook between two Irish political heavyweights looks certain after Joseph P. Kennedy III announced he will run against Ed Markey for a Massachusetts Senate seat

Representative Joseph P. Kennedy III, who will announce on Saturday he is running against Senator Ed Markey of Massachusetts, has reason to be very happy with his decision. 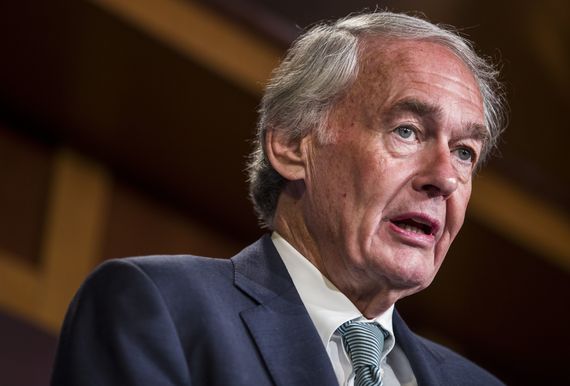 Kennedy (38) also already has an edge in fundraising, with $4.2 million to $4.1 million for Markey. It is highly unusual for a challenger to lead an incumbent so early in the game.

Not included in that is the bizarre fact that young Joe’s father can use his campaign money left over from his last race in 1999 that totals  $2.8 million as long as he does not coordinate his spending with the campaign.

The primary is still a year-off, in September 2020, but Kenedy has decided to make his move early.

Markey, (75), has rolled out a huge number of political endorsements, including Elizabeth Warren, since the Kennedy challenge but it may not be enough to stave off defeat. 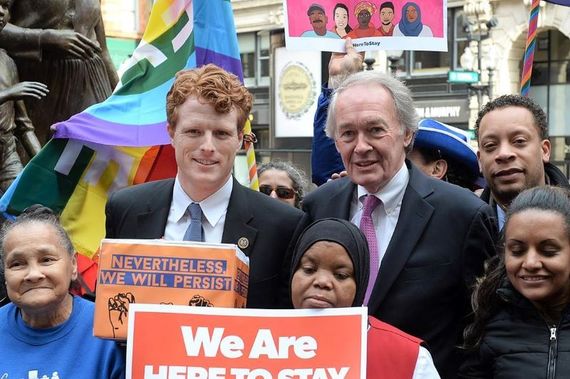 Markey, despite being in national politics since 1976 first as a congressman, has only a 44 percent favorability after all those years which is Trump territory.

Amazingly, 14 percent of Massachusetts voters have never heard of him.

The Boston Globe reports that “There are already signs the matchup could be a hard-fought, messy campaign. In August, a top Markey campaign aide shared an ugly tweet referencing mental health issues in the Kennedy family in the wake of the death of 22-year-old Saoirse Kennedy Hill.”

The aide, Paul Tencher apologized and left the campaign.