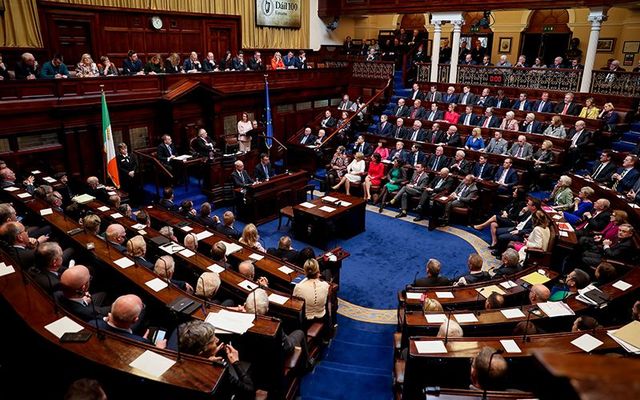 Citizens abroad are quite aware that the office of President of Ireland, while incredibly prestigious, is essentially a non-executive one where there is no obvious mechanism to deal with emigrant concerns in a concrete way.

While the optics and intent are good, the reality is that issues of prime importance to emigrants are likely to be shunted aside for lack of presence where it really counts - in the Dáil (Ireland’s Parliament).

Currently, emigrants abroad are represented by Billy Lawless the Chicago businessman who is a Taoiseach’s (Prime Minister) nomination to the Seanad (the Senate). There is, of course, a Minister for the Diaspora but he or she is based in Ireland when an elected presence on the ground in the US is what is needed.

Billy Lawless has done an excellent job, especially on the undocumented but the fact remains that the Seanad is very much the junior partner to the Dáil when it comes to introducing or influencing legislation. Lawless also serves at the pleasure of the Taoiseach and there is no definite assurance a similar slot will be held after the next election.

The French have a much better and more inclusive system that allows emigrants to vote for representation on the ground. They have 11 overseas constituencies where members are elected to the 577 seat National Assembly. As it turns out, the 11 constituencies pretty much split along the lines of similar support for parties back home.

A far smaller number of Dáil seats, say one for Irish of the Americas, one for Irish in Britain and the rest of the world would be a concrete and meaningful policy.

A member of the Dáil has far more direct clout on issues of importance to Irish abroad. Price gouging by some rental car companies is a very real concern of many emigrants after trips home.

Readers who doubt the extent of the rental car problem are welcome to peruse the 50 or more letters this publication has received just so far this year on this exact topic.

There are other major issues such as problems for returning emigrants in acquiring driver's licenses, credit, and medical insurance, all of which are very difficult issues that would keep the offices of an emigrant member of parliament busy on their own. 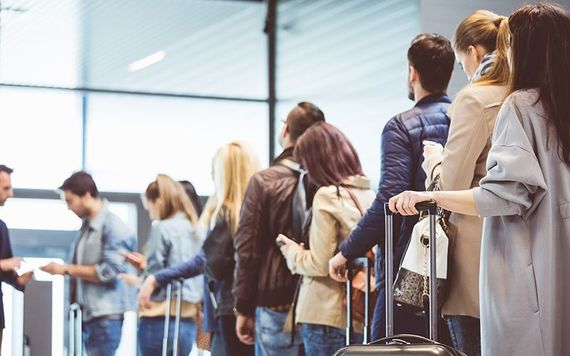 Issues that gets emigrants furious could be addressed.

Then there are the direct issues affecting emigrants - undocumented problems and the flood of underemployed J1 graduate visa holders for instance.

Helping locate businesses who wish to move to Ireland and creating new business networks between Ireland and the USA would also be valuable.

As for the broad sweep of national issues, there should be nothing to stop all parties in Ireland putting forward diaspora seat candidates.

I know the hoary argument will be made that Sinn Fein will be the big winner if Dáil seats for emigrants were up for a vote.

The reality is it will be mostly young emigrants who have been on the electoral register before they left who will vote and they are by no means overwhelmingly Sinn Fein.

The vote for emigrants is long overdue and it is a very welcome development that there is now a way forward. However, real empowerment for emigrants needs representation on the ground.

What do you think? Should Ireland follow France's model and have the emigrant population represented in parliament? Let us know in the comment section below.