Joe Biden's Irish Catholic roots will be at the heart of him winning the electoral vote in Pennsylvania, Michigan, and Wisconsin. 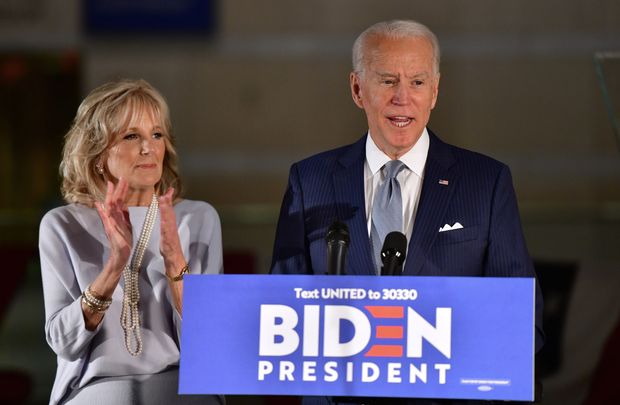 If Joe Biden wins the White House, the main reason will be his Irish Catholic roots that matched the Rust Belt states at the heart of his strategy in Pennsylvania, Michigan, and Wisconsin.

The Biden campaign made no secret of the fact that his cultural Catholicism was a key reason why he could eke out a victory.

“Biden is considered a hometown boy," said Ciaran Staunton of Irish Americans for Biden. "He always comes across as authentic, grounded, and very committed. To his church and his religion. In other words a good man.”

As Politico stated last week, Donald Trump’s problems with cultural Catholics were costing him in the race.

As Politico noticed: “In the closing days of the 2020 race, polls have shown Democratic presidential nominee Joe Biden with a steady lead among Catholic voters, one of the most consequential voting blocs this presidential cycle and a demographic the Trump campaign is counting on to deliver all-important toss-ups — like Pennsylvania, Wisconsin, and Ohio — to their side on Election Day.”

The three states - Pennsylvania, Michigan, and Wisconsin - are now in the middle of the mother of all political toss ups with very little between Trump and Biden as the count carried over into its second day.

Trump certainly seemed to lose some key Catholic support. A mid-October survey by EWTN and RealClearPolitics showed Trump with a 47 percent approval rating among Catholics, but only 40 percent support when respondents were asked who they would vote for.

Unlike Trump’s likeability problems in comparison to Biden’s likeability factor, his working-class Irish Catholic roots, his close connections with the Western Pennsylvania region all made a difference in the final weeks of a torrid campaign where ethnic identity, whether it was Irish Catholic or Hispanic Catholic, played a prominent role.