Undocumented immigrants harsh reality - one tale can tell a thousand

An Irish emigrant’s fear of what could happen now has grown to the point where it’s almost debilitating. 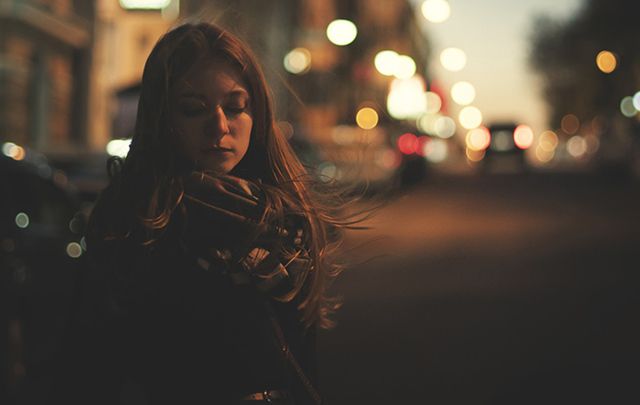 Her fear of what could happen now has grown to the point where it’s almost debilitating. iStock

Sometimes one Irish emigrant’s story can tell a thousand. The writer Colm Toibin discovered that just after his celebrated novel Brooklyn was published.

He knew he had told a classic emigrant’s story that would easily be recognized by the Irish, but he hadn’t anticipated that quite so many Americans would recognize it too.

They came up to him after his readings here to express their gratitude in person. It was as if he had given voice to a generation that had not been heard from before, they said. No was more surprised about this than himself.

What Toibin had done, to his lasting credit, was to bring back some necessary perspective and balance, as well as some sanity and insight, to a closed debate. 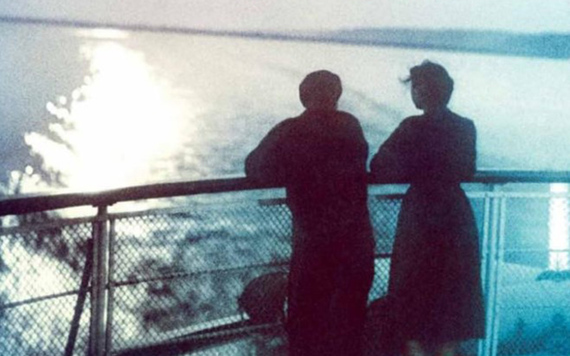 Illustration on the book cover of Colm Toibin's Brooklyn.

In the polarized standoff over immigration reform in the United States we already know the two opposing arguments: I had to come versus you should not have bothered.

If there’s no wiggle room between them that’s entirely intentional. Critics of immigration reform want to hoodwink you that we live in a world without complexity, because it makes their job easier.

Their hardness of mind can be seen on the internet and in the U.S. House and Senate, where we daily witness the fortunate people lining up to tell the less fortunate that they cannot expect life to give them a shot at happiness. The rules say I win and you lose and that’s that.

But what these people don’t like to admit or even contemplate is that the rules can change. Instead they much prefer to stand above the castle walls dropping cold buckets of water over the aspirations of those below. We can expect no better from them.

This standoff, and what it conceals, has been on my mind this week after I heard one Irish emigrant’s tale that can tell a thousand. It involves a woman we’ll call Mary who arrived here on an Aer Lingus flight from Dublin toward the end of the 1980s.  She was young with it all ahead of her then she says, looking for a fresh start in the new world.

Somewhere on the cab ride between the airport and the city she recalls seeing the epic profile of New York City for the first time and falling hard for it. When the skyline came into view she felt like cheering, she recalls.

That was then. Now she’s a middle-aged home attendant in her third decade here. Undocumented for all of this time, her fear of what could happen now has grown to the point where it’s almost debilitating.

Since Donald Trump’s election she admits she has been staying home more, not taking the subway as much, growing increasingly anxious about the reports of ICE sweeps in her borough.

Living alone with a little cat for company, she has already accepted that she probably won’t be getting married or applying to change her status in that way, now or ever.

Instead her plan is to return to Ireland when she finally reaches retirement age. Unmarried, without children and with no Irish family left to return to, her isolation is almost complete.

Anxiety about her status means she has made few friends here, because that means letting them into her personal life, risking exposure.

At work she’s paid in cash, without a paper trail, in a look-the-other-way work culture that has been her only source of income.

What you might not expect, given her experience, is that Mary still loves New York.  Each summer she attends all the free summer concerts. She goes to Shakespeare in the Park, she visits to all the public swimming pools, she attends symphony concerts, and all the free movies too.

But she goes by herself and she keeps her head down. Her only trusted companion now is her cat.

She’s completely unknown to the wider Irish community, where she has literally fallen off the map. She might as well have fallen off the planet, she says.

It’s a fearful existence in many ways and she knows it. Which is probably why she has been quietly seeing a counselor once a week. But with toxic political rhetoric surrounding any attempt at immigration reform she knows this is how it will likely remain.

We probably walk past a dozen Irish Marys on our daily rounds. People for whom all the roads have run out. People who might as well be trapped behind a glass wall. We can see them and even nod to them but we can’t hear them.

Toibin’s novel Brooklyn is about a spirited young Irish emigrant stepping into herself and deciding her fate at a time when we still allowed emigrants to do so.

Eilis Lacey is allowed to leave Enniscorthy for America and then return there with the warm light of Brooklyn in her eyes, giving her the necessary critical distance to decide for herself which life will be the right one.

But Mary has none of that luxury or critical distance. Access to opportunity has diminished since the era Toibin depicts. Instead of an opening up there has been a closing down of opportunity and, behind that, dreams.

People still get up and go on after they’ve lost all hope. That’s the unexpected thing. They still amble through their days on autopilot.

Mary still does this. She knows you can’t see her.