Sarah Crossan's "Here is the Beehive" is a moving and often unnerving exploration of intimacy and its unexpected costs. 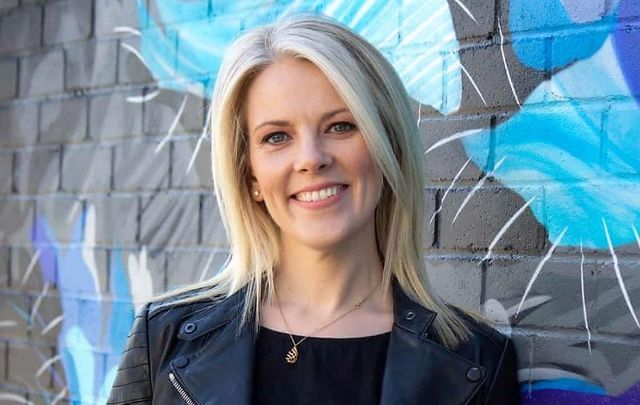 Sarah Crossan, author of "Here is the Beehive." Ger Holland

A gripping tale of marital infidelity and its life-altering consequences, it's a moving and often unnerving exploration of intimacy and its unexpected costs.

There are several truly heart-stopping moments in Crossan's hypnotic new novel, but one of the strongest comes when estate lawyer Ana Kelly is called to the home of the late Connor Taylor by his surviving wife Rebecca, the man with whom Ana had been having a years-long clandestine affair.

Connor has died in a recent accident and now in a cruel twist of fate Ana finds herself face to face with the wife, family, and life she had only heard some brief little snippets about from the man she loved.

It's a moment that's seemingly straight out of an Almodovar film, but this time it involves well to do Irish people and their own clandestine affairs.

Rebecca is the name of the bereaved wife (echoing the Daphne du Maurier novel Rebecca but in reverse, because this time it's the husband who dies) and she is not at all how Ana has pictured her. First of all, comes the phone call where she explains to Ana in a strangely calm manner that her husband has passed after an accident.

Then when Ana comes to her home to execute his will the details of what had escaped her before begin to assert themselves now in a way that will root the reader to the spot.

This affair was not just a physical thing between Ana, an unhappily married estate lawyer, and Connor we discover. They have found each other because his marital problems have also led to his almost sexless marriage.

Connor we learn truly loves Ana and so she hangs around longer than many because she knows it. The growing tension between them in their affair is based on the fact that it's never enough, she wants Connor to “tear the world to shreds to get to me,” she wants “to be chosen.” 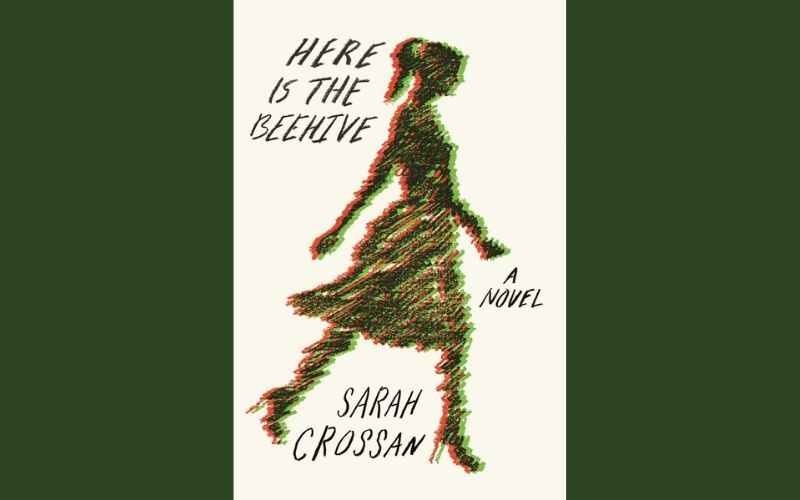 Here is the Beehive by Sarah Crossan.

Dying before he can make his final choice leaves both women in a limbo that only one of them appreciates and the book becomes riveting as the writer reveals more and more of the hidden panels that bind the two women to Connor and to each other.

The cruelty of the predicament comes from the reader's appreciation that both women are in mourning but only one of them can express it. The other must remain forever silent to protect him, his wife, and herself. If you worry I'm revealing too much of the plot already be reassured, Crossan is such a skilled writer, you won't see all the developments coming.

Now how you feel about a book about adultery, with two sets of complicated troubled marriages under the microscope, may end up saying as much about you as it does about the protagonists. Crossan understands this and refuses to make it easy on her characters or the reader. Everyone knows how prevalent cheating is and some are more censorious than others. Some might even ask if its a subject for compassionate consideration at all?

It's rare to see a story about marital infidelity that's written from the cheating female spouse's point of view and it's rarer again to see it written with this delicacy and honesty. Ana is her own harshest critic, which helps to disable our own criticisms of her conduct, she knows she's making disastrous and possible fatal choices but she can't stop herself, she's in too deep.

But Crossan's real theme isn't adultery, it's grief. How do you reconcile what you want with what is possible for you? How do you mourn a vanished love affair when that love was never entirely your own? Are broken hearts that must remain hidden less important than those that are seen? Is your bereavement less consequential because you were not a public part of the life that's lost?

These are tough questions and Crossan is unflinching in her asking of them. In fact, her brittle and just holding it together central character Ana is often flailing on the edge of dissolution. She's willing to walk away from her husband, her two young children, and the life she has built for the promise of something that's always on the horizon but never quite coming to shore. 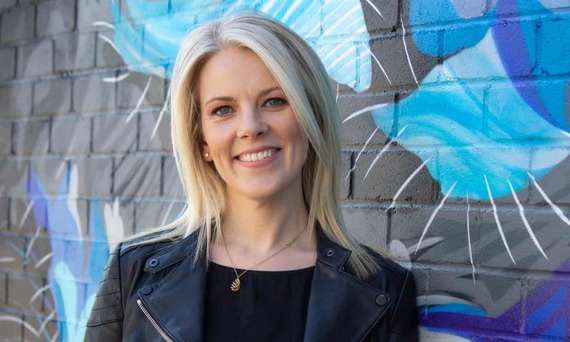 Crossan is also a poet. The book is written in a kind of blank verse that you will adjust to quickly and then deeply appreciate. Crossan contrasts the daily rhythms of a love story, the joys, the quarrels, and then the sheer work of a marriage with the changing of the seasons, in a way that could be mawkish but in fact is revelatory.

One of the big questions that women inevitably face after marriage and motherhood is who am I now? On the surface, the answer seems so self-evident, but when you consider what is give up in the exchange things get trickier. Society plays a role too, often locking women into narrow and imprisoning lifestyles that can do damage their sense of themselves. Men are given more latitude to remain themselves, but women are monitored for every infraction.

Born in London, raised in Ireland, and now back living in London again, Crossan, 40, knows all about the ways that identity is policed and even withheld by self-appointed gatekeepers, some of whom have questioned how Irish she really is (Crossan identifies as London Irish and wisely says other people don't get to decide who you are). Here Is the Beehive is one woman's impulsive and imperfect push back against all the imprisoning roles she's been presented with.

Ana's no piece of virtue but instead an entirely believable woman, one who comes as close to losing it all as anyone can. What keeps us turnings pages of this shattering new book is her sheer vulnerability and at times even the raw awfulness of her character, as makes decisions in the way a caged animal might.

Crossan's gaze is cinematic and she pulls you right in from the opening page. In fact, her scenes are so intimate and so carefully drawn that you may feel the urge to pull back from the story at times, appalled at what she's saying and doing.

The person she is hurting the most isn't Connor or his increasingly estranged wife Rebecca, or Ana's own hurt and angry husband Paul, it's herself of course. She's a masterclass in self-sabotage and she knows it and she can't stop herself.

When Rebecca pops out of her house on a school errand, Ana – visiting in her role as an estate agent - takes the opportunity to immediately case the place for keepsakes, knowing that she shouldn't.

That kind of invasiveness lets us know she is not doing well, and soon enough it makes itself known to others. The book's title is taken from a kid's song that one of her children sings that gives her pause: “Here is the beehive. Where are all the bees? Hiding away where nobody sees...”

Ana's great fear is that what is hidden in her life may also represent the best of it. Untangling that question and its consequences is the job of this brilliant new novel.