The Oprah Magazine's list of '25 Irish Books You Should Read' is a proper mix of old and new Irish classics. 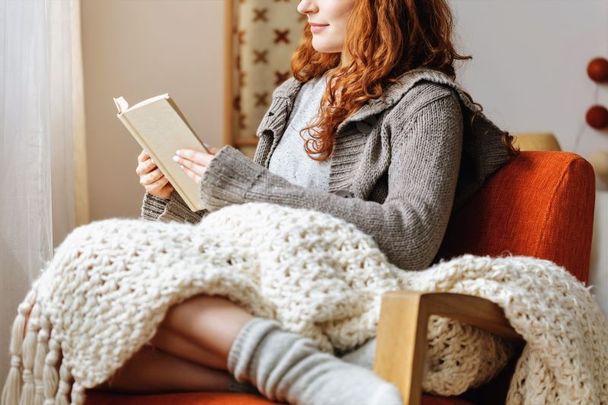 Oprah Magazine has listed its selections for the "25 Books by Irish Authors You Should Read" in anticipation of St. Patrick's Day.

Bookworms of any persuasion know well that Ireland continues to produce some of the world's best literature, spanning across all genres.

Ahead of St. Patrick's Day on March 17, when people the world over celebrate the best of Irish culture, Michelle Darrisaw, the Culture & News Writer for OprahMag.com, chose the "25 books by Irish authors you should read" and, we must say, she's right on the money.

The list of 25 books by Irish authors chosen by Oprah Magazine covers literary works both old and new, spanning from authors like Oscar Wilde to Colm Tóibín to Sally Rooney.

Several of the titles, including "Oh My God, What a Complete Aisling" and "Maeve in America," and authors, including Donal Ryan and Tana French, have been featured in IrishCentral's ongoing monthly Book Club, which you can catch up on here!

Here are the 25 books by Irish authors you should read, according to OprahMag.com: