Like the Titanic once built by its forefathers, Northern Ireland is a place forever sinking under icebergs of its own making. 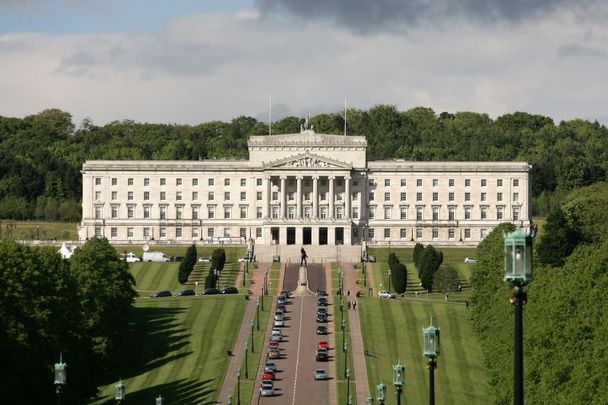 2021 is the centenary of the creation of Northern Ireland, but by their actions last week, the elected heirs of Edward Carson, the man who prosecuted Oscar Wilde, reminded us that they haven’t changed or moved with the times at all.

Last week, when a motion was submitted in the Assembly for a ban on the discredited and dangerous 'gay conversion therapy' practice, only the Democratic Unionist Party demurred.

Research concludes gay conversion therapy does not work, but instead of standing against quack science, the DUP instead sought to remove a section of the motion that says “it is fundamentally wrong to view our LGBTQ community as requiring a fix or cure.”

A DUP amendment to a UUP @niassembly motion calling for a ban on so-called conversion therapy seeks to remove a section of the motion which says "it is fundamentally wrong to view our LGBTQ community as requiring a fix or cure". pic.twitter.com/giynk77wKV

Apparently, the DUP still believe that being gay can be fixed or cured, hence their last-minute intervention.

You may think this a trivial matter. It is not. It is about citizenship and dignity and equality and human rights. Rights that are either extended or withheld. The DUP reflex is to withhold those rights from others.

This move came just a day after DUP leader Arlene Foster told the press that she was “very distressed” when people call her a homophobe. Making herself the victim rather than the people her policies victimize has always been the modus operandi of the DUP.

Arlene Foster: I get very distressed when people call me a homophobehttps://t.co/n5kfkT1kUO pic.twitter.com/0PT0VGzmdH

Clearly, Foster isn't so distressed that she has ordered her party to amend its own anti-gay stances. Turning the North into a sort of Alabama of the east, the DUP's latest anachronistic move shows what a cold house it still keeps for minorities of all stripes.

In the Republic, a ban on conversion therapy was proposed in 2018 in which individuals found guilty of performing it could be fined up to 10,000 euros and face up to a year in prison. But in Northern Ireland, the DUP wants to get into their DeLorean time machine back to the past.

Clearly, with The Troubles ended and the IRA gone, it seems democracy – and progress of every stripe - is the thing that the DUP fears now.

In the lead up to the centenary, the DUP has disastrously miscalculated the strength of Boris Johnston's interest in and affection for Northern Ireland.

Against the wishes of the majority and the warnings of the Dublin government, the party set sail for the further shores of Brexit, where they hit an iceberg that threatens to sink their whole project, courtesy of an increasingly likely border poll and a restive electorate grown furious that all the promised dividends did not and will not materialize.

It does no good to say that the DUP were warned, repeatedly, by all sides not to heed the siren song of English nationalism, because, despite their allegiance and deepest wishes, it cruelly omits them. 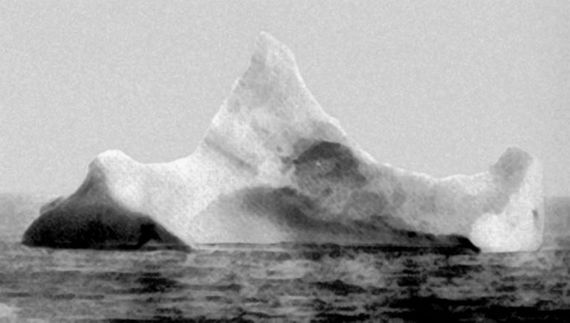 Meanwhile, everything that is going wrong is increasingly someone else's fault: the EU, the Tories, the Irish government, republicans, and nationalists.

This spin the blame game reminds us that the well of unionist ideas has dried up, that the leadership can offer no working strategies or solutions to meet the crisis of their own making, and in the political vacuum yesterday's men, the loyalist paramilitaries who should have no voice in 2021, have started clearing their throats again.

It's a reminder too that a lesson that should have been learned decades ago by unionist leadership quite clearly has not been: sieges may defend your gains but sieges can never increase them.

For decades unionism has needed to adapt and change and reach outward but it has found that it can not do so and still be unionism. The fault is written into the operating software. Unionism has been sustained by omission, not embrace.

Although it now needs to afford rights to others to maintain itself, it still finds that it can not and will not share. That defining hostility to progress, pluralism, inclusion, diversity, and new ideas froze Carson's project in amber at the outset - and the world and opportunity has moved on.