Vicki Kennedy, wife of Ted, said to seek diplomatic post - could it be Ireland?

Could there be another famous Kennedy named ambassador to Ireland, this time Vicki Kennedy wife of the late Senator Edward Kennedy? 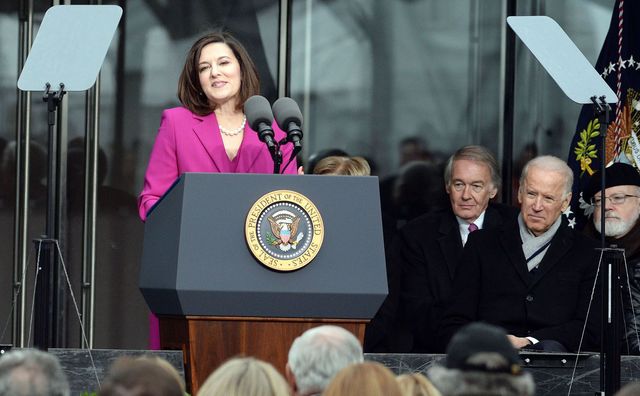 In a Sunday New York Times article Kennedy (67) was mentioned as one of a small group of key individuals who may well be offered ambassador appointments. Also included was former Chicago Mayor Rahm  Emanuel and another Irish American, former Missouri senator Claire McCaskill.

Ted Kennedy famously intervened to have his sister Jean vetted for the Irish job early on in the Clinton administration. Jean Kennedy Smith was appointed the US Ambassador to Ireland in March 1993 and served until 1998.

She is correctly credited with creating a  major role for herself in the success of the Irish peace process despite hostility from career diplomats who never shared her views that America needed to play an essential role. She is now looked upon as the most effective US Ambassador to Ireland in the modern era.

Vicki Kennedy is a beloved figure in the Irish American community in Boston. Vicki Reggie Kennedy is from a deeply political family in New Orleans. There was originally much speculation in 2009 that she would serve the unexpired part of Senator Edward Kennedy’s time in office but she refused consideration on that occasion and when the seat was up for re-election.

She has been very prominent in creating and hosting programs at the Kennedy Library as well as campaigning for political candidates.

Clare McCaskill did not have a high profile on Irish issues but is from an Irish American background and is said to be under consideration for a diplomatic post.

The NY Times report made clear that Biden himself is vetting appointments and is taking a keen interest in who gets postings. 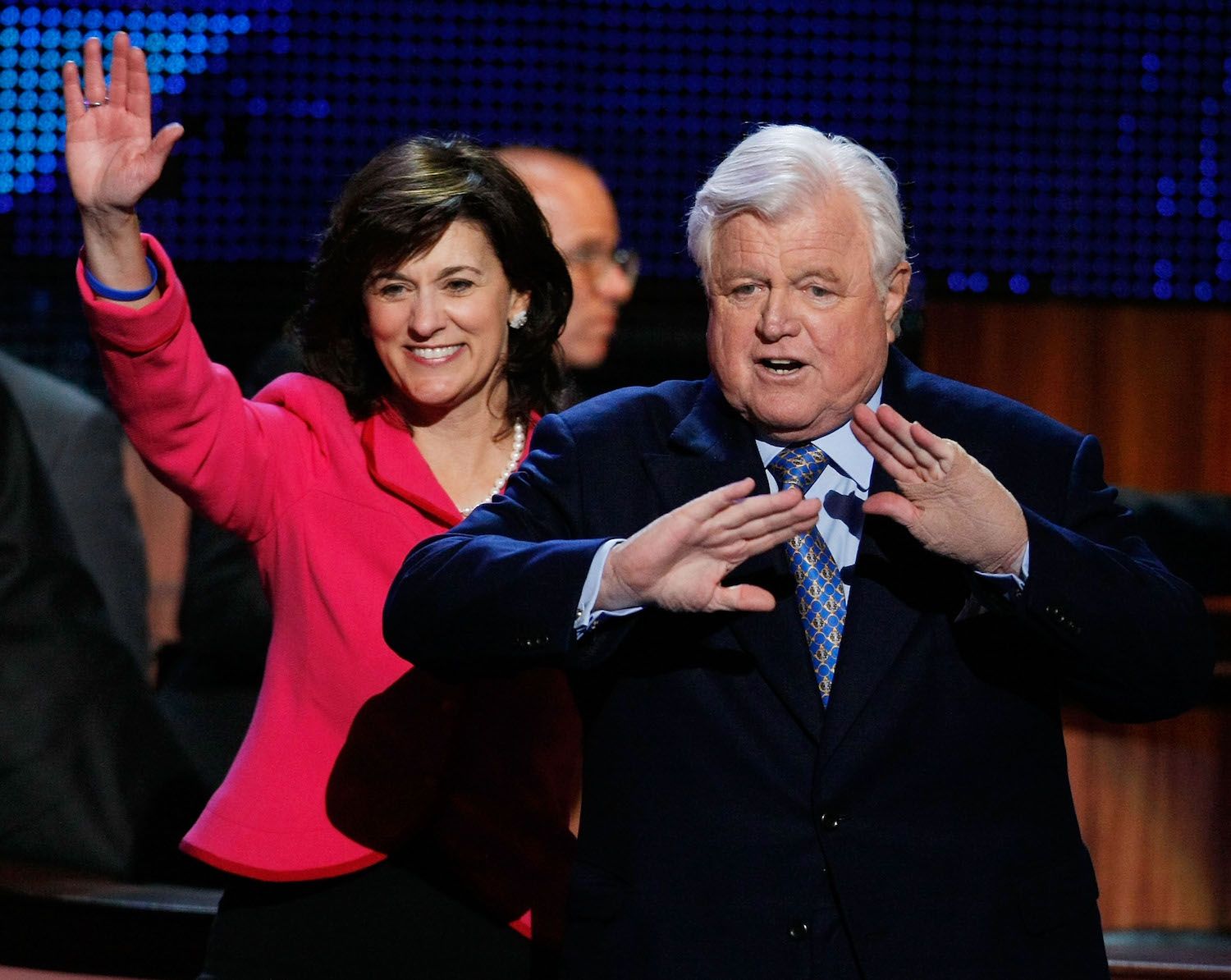 With President Joe Biden having such obvious pride in his Irish heritage the Irish job is a coveted one with one insider telling IrishCentral that there have been up to 40 applications.

Appointments are said to be imminent in early April.