British politicians are concerned about the Irish influence in an American committee that will oversee post-Brexit trade agreements. 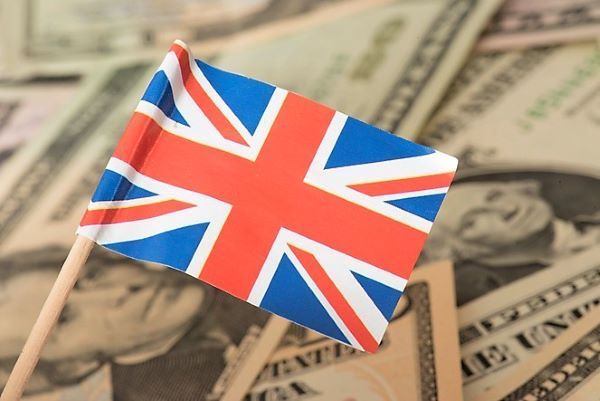 US Committee of Ways and Means has close Irish ties

British politicians are concerned about the American influence on post-Brexit trade deals.

Sky News reports that some British politicians are concerned about the influence a Democratic-controlled and Irish-Republican friendly Committee of Ways and Means will have as it oversees the post-Brexit US-UK free trade agreement.

Richard Neal, the head of the Committee of Ways and Means, played a major role in the peace process in Northern Ireland. A few months ago, Neal joined Sinn Fein politicians through the Irish border area as part of "Border Communities Against Brexit" campaign.

Democratic Congressman Brendan Boyle, who also sits on the Committee, introduced a resolution in US Congress last week insisting that no hard border return to Ireland.

The issue of the backstop, a mechanism built into Brexit negotiations to ensure no hard border returns to Ireland, is as concerning to these key players in the US as it is to those in the UK and Ireland.

If the UK renegotiates on the backstop, it could anger politicians in the US.

The Irish government, through nearly two years of negotiations, had agreed to a backstop plan, but that plan has not cleared Parliament in the UK.

Sky News points out: “there is alarm among UK cabinet ministers that should any British government be seen to renege on commitments to Dublin, the Irish lobby in Congress could make life very difficult in vital trade talks with the US.”

Speaking to Sky News last week, Boyle said: "We are very sensitive about anything that could possibly threaten the Good Friday Agreement, so specifically that the backstop was removed - the thing that was guaranteeing that there would be no return to a hard border on the island of Ireland.”

"That is concerning to many of us on Capitol Hill."

After the UK Parliamentary vote where the backstop was ultimately not approved by the UK, Boyle told Sky News: "If you renege, or you go back that does not affect just this current issue, but all future issues, you lose your credibility.”.

"So the next step after hopefully the UK and the EU finally come to terms and get an agreement passed is that we're going to be looking at the US and UK trade deal, so we will remember how good one's credibility is."

This week, Irish Tanaiste Simon Coveney is in the US to further discuss Brexit. As it stands, there is no deal in place to dictate the UK leaving the EU on March 29.