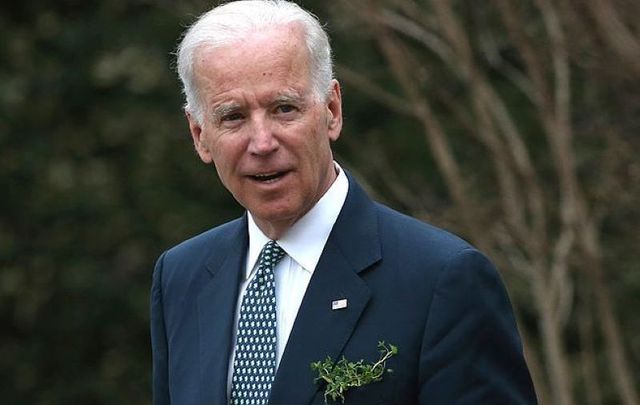 Who is “the most Irish” candidate seeking the Democratic nomination?

Joe Biden has been invited by fellow Democratic contender John Delaney to a discussion "over a pint over Guinness" following Biden’s recent ‘Irish’ comments.

On May 4, Demetri Sevastopulo, an Irish reporter with the Financial Times, tweeted a video of Biden saying he was the “one real Irishman running for president:”

In South Carolina @JoeBiden tells me he has not changed as a candidate from previous races. After the door closed, he rolled down the window, and said: “The Irish guy? There’s only one real Irishman running for president and its me.” What would @JohnDelaney & @BetoORourke say?  pic.twitter.com/RVIOZOSnY5

Biden has long been loud and proud about his Irish roots. In 2013, he was inducted into the Irish America Hall of Fame, and in 2017, he visited his great-great-grandfather’s hometown in Co Louth:

Last year I had the privilege of walking down the streets my great-great grandfather once walked, in County Louth, Ireland. pic.twitter.com/GsvB7DPCXk

Sevastopulo later clarified that he felt Biden’s “Irish” comment was meant as a joke:

I turned off my camera when he closed the door so no video. It was a joke response to me pestering him about whether an Irishman (me) could get a question since I knew he is proud of his Irish roots. I have asked Beto about his Irish roots too. He doesn't talk about them much. https://t.co/YK0VQMJsar

Read More: Biden may have already won the Democrat race due to this one thing

Nevertheless, Sevastopulo’s tweet kicked off what the Irish Times is calling a “jovial debate” amongst the Democratic hopefuls,

Beto O’Rourke, Tim Ryan, Kirsten Gillibrand, and John Delaney are all contenders who claim Irish roots in the densely populated Democratic pool ahead of the 2020 election. 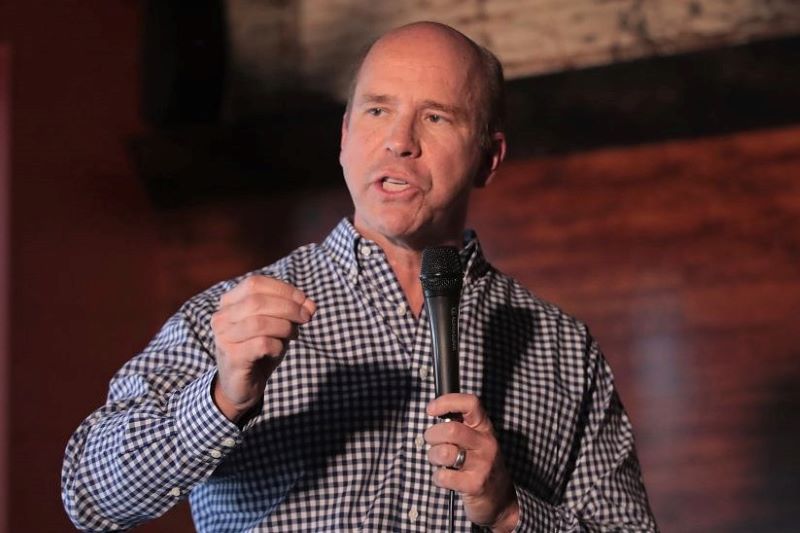 On St. Patrick’s Day this year, Delaney said that his own father was a "proud Irishman:"

1/3 St. Patrick's Day was a big day around our house growing up. My dad, Jack Delaney, was a proud Irishman and he loved Irish traditions and having a few beers on "St Paddy's" day as he called it. The day fit his personality. It was a tradition, which he liked.

In a tweet on May 7, Delaney responded to Biden's "Irish" comments by suggesting that he and Biden discuss the 'Irish' matter “over a pint of Guinness in Rehoboth,” a beach resort town in the former Vice President’s home state of Delaware:

I'm sure there's a civil way to figure this all out—maybe over a pint of Guinness in Rehoboth, @JoeBiden? https://t.co/1a0S3ZcnmZ

Sevastopulo has also remained in on the fun, asking if he could "referee" the upcoming chat, and inviting Irish American Congressman Brendan Boyle and Irish Times journalist Simon Carswell to help out:

Paging @RepBrendanBoyle and @SiCarswell - Will you help me referee this one?

Do you think Joe Biden will sit down with John Delaney "over a pint of Guinness?" Let us know in the comments!