From supporting the Northern Ireland peace process to being an advocate for 9/11 victims - Pete King could tell truth to power unlike many. 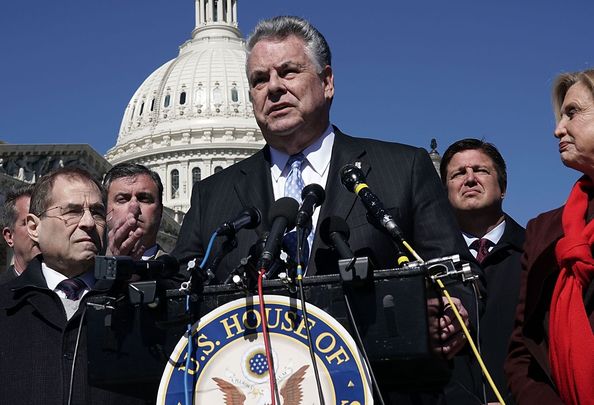 King, who announced his retirement from the House last week was a politician like no other. When President Ronald Reagan was visiting Long Island in the 1980s Pete, Comptroller of Nassau County, a senior elected official, was forbidden by the Secret Service to stand on the platform with the president because he was considered a security risk.

Almost alone at the time, among American politicians, King was a booster and admirer of Sinn Fein leader Gerry Adams at a time when the Irish Republican Army (IRA) was conducting a ferocious war against the Brtish in Northern Ireland and Adams was considered as attractive as skunk musk.

King was unperturbed and continued his Sinn Fein advocacy role even after he was elected to Congress. He loved his Irish roots with family from Inishbofin Island, off Ireland’s west coast, and Limerick. He was raised in Queens in a Catholic neighborhood.

Shunned by the mainstream GOP King nonetheless had a huge Irish following culminating in his election as Grand Marshal of the St. Patrick’s Parade, in New York, in 1985.

The choice was controversial given the media hue and cry about his Irish Republican support.

Because of that Irish identity, he became a major supporter of President Bill Clinton for his work on the peace process and refused to vote to impeach him, one of just five Republican congressmen to do so. 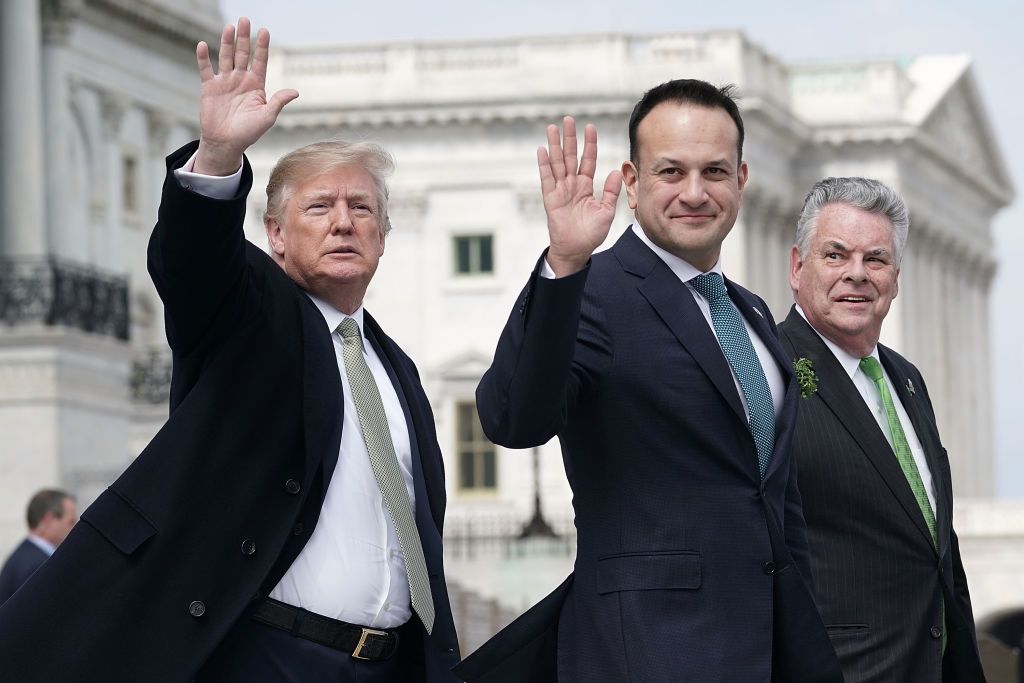 When the Catholic Church abuse scandals occurred he ripped into religious leaders calling them "liars" and "hypocrites," urging them to "spend more time protecting little boys from pedophile priests."

King even won an award from the Muslim community in his district for his calls for tolerance at a time when fear of the Muslim faith was spreading.

Former Sen. Alfonse D'Amato, a longtime ally of King, stated King was a” very unusual politician” who took positions on things that had “nothing to do with do with politics."

That’s the good Peter King, incidentally a funny and smart guy with a repertoire of political stories on a personal level. His story of sleeping together for safety in the same bed with Senator Alfonse D’Amato in Belfast because they feared loyalist gunmen were going to shoot them, is one for the ages.

His vision darkened after 9/11 and he underwent a saddening and abrupt change of tone and tenor.

In its place came a hardline anti-immigrant sentiment, tirades against mosques and demands they be infiltrated and a quick step away from Sinn Fein and all their works.

He no longer paid much interest to Irish issues, spending all his time on terrorism warnings and getting more extreme by the day.

It got to the point that the old Pete King got elided by a conspiracy toting, immigrant slamming, nativist American.

The good news is that he has softened again lately and has regained some semblance of his old self. He works across the aisle, has a sensible position on gun control and has mended many Irish fences.

Whatever fugue state he was in for about a decade and a half has disappeared and the old Pete is recognizable again.

Now at 75, he is stepping down at a time when he disappointingly, is all in on Trump, a phony the old Pete refused to back for president. Pete King could tell truth to power as few Republicans can - it’s a pity he doesn’t let them know what he really thinks of the Trumpster.

Will you miss Rep Peter King? Or is it time for him to retire? Let us know your views in the comments section below.