"The rancid stench of racial accusations and counter charges by McGregor have come to overshadow the circus effect." 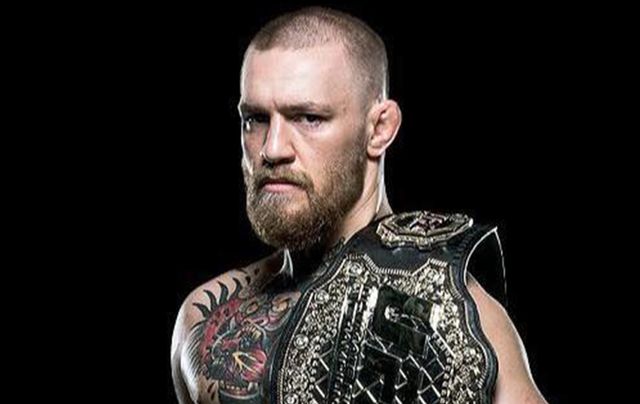 The hoopla surrounding the Conor McGregor/Floyd Mayweather fight next month has drifted into accusations and counter accusations about racism against McGregor and violence against women by Mayweather.

It may be a fight that will generate hundreds of millions of dollars, but the rancid stench of racial accusations and counter charges by McGregor have come to overshadow the circus effect.

Big fights always bring big hoopla, and this hybrid of boxing and MMA champions contesting under boxing rules has entertained and caught the public attention like no other.

Unfortunately, the fight does not take place in a vacuum and the contest reflects the world around it and, in this case, the poisonous issues of race and violence so close to the surface.

There is never a good time to begin a heated discussion about race, but in President Donald Trump’s America, where a thin veneer of civility is ever more stretched and coded language and outright racism has become far more evident, now is positively the worst time.

Race in America remains the most vexed issue in this country, and it sometimes feels we are re-fighting the U.S. Civil War in terms of racism and reaction.

The serious themes have come to dominate a fight lead-up that was always going to be a Barnum and Bailey production.

In the midst of the hype McGregor has undoubtedly damaged his brand by appearing to dance on the edge of downright racist comments about his opponent.

Either he knows and doesn’t care or he is oblivious to the damage such comments and attitudes can cause.

It is very doubtful that McGregor is a racist, but he could certainly hold his insults in check given the tinder-dry state of race relations.

In the process he has made his opponent, a man with seven charges of violence against women, appear a somewhat sympathetic figure.

This despite the fact that he called McGregor a “faggot” and insulted women in the same barrage.  When critics shouted foul the comeback from the Mayweather camp was a classic “Who, us anti-gay?” moment.

Fact is, McGregor never called Mayweather a monkey but in an era of fake news nothing should surprise us.

The reality is that this fight belongs on a WWE bill rather than being perceived as a serious contest.

We are loath to agree with conspiracy theorists, but there is little doubt that the first fight may exist under the shadow of ensuring a second match and another trip to the bank to deposit lots of money by both candidates.

A disqualification of McGregor for using an MMA move might be one scenario, or Mayweather keeping the fight alive deliberately is another.

This is a summer starved of good sports stories which has ensured the interest and attention to this fight will only grow.

McGregor and Mayweather, however, must realize that everything they are doing will be minutely scrutinized and dissected. We do not want a white vs. black story line which is where this appears to be going.

Whether that perception can be stopped is another matter entirely. August 26 cannot come quick enough.