Michael O’Leary was found to be in possession of crystal meth in New York on St. Patrick’s Day 2019. 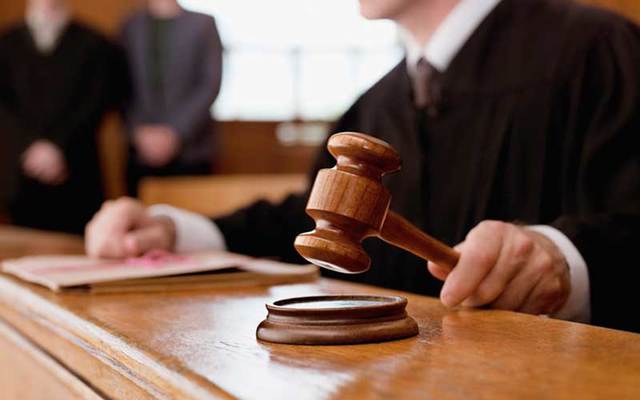 Michael O'Leary was arrested in New York state on March 17, 2019, after being discovered to have methamphetamine and packaging materials in his car.

In December 2020, O'Leary reportedly pled guilty to attempted criminal possession of a controlled substance in the third degree with the intent to sell it.

According to a later report, however, the more serious of the charges, the attempted drug dealing charge, has been dismissed this week in the Westchester County Criminal Court in New York.

O’Leary was ultimately only sentenced for the charge of criminal possession of a controlled substance, a misdemeanor in New York State. The Dublin native was given a conditional discharge for one year and released on his own recognizance.

In the early hours of St. Patrick's Day, March 17, 2019, Father O’Leary and another man were arrested in Peekskill, New York after they were found by police to have half an ounce of methamphetamine, two scales, and other materials used for packaging narcotics in their vehicle.

According to a report in Catholic New York, Father O'Leary had not been on assignment since November 2018 after the archdiocesan Review Board deemed him not suitable for ministry.

Following Father O’Leary’s arrest in March 2019, Cardinal Timothy Dolan of the Archdiocese of New York, where Father O’Leary was based, issued a decree which said in part: “Father O’Leary’s persistent disobedience, his manifest lack of suitability for ministry and his arrest for possession of illegal drugs compel” Cardinal Dolan “to submit the matter to the Holy See (the Congregation for the Clergy) with a firm request that Father O’Leary be dismissed from the clerical state…”