Repatriation fund launched for Irish man who died in California

Gary Reilly's body is set to be brought home to Ireland from California this week with the help of the Kevin Bell Repatriation Trust. 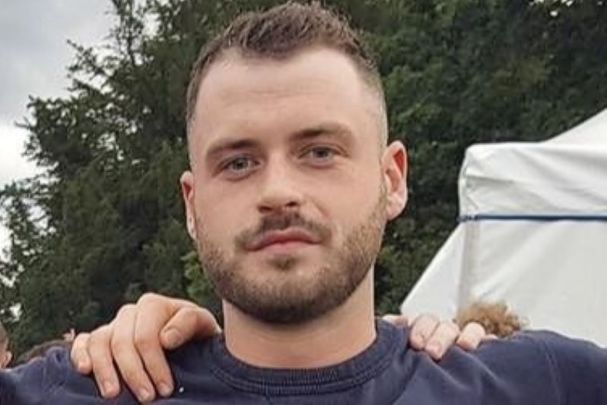 Irish man Gary Reilly, 28, was found dead in Los Angeles, California on May 5.

A GoFundMe to help repatriate Gary Reilly, who passed away in Los Angeles earlier this month, from the US to Ireland has raised more than €42k as of Tuesday afternoon, more than quadrupling its goal of €10k.

“This week, our dear friend Gary Reilly, who passed away in America, will be laid to rest in Ireland,” organizer Sarah Farrell wrote on the GoFundMe page.

“Gary was a gentleman, a real character, and he packed so much love and life into his short 28 years as a son, a brother, an uncle, and a friend.

“His devastated family now have to face the arduous journey to San Francisco to bring Gary home. This fund will assist with all costs involved, and any remainder will be donated to the Kevin Bell Repatriation Trust (KBRT) who have been an incredible support to the family during this difficult time.

“KBRT is a charity that will assist with Gary’s repatriation and help many more bereaved families in the future.

“Gary had an impact on anyone who had the pleasure of meeting him, and we will all miss him dearly.

“Your contribution, however small, will be greatly appreciated.”

As of Tuesday afternoon, more than 715 donations had been made to the GoFundMe.

Co Meath man Gary Reilly, 28, was found dead in Los Angeles, California on Thursday, May 5. In the days surrounding his death, Reilly’s friends and family had launched a desperate appeal across social media to find the missing Irish man.

One Irish man wrote in his own Facebook appeal: "My friend Gary Reilly has been missing since Tuesday night 5/3/2022 he was getting the midnight bus from Bakersfield to Los Angeles and got ejected from the bus somewhere between Santa Clarita and Bakersfield."

Reilly was found dead in an apartment in downtown Los Angeles with two other men in the early hours of Thursday, May 5, the Los Angeles Times reported. Authorities did not release Reilly's name until several days after his body was discovered.

The post added: "A tall, strong imposing figure on the field belied the gentle-natured and fun-loving man that was Gary. He was a great man for a chat and a bit of craic, and with a wanderlust for life he was equally comfortable amongst strangers as he was friends, of which he had many.

"There are no words to describe the grief that those friends and his family are feeling at this desperately sad time and we can only pray that somehow we will once again lift ourselves up off our knees, and in time we will be able to remember and cherish all the good times we had with Gary.

"He’s gone Above now to the waiting arms of his buddies Ricky & Jimmy and I’ve no doubt his Uncle Hughsheen will have a pint of the black stuff waiting for him too.

"Rest in Peace Gary, you will be fondly remembered and so sadly missed by all of us."