Best ways to enjoy being Irish in NYC on St. Patrick’s Day

“There are two types of Americans on St Patrick’s Day: those who are Irish and those who lack ambition.” So goes the old joke which captures the love for Ireland across America, a continent with 40 million people of Irish descent.

There are wonderful parades and dances and festivals to celebrate the Irish national day all over New York and all over the country, which is also a harbinger of spring.

As somewhat reformed veterans of March 17 excesses ourselves, we thought we'd suggest a few diversions to those seeking craic agus ceol (good times and music) in New York on the big day.

Here are some suggestions for how to spend St. Patrick's Day in New York City:

We hope that the 135 Collegiate Recovery communities will also develop some special campus activities for St Patrick's Day, extending their range of events like sober tailgates and dance parties to include Irish music and drama.

Celebrate an inclusive Irish identity by marching in the NYC parade. What could be better than marching up Fifth Avenue in the all-inclusive Irish celebration?  Note! The New York City St. Patrick's Day is on March 16th this year, which leaves even more time to enjoy March 17th! 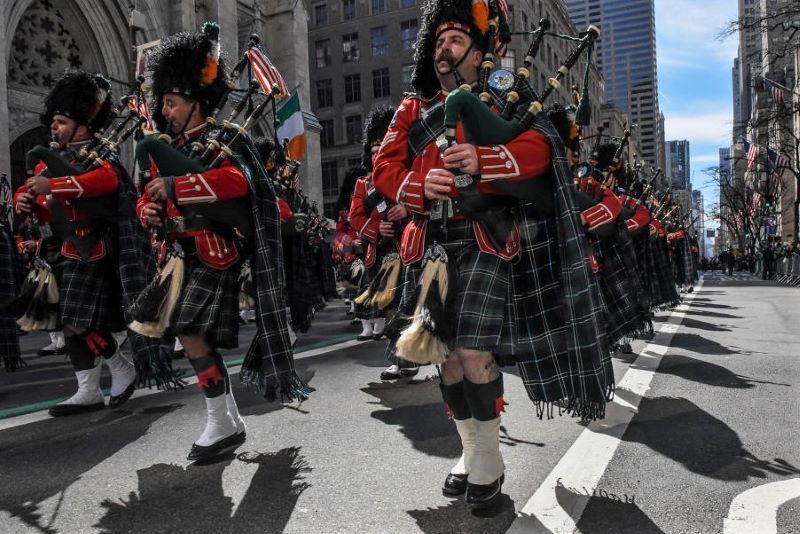 Read More: Why New York St. Patrick’s Parade should be on a Saturday every year

Search online for news about other Irish activities and news on IrishCentral or Irish America magazine. The Irish Arts Center has many fun activities, including handing out books by Irish authors on March 17. 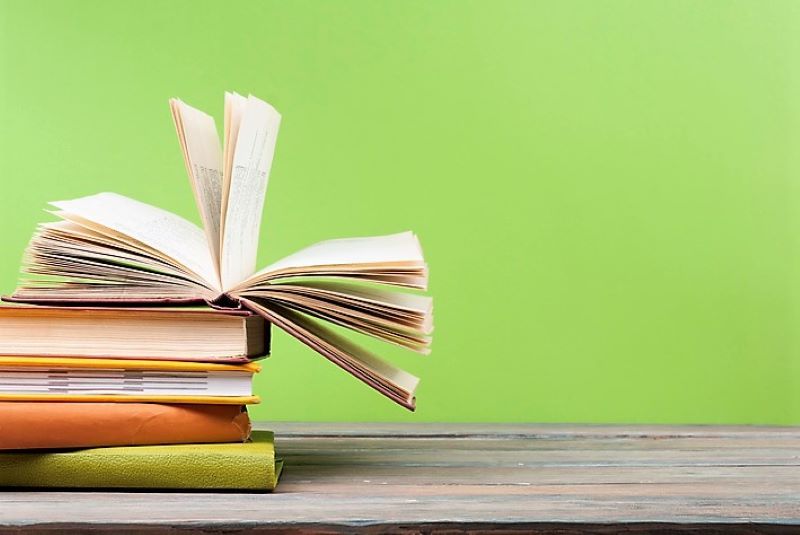 Get in touch with your Irish roots by taking lessons in the uilleann pipes (there are now thousands of pipers worldwide up from fewer than a hundred 20 years ago), or if that's too complex, try the bodhran drum or the tin whistle.

Buy anything Irish: tweeds, Aran sweater, jewelry, crystal, Irish cheeses, anything except those t-shirts which say we Irish are drunken bums (another British conspiracy?). 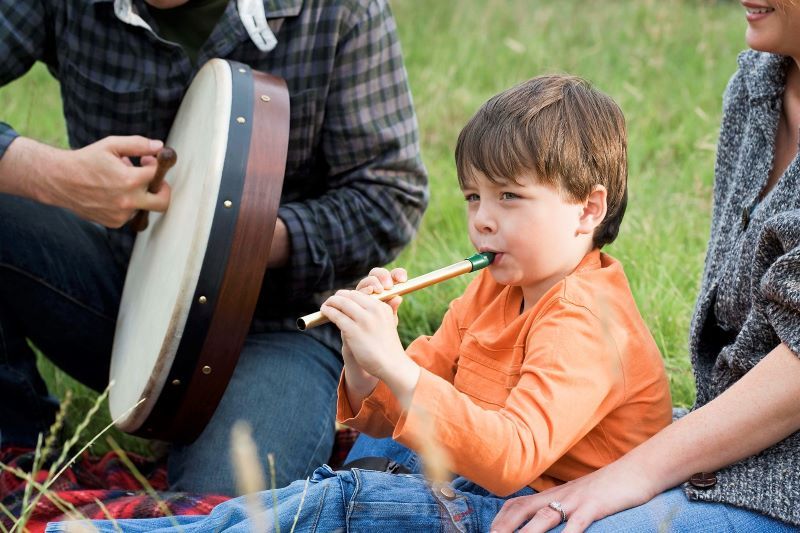 Speaking of the “old enemy,” learn to curse and woo in Irish (as Gaelige) at Glucksman Ireland House at New York University. And check out their website for a list of lively events and lectures. 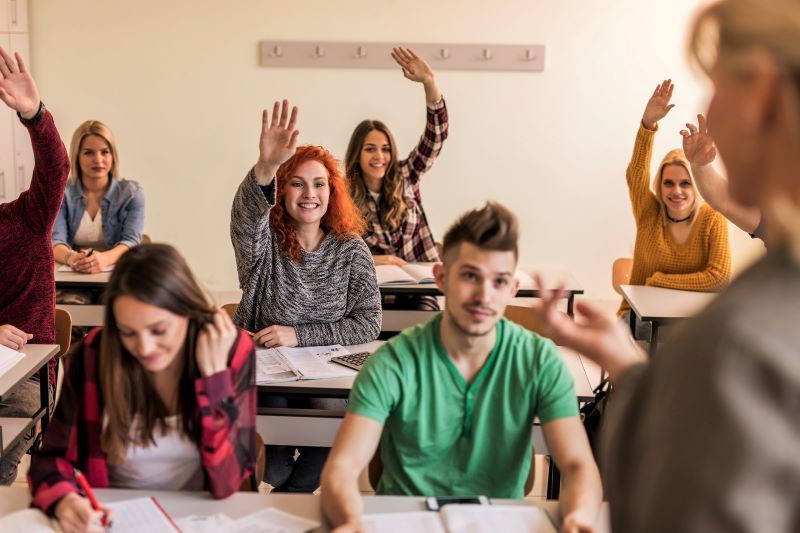 6. Indulge in the Irish arts

Read a book of Irish poetry with your family and friends (the Penguin collection features three Nobel Laureates: Seamus Heaney, Samuel Beckett, and W.B. Yeats) or read "How the Irish Saved Civilization" by Thomas Cahill.

Or watch some great Irish movies recommended on IrishCentral such as "Once," "The Crying Game," "The Snapper," and "My Left Foot." 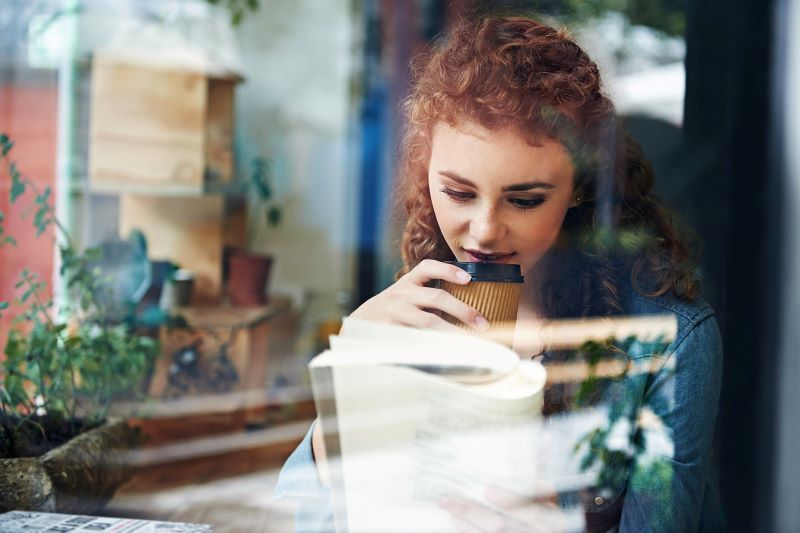 The first observance of St Patrick’s Day was in 1737 by the Charitable Irish Society of Boston when they coordinated charitable works for the Irish community. Why not volunteer with City Harvest during the day to honor this truly authentic way of celebrating the day? 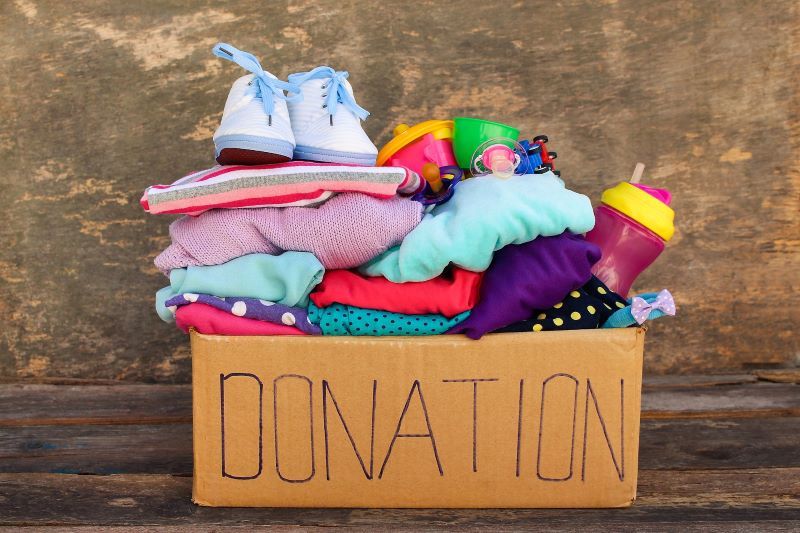 Encourage the New York Road Runners to link up with the Gaelic Athletic Association (GAA) to organize a Six Mile Central Park Run on St Patrick's Day to sweat out the mischief. They can call it "On the Run for Ireland.”

And if you don’t run, take a walking tour of Irish sites such as the Irish Hunger (Famine) Memorial in Battery Park, or the Shrine of St Elizabeth Seton at the Holy Rosary mission in State Street. 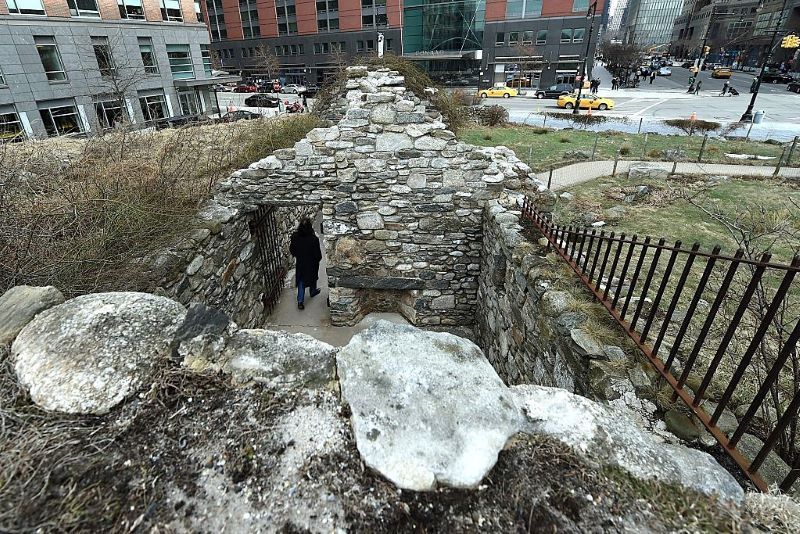 Go and see some Irish arts in action, see a play at the Irish Repertory Theatre.

Read More: Today marks the anniversary of riots over Synge's Playboy of the Western World

Invite friends and family over for smoked salmon and Barry's tea to plan a trip to Ireland next year, exploring your Irish roots. 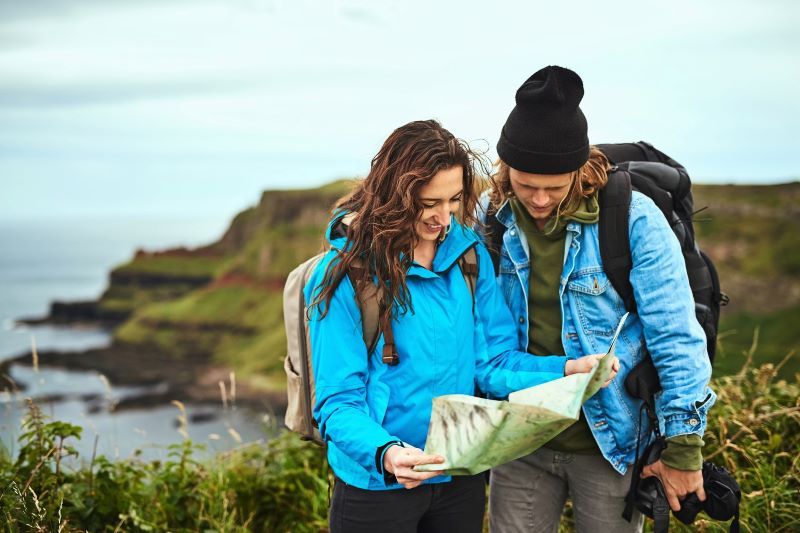 How do you celebrate St. Patrick's Day in New York City? Share in the comments, or drop us a line!