Father Brendan Fitzgerlad has been named the Grand Marshal of the 2023 Yonkers St. Patrick's Day Parade, which marches up the "Emerald Mile" on March 18. 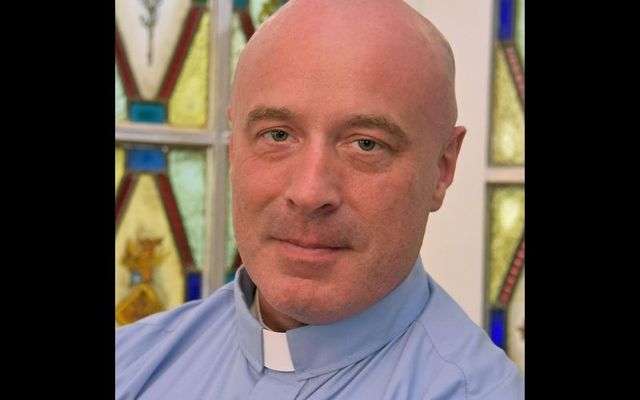 Fitzgerald, who was raised in Co Kerry, was appointed pastor of St. Barnabas parish in July 2016 following an impressive series of missions and assignments, parade organizers said in a statement

“The parade board recognizes Father Fitzgerald's contribution to the greater St. Barnabas neighborhood in Yonkers and Woodlawn. He is a well-respected presence in southeast Yonkers since becoming pastor, and has demonstrated great leadership and involvement in the broader community.”

The Yonkers St. Patrick's Day Parade, which made its big comeback in 2022 after two pandemic postponements, marches up McLean Avenue in Yonkers, nicknamed “The Emerald Mile." The surrounding tight-knit neighborhood has become a home away from home for scores of Irish immigrants - the area is dotted with Irish pubs, Irish restaurants, Irish dance schools, Irish music schools, and nearly every deli and shop is stocked with Irish goods.

Parade organizers said that the Irish flag will be raised at Yonkers City Hall at 4 pm on Tuesday, March 7, while the 'green line' is set to be painted on McLean Avenue, starting at the Aisling Irish Community Center, on Tuesday, March 14.

The parade dinner will be held on Saturday, March 11 at Castle Royale at 7 pm.

On March 18, the day of the festivities, a pre-parade Mass will be held at 11:15 am in the St. Barnabas High School chapel.