Prince Harry and the most famous redheads today

A list of awesome and powerful redheads today who totally disprove all those nasty stereotypes about gingers! 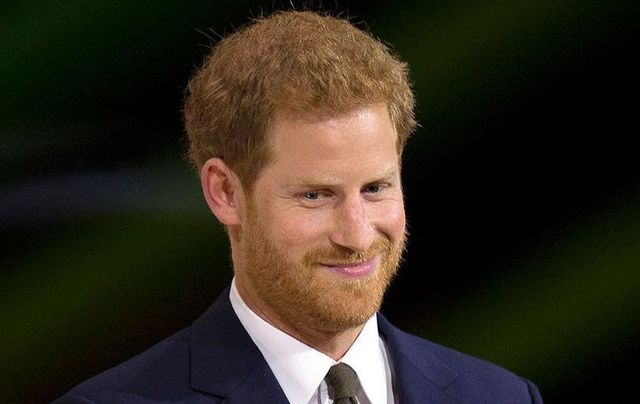 Who are the most famous and powerful redheads today?

For reasons we can't even begin to fathom, redheads have gotten a bad rap throughout history. All sorts of myths and stereotypes, ranging from redheads not feeling pain to redheads not having souls, have emerged.

Thankfully, with movements such as redhead festivals, National Love Your Red Hair Day, and even a glossy magazine dedicated to all things ginger, there's never been a cooler time to display the MC1R gene.

While there are many famous redheads from of the past, from Queen Elizabeth to Maureen O'Hara, there are plenty of awesome gingers today who leave us wishing we could be as cool as they are. Here are just a few!

There isn't a more talked about ginger in the world at the moment, following the announcement of Prince Harry's engagement to American actress Meghan Markle.

The definition of class and creative gravitas - Moore keeps going from strength to strength as an actress. 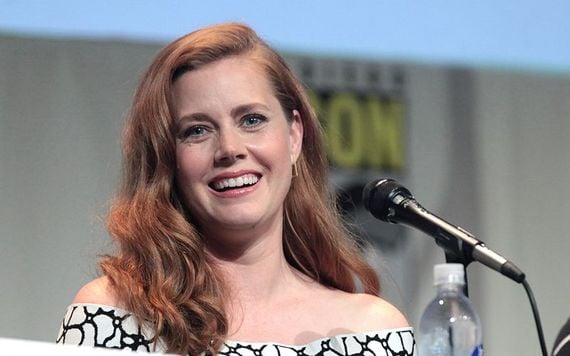 So too does Amy Adams... perhaps there's a trend here? 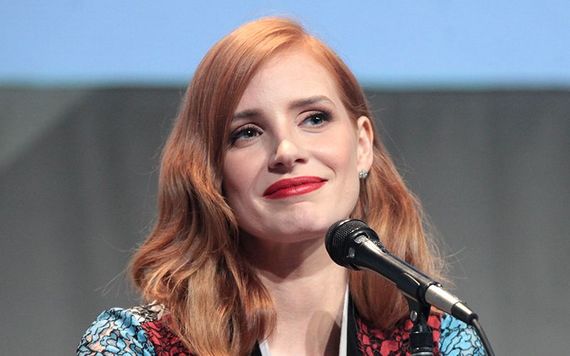 Yep! This confirms it. There appears to be a correlation between being a redhead and having some serious acting chops.

While the majority of the current Late Night TV stars claim Irish roots, Conan is the one best known for his links to the Emerald Isle and his mop of ginger hair.

The Irish American comedian embodies the fierce and feisty redhead tropes. She's currently on a tour inspired by Donald Trump and the heap of trouble she got into for sharing a provocative photo of him beheaded. She recently had an interesting stop in Dublin.

From Mad-Eye Moody to Martin McDonagh's leading men, Gleeson is one of the most beloved Irish actors working today! Michael Fassbender (pictured here) could also be on this list but we're not 100% certain on his redhead status.

And he passed on both the ginger locks and acting talent to his son Domhnall - watch for later this month in Star Wars: The Last Jedi.

Wait a minute, here is some research in real-time - Michael Fassbender is a ginger but is often asked to dye his hair for roles. What a pity! He explains in the interview clip above.

The grandson of RFK, Joseph P. Kennedy III has been a US Congressman for Massachusetts since 2013. He's been especially outspoken on the issues of healthcare and the way in which Trump's rhetoric pits Americans against each other.

The redhead star of all your favorite 80s films! Ringwald is still acting, recently on the TV drama Riverdale, based on the Archie comics.

Sandy-haired domination extends to the musical world, too! It's still practically impossible to listen to "Hello" without getting teary.

Perhaps the only man here who could rival Prince Harry for most famous ginger of all today! We did love his Galway Girl video - actually set in Galway and starring Saoirse Ronan.

Are there any other famous redheads you think should be included on this list? Tell us in the comment section!

Check out the most famous redheads from history here.