Today, November 5, is National Love Your Red Hair Day! To celebrate, we debunk some of the ridiculous rumors that have followed redheads through the ages. 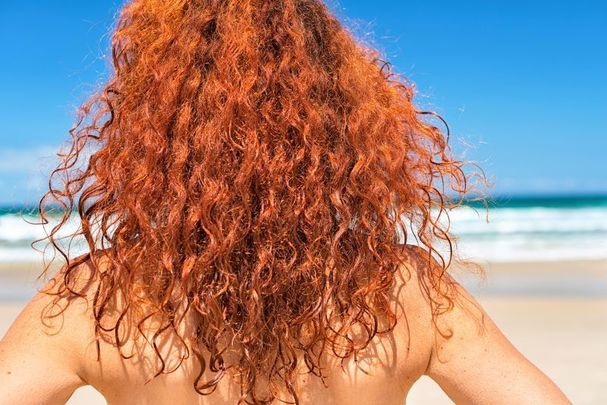 “We noticed there were hateful days like 'Kick a Ginger Day' and wanted a day that spread a positive message about being a redhead,” says Stephanie.

The myths about redheads

Most redheads will have to put up with teasing at some point in their lives. Some will suffer from bullying due to their beautiful blazing hair, but how about being persecuted because you’re thought to be a ‘supernatural being’?

The idea that redheads are vampires, have no soul, and practice witchcraft are only used as jokes today (thankfully), but once these things were believed to be true and treated very seriously.

Redhead Myth #1: The Ancient Greeks were positive redheads became vampires when they died 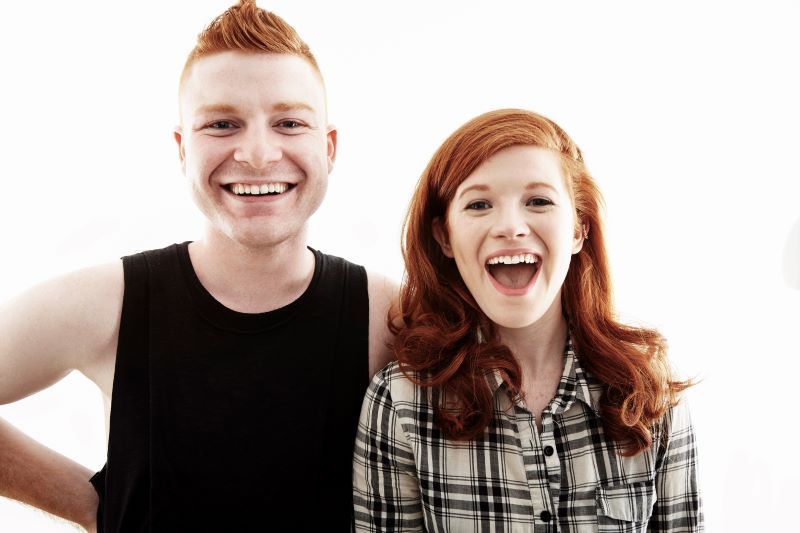 They burned their bodies to stop them from rising from the grave. We can only imagine the fear and hysteria surrounding redheads at the time. It couldn’t have been much fun to be ginger...  and Greek.

Redhead myth #2: Many European countries accused redheads of being witches 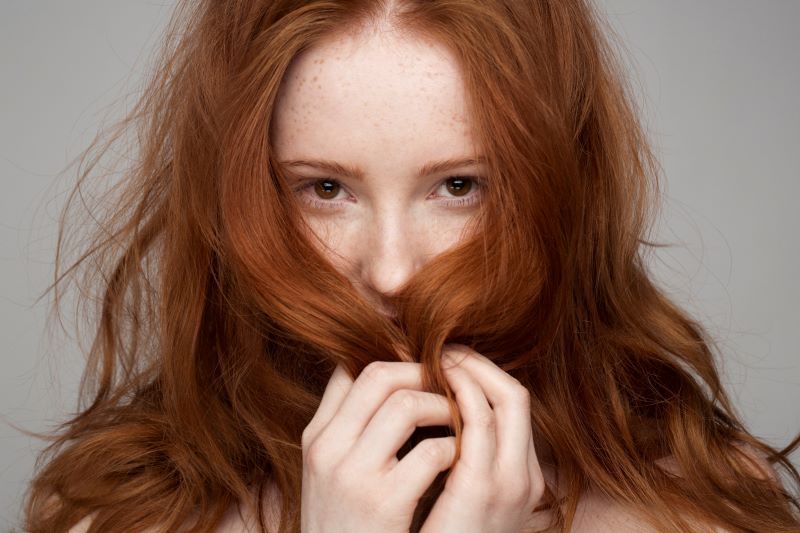 A red-haired woman would be the first in the community to be suspected and tried for witchcraft. It’s hard to imagine what that must have been like. There’s not much we can do about our hair color, but redheads were marked women from birth.

Redhead myth #3: Many thought Judas was a redhead 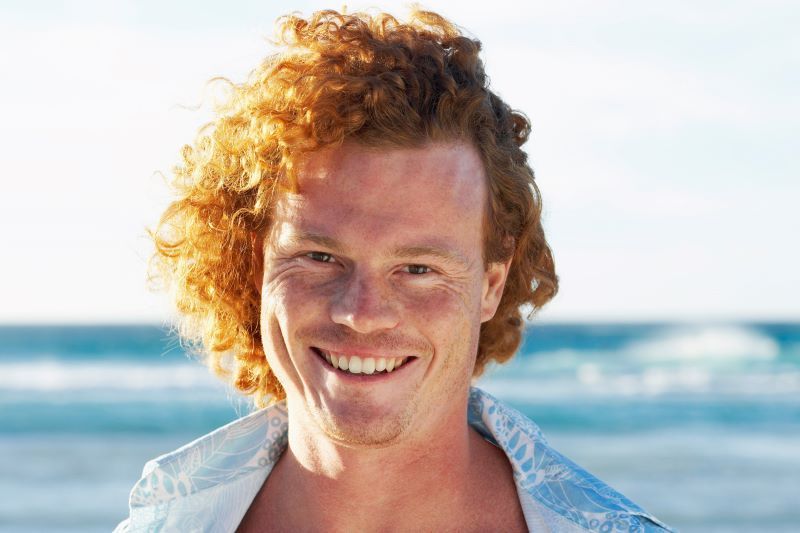 Interestingly, #1 and #2 are both tied to this idea. It might sound ludicrous now, but reports that the man who supposedly betrayed Jesus was a redhead were passed down through the years. Many people became suspicious of redheads. There’s even a story that Judas was the original vampire.

Redhead myth #4: Times have changed, but we are still teased due to being ‘vampire-like' 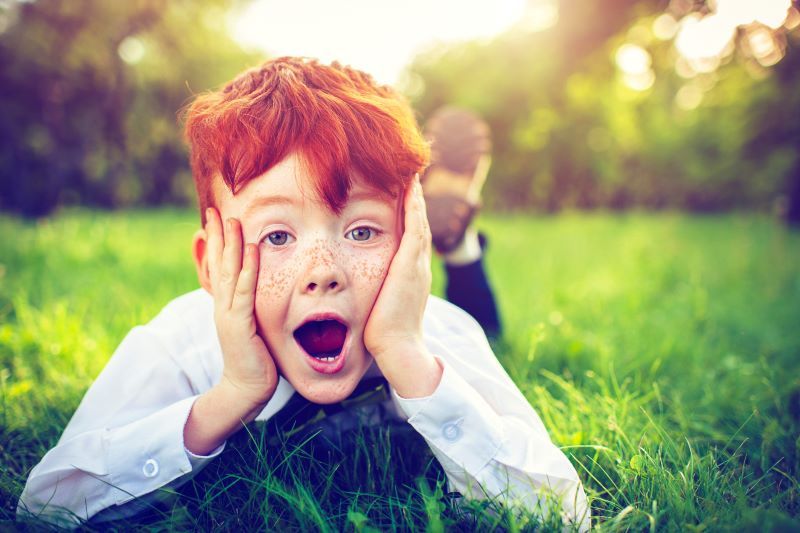 We’re no longer drowned as witches or burned, but a general suspicion of our pale skin and unusual hair remains. We are still teased and still joked about as being supernatural.. or able to curse and cast spells. 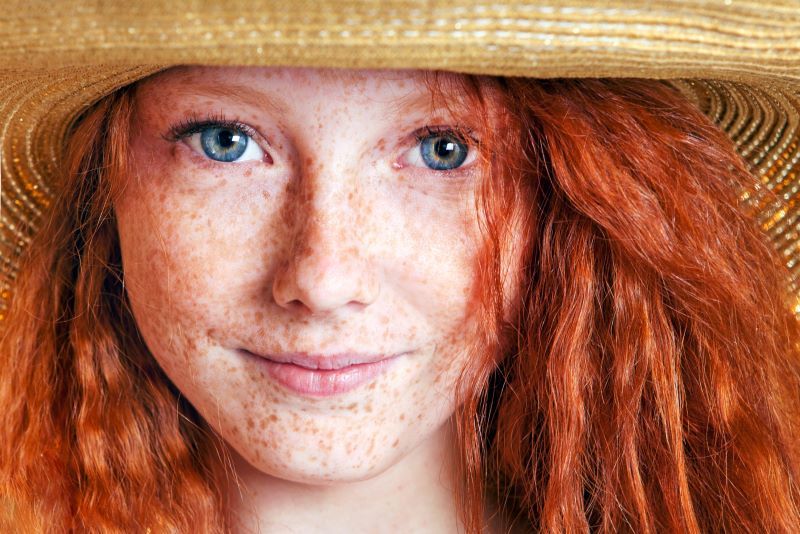 I think, actually, most of us like it. Not to take away from the way our redhead ancestors certainly suffered, but history has proven how different we are. How unusual we are. How powerful we are!

The minority is always treated with suspicion. And in most places in the world, redheads are the minority. And, that’s why we were considered witches and vampires in the first place.

We’ve weathered centuries of accusations and injustices, and we’ve come out of it more confident, more self-assured, and more unstoppable!