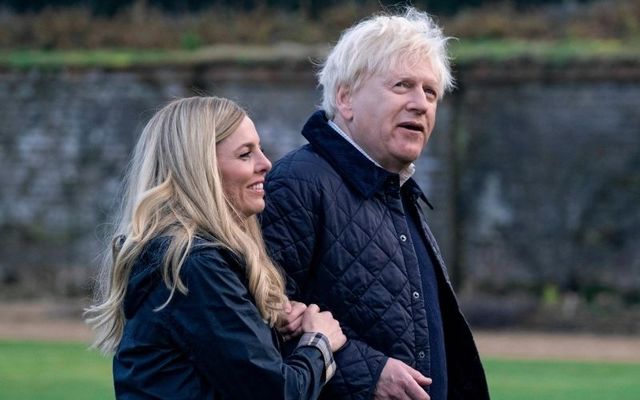 Branagh stars as Johnson in the new Sky Atlantic dram "This England," based on Johnson’s tumultuous first months as Prime Minister.

The drama takes dives inside the halls of power as Johnson (Branagh) grapples with Covid-19, Brexit, and a controversial personal and political life.

The events in government are interwoven with stories from around the country, from the experts and scientists racing against time to understand the virus; the doctors, nurses and care-home workers on the frontline working tirelessly and heroically to contain and overcome it; and ordinary people whose lives were thrown into turmoil.

"This England" is produced by Michael Winterbottom’s Revolution Films and Richard Brown’s Passenger. The series will air on Sky Atlantic and streaming service NOW later this year.

In a newly-released trailer, Branagh, portraying Johnson, can be heard stating that "2020 will be a year of prosperity".

The trailer closes with an image of the door of Number 10 Downing Street swinging shut as a radio commentator announces that the UK has overtaken Italy as the country with the highest Covid death toll.

Branagh takes on Johnson not long after the massive success of his semi-autobiographical film "Belfast," which won him the Best Original Screenplay award at this year's Oscars.