Colin Farrell! Facts you need to know about the Irish actor

Colin Farrell is among the most talented Irish actors of his generation.

In Bruges, The Lobster, and more recently The Gentlemen,  Dublin star Colin Farrell is one of the biggest Irish names in film but we best you might not know these facts.

He's one of Ireland's biggest stars in Hollywood and abroad. Colin Farrell's film presence has been filled with memorable roles but here are seven things you might not know about the beloved Dublin star.

Was Colin Farrell in a boyband?!

Colin Farrell once tried out for Irish boy band Boyzone but, perhaps, fortunately, never got the job. 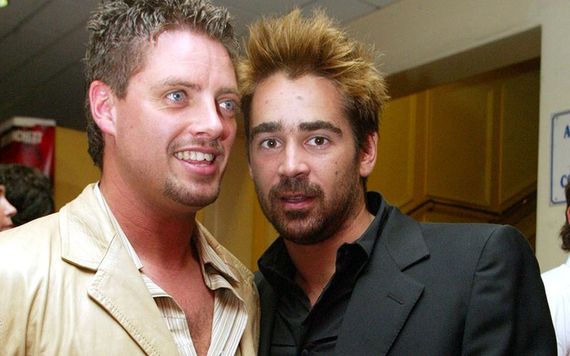 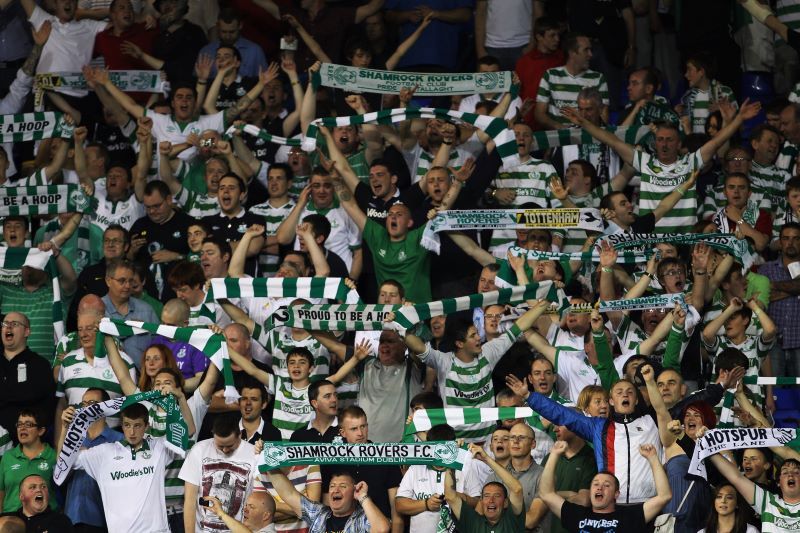 Colin Farrell has never been married ... or has he?

Farrell met English actress and singer Amelia Warner at the premiere of the movie “Quills”, in 2000. They dated from July to November 2001. There was speculation that they married. Speaking about the experience, the actor commented "Too fast, too young."

However, in December 2011, Warner told The Sun that the marriage was never legal. "We had a ceremony on a beach in Tahiti that was by no means legal and we knew it wasn't, said Warner.

“It was just a thing we did on holiday. We went shark feeding and then we did that. We booked them both on the activities desk at the hotel.”

Farrell has a tattoo of Amelia's name around his ring finger. 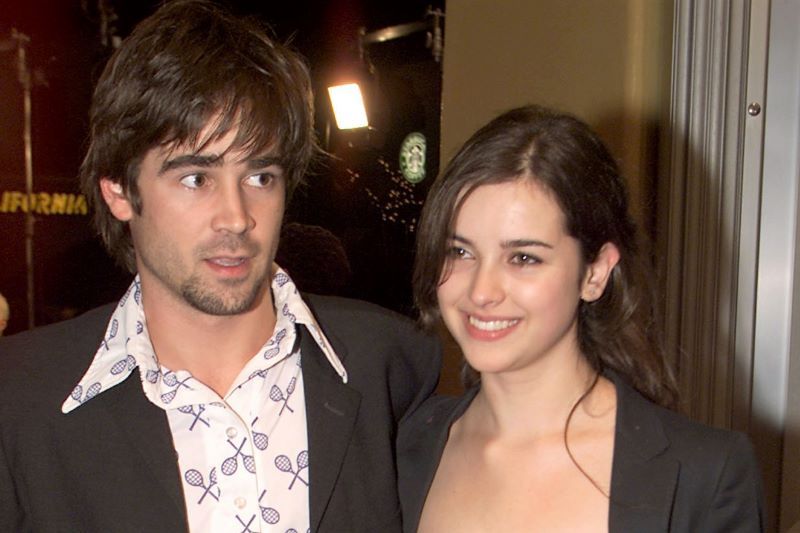 Colin Farrell is a ladies man!

Always a ladies man, Farrell has been linked to some beautiful women. Among them are Angelina Jolie, Britney Spears, Demi Moore, model Josie Maran (who he accused of making a sex tape), and Playboy cover girl Nicole Narain. 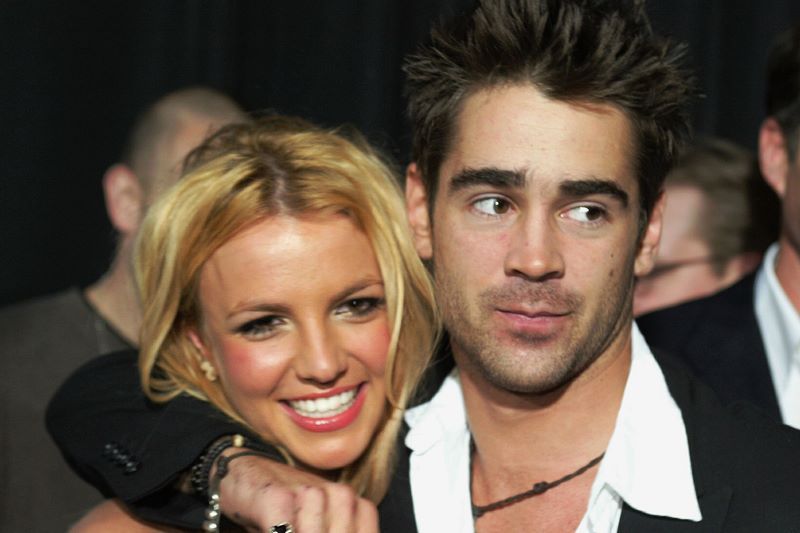 Colin, a proud Irishman, is not a fan of green beer and shamrockery around St. Patrick's Day. During an appearance on Jimmy Kimmel live, Farrell said he had "never heard of green beer before he came to America.”

The actor laughed “Who wants to drink green beer?”

Colin Farrell has had a stalker

On July 20, 2006, as Farrell was being interviewed by Jay Leno on The Tonight Show, telephone sex worker Dessarae Bradford evaded security, walked on stage, confronted Farrell, and threw a self-published book-length exposé of Farrell on Leno's desk.

As Farrell escorted her off the stage and handed her over to NBC security, she shouted "I'll see you in court!" She never produced an ounce of evidence. Farrell obtained a restraining order against her. 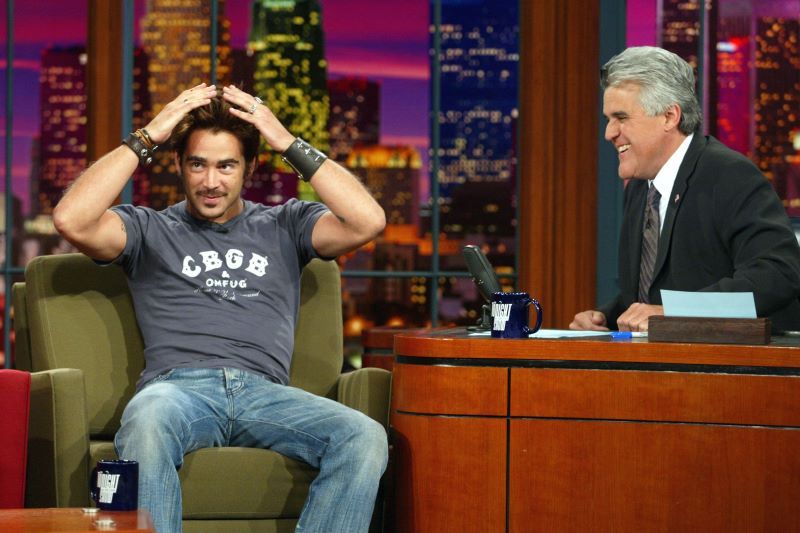 Colin Farrell has acted in over 45 films, from major blockbusters to independent films. Most critics regard his performance in “In Bruges” as his best role so far. However, if you haven't seen Guy Ritchie's "The Gentlemen", we think he's pretty amazing in that too.

Read more: The Shadow of Violence is a brutal new Irish western

What's your favorite Colin Farrell movie? Let us know in the comments!