Sometimes the internet just gets things dead wrong. One Dubliner has her say. 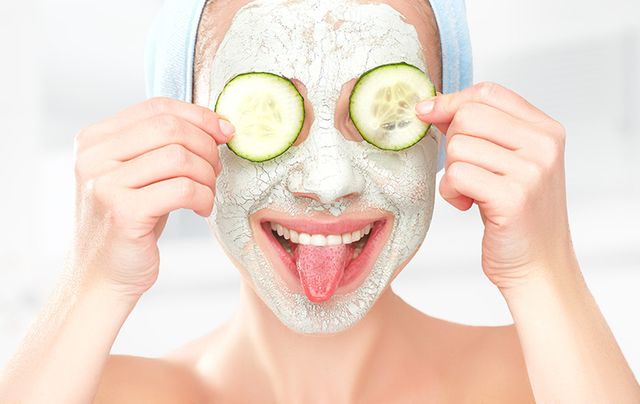 If you think about traditional Irish beauty regimes, and you have an Irish granny, your mind probably goes straight to Pond’s Cold Cream and Vaseline, but Irish ladies' beauty regimes have really come a long way in the last few decades.

However, I'm not exactly sure that oatmeal facials, seaweed baths, and Guinness hair rinses are quite as popular as online beauty sites might like use to believe.

Now, I wouldn’t say that I am in any way an expert on beauty products or regimes, but I will say I do spend too much in the drug store on products I probably don’t need and I absolutely love to treat myself to the occasional pampering facial and massage. So, I’m no novice either nor are my friends.

Also, I’m born, bred, and live in Dublin and have a suspicion that the folks revealing these “Irish beauty secrets” most certainly are not from the Emerald Isle.

I should also say that some of the beauty tips were really funny (such as the fact that Ireland is the biggest producer of Botox in the world, you’re welcome) and helpful (like embrace and look after your fair skin and hair) but some were laughable and bizarre. 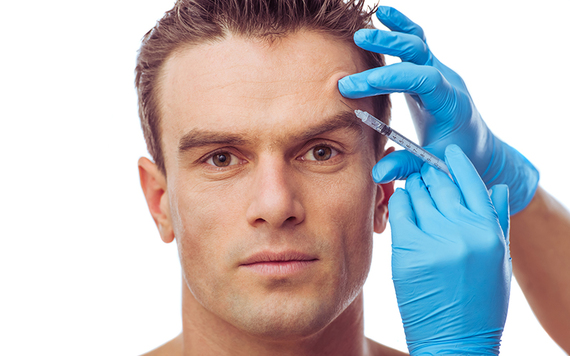 Hilariously, Ireland is the biggest producer of Botox in the world.

Here’s a rundown of some of the notable beauty tips we found around the internet:

Apparently “Irish women have drunk barley tea for years,” according to Byrdie.co.uk. It sounds like a great idea, but I don’t know one person who would have barley tea in their kitchen. Now if it’s the Barry’s or Lyon’s or even chamomile or peppermint you might be onto something.

Byrdie reported that barley can “reduce signs of ageing” when applied topically or “when digested… releases several antioxidants and nutrients like selenium for clear, younger-looking skin.” Sounds amazing!

Slice.ca says, “The Irish know that the benefits of barley extend far beyond its nutritional value” and say that we’re always drinking barley water.

Do they mean Robinson’s Lemon Barley Water cordial, made popular by Wimbledon in the 1980s? I doubt it. 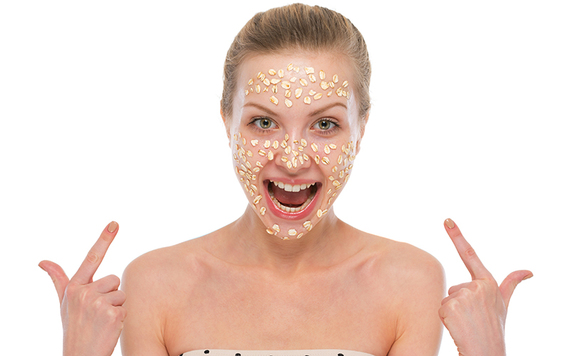 Are we doing it right? Oatmeal facials. Have never had one.

Again… nope! I’ve never had one and I’ve had many different facials but, funnily enough, not porridge based.

Get this one: “Since the 1800s, Irish women have washed their faces with oatmeal and a wet component like buttermilk or rainwater.” I think the only fair reaction to that sentence is “Wow!”

Again, we do realize the benefits of oatmeal – “moisturizing, cleansing, anti-oxidative and anti-inflammatory” – it’s just we rather this one in a bowl with some fruit, seeds and maybe honey. 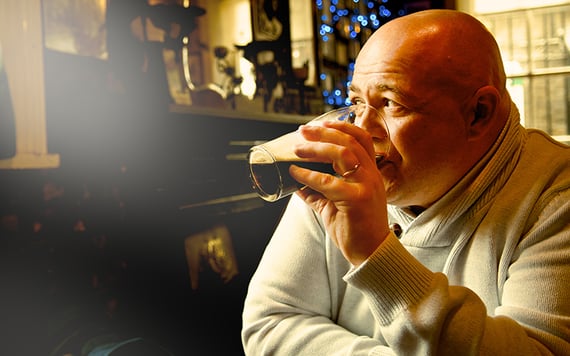 Sorry you do what with the Guinness? In your hair? No!

Some of the tips online really don’t hold back. Stylecaster asked, “With St. Patrick’s Day coming up, why not get in the spirit?” such as giving your “hair a beer rinse.”

Apparently “malt and hops in beer are great for your hair, adding strength and shine. Go for Guinness—it’s the Irish best, after all.”

I really don’t think I even need to comment on this one! 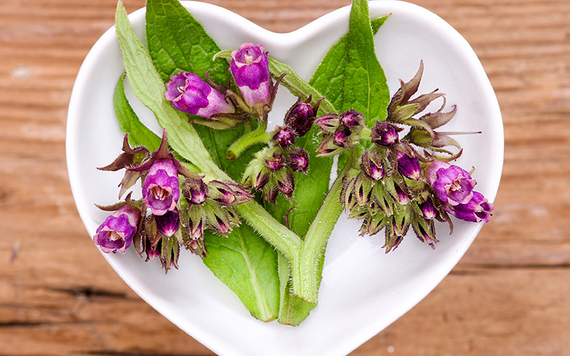 Well these are pretty! But no one I know uses or has heard of comfrey.

This one was totally new to me. I know the Irish have fully embraced homeopathic remedies such as arnica (for bruising) and echinacea (to boost your immune system) but comfrey is totally new to me and my friends.

So, this one can be used for everything from “painful muscle aches to random skin irritations” and the plant is “native to the British Isles and Ireland.” 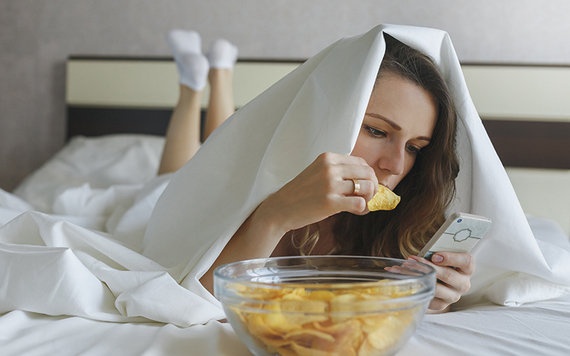 Potatoes...as skin care. Lads we've been doing it all wrong!

We’re not even joking! Slice.ca reports, “There’s no food more Irish than the potato, so put one to good use by placing thin slices of raw spud over your eyes to calm, soothe and depuff. [sic]”

We’ve heard of cucumbers or teabags on the eyes, or, dare I suggest, an eye mask but spuds? No, that’s new to us.

Will you be grating a raw potato and applying it to your skin for a few minutes?

I mean it does sound beneficial. Apparently, it’s full of “catecholase, a naturally occurring skin lightening agent, that can improve skin tone, lighten discoloration and brighten the eye area.”

What do you think? Are these funny or just plain irritating? Do you have a favorite Irish product or spa? Let us know below.