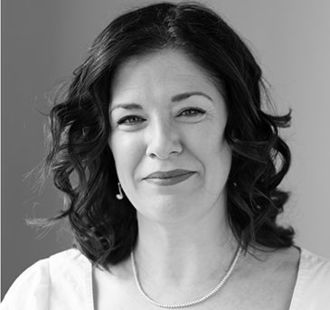 She joined IrishCentral as Editor in 2010 while living in New York. In 2015 she returned to her hometown of Dublin, expanding IrishCentral's base into Ireland. She now works from the Irish Studio Dublin office.

In 2010 Kate moved to New York having worked in various online and print publications such as The Irish Independent, The Irish Times, and New York Arts among others. Kate has also worked as a Spokesperson for the Irish Lobby for Immigration Reform.

The faces and chases at Ireland’s oldest horse fair