Jiggy went viral with their music video for "Silent Place." 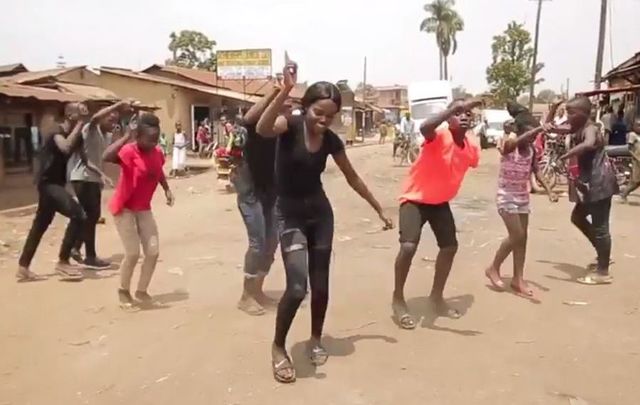 You'll want to leap up and get dancing! Get Jiggy!

Posted on their Facebook page, the video for "Silent Place" has racked up millions of views.

Robbie Harris, the man behind the percussion used in Jiggy’s music, told IrishCentral they were spurred on to create another video of this ilk after the massive success they had with “King of the Fairies” posted two years ago, which garnered 8.7 million views.

“We picked a fiddle led tune called 'Silent Place' from our debut album ‘Translate’ that we released in July 2017. It’s a Breton Gavotte played by our fiddle player Daire Bracken,” said Harris, who plays the bodhrán and percussion on the track.

“The footage in the video was taken from our favorite dance videos from around the world and was edited by Dave McFarlane, who also edited the King of the Fairies video.”

King of the Fairies

Nobody cares if you can't dance well. Just get up and dance!

For more information on Jiggy, visit their site. You can listen to more of their great music below.