A recent Lottoland survey has gauged who the Irish people want to see as the next US Ambassador to Ireland. 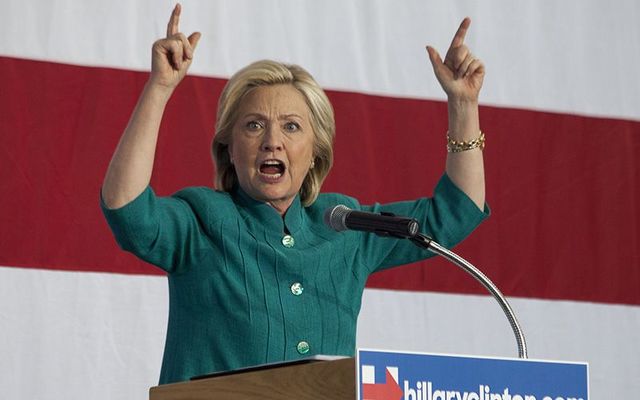 Former US Secretary of State Hillary Clinton and lockdown resident of Dalkey Matt Damon were the top preferences as to represent the United States as President Joe Biden's Ambassador to Ireland, according to a new poll.

With President Joe Biden well settled in as the latest Irish-American incumbent in the White House hot seat, Ireland is still waiting to see who he’ll appoint as US Ambassador to this country.

Interestingly, the influence of the Clintons remains strong in Irish public consciousness as former Secretary of State and First Lady Hillary Clinton topped the poll with just over 1 in 4 votes. These results were gathered in an online survey of Irish people carried out on behalf of an online lottery company Lottoland.

One in 6 expressed their desire to have legendary acting superstar and former Dalkey lockdown resident Matt Damon take up office in the famous Ballsbridge embassy.

Of the also-rans, Ireland’s love affair with CNN’s John King may be over as he only got 5% of the vote but at least he’s still on the Christmas Card list unlike but country star Garth Brooks who clearly still hasn’t been forgiven by the Irish public for pulling out of his Croke Park concerts back in 2014 as he came in last with only 2% of votes.

Unsurprisingly, the various age groups surveyed all expressed different preferences, with the millennial 18-34 age group going all in for action hero Dwayne ‘The Rock’ Johnson, while the more mature 35-54s were unanimous in their support for Jason Bourne hero Matt Damon.

For the oldest 55+ group, there was no being distracted by showbiz razzmatazz, as they cast their ballot strongly for Hillary Clinton as their choice to represent the United States political interests in the country at a crunch time for the Good Friday Agreement as part of the ongoing Brexit fallout.

Looking at how the sexes voted, heartthrob Matt Damon definitely had the swoon factor, as 50% more females gave him and George Clooney their vote over the male ‘candidates’ whilst twice as many of the men gave ‘The Rock’ and ‘The Boss’ Bruce Springsteen their first preference than the ladies.

People from Connacht and Ulster again went for Matt Damon to take a break from acting and come to Ireland for a few years of diplomacy and open sea swimming, while Dubliners surprisingly gave Kanye West the most support of all the regions.

Munster played it safe with Hillary, and Leinster wanted Hollywood everyman Tom Hanks to return to the beaches of Wexford where he shot his iconic Saving Private Ryan D-Day scenes but this time actually in US active service. 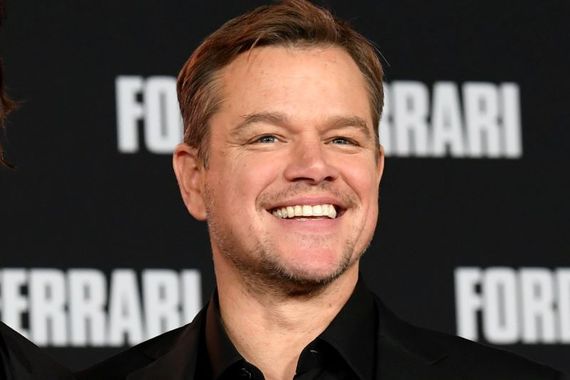 Here's a full rundown of the results:

Q: With the new US President Biden settled into office, who would you like to see hit the jackpot by being appointed the new US Ambassador to Ireland?