All Saints Day: Ireland's saints and their blessed sites

Some of Ireland's most famous sites associated with saints. 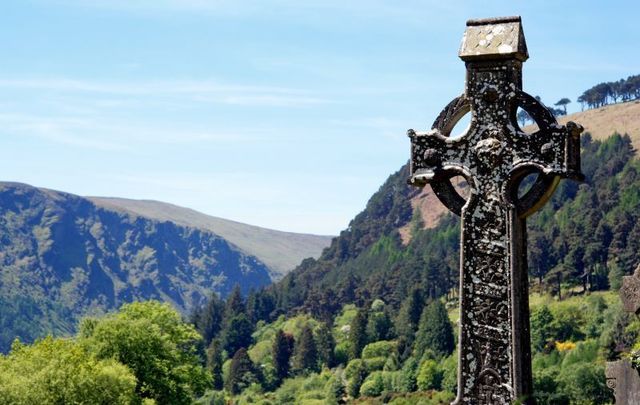 A Celtic High Cross in Co Wicklow. Ireland has a multitude of sites associated with saints. Getty Images

If you're planning a vacation or pilgrimage to Ireland, it's worth taking a look at some of the top blessed and beautiful spots in Ireland that have an association with an Irish saint.

There are over 300 saints directly associated with the island, so it's no wonder Ireland earned the title of “the land of saints and scholars.”

Here are a few wonderful places in Ireland that are associated with Irish saints: 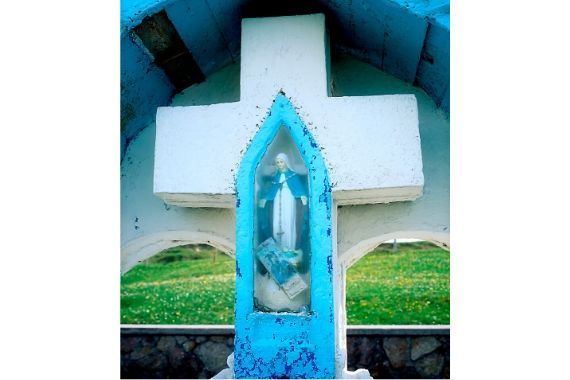 Having plucked out her eyes to avoid marriage, St Dervla’s sight was later miraculously restored. Her holy well on the Belmullet Penninsula in Co Mayo is not only a sight to behold, but it’s also the go-to place for those suffering from eye ailments. 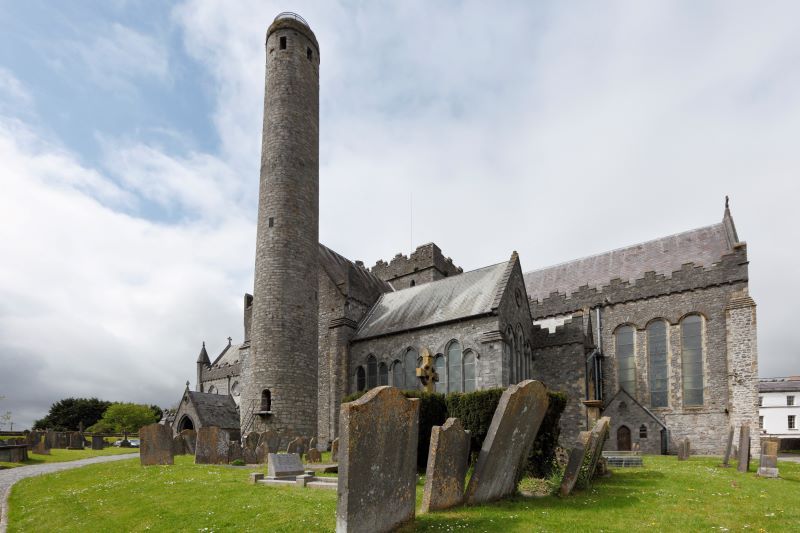 The town of Kilkenny gets its name from this saint, and at St Canice’s Cathedral visitors get the unique opportunity to climb to the top of the round tower. 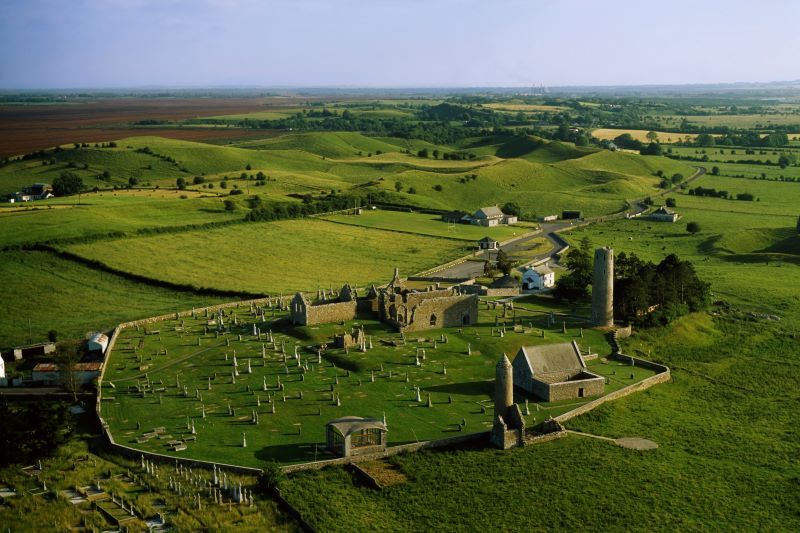 Ciaran founded the monastery at Clonmacnoise in Co. Offaly which is a popular stop along the Shannon River for those planning a trip between Dublin and Galway. 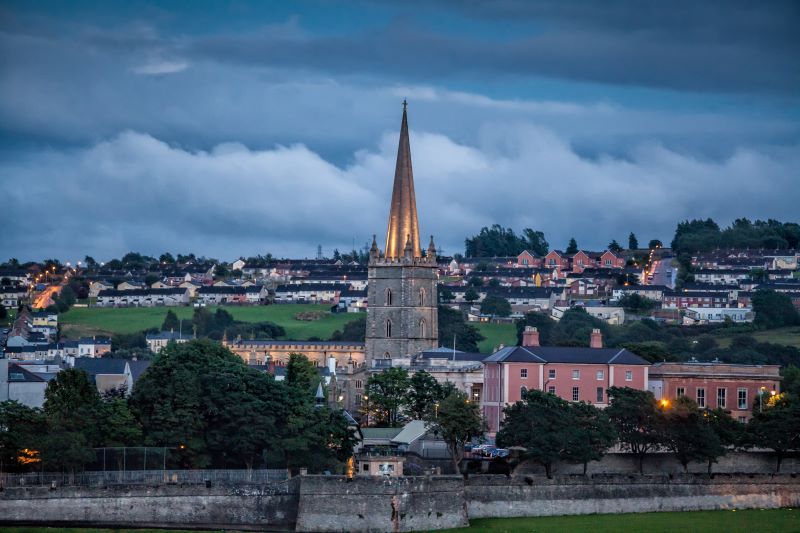 The city of Derry offers a self-guided walking tour of sites associated with their city’s patron saint. He later left Ireland for the island of Iona and also went on to become closely associated with Scotland. 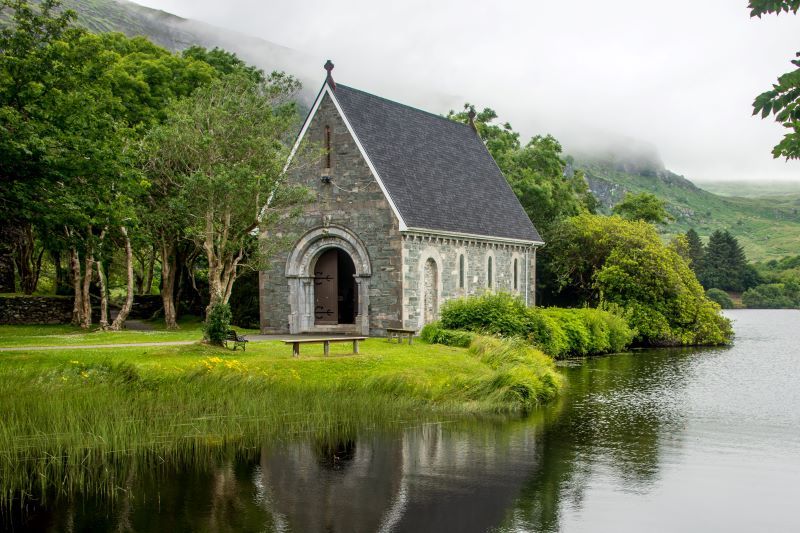 It is said that Finbarr built the first church at Gougane Barra in County Cork. Although a popular pilgrimage and hiking destination, the idyllic valley doesn’t see many tourists from beyond the Emerald Isle. 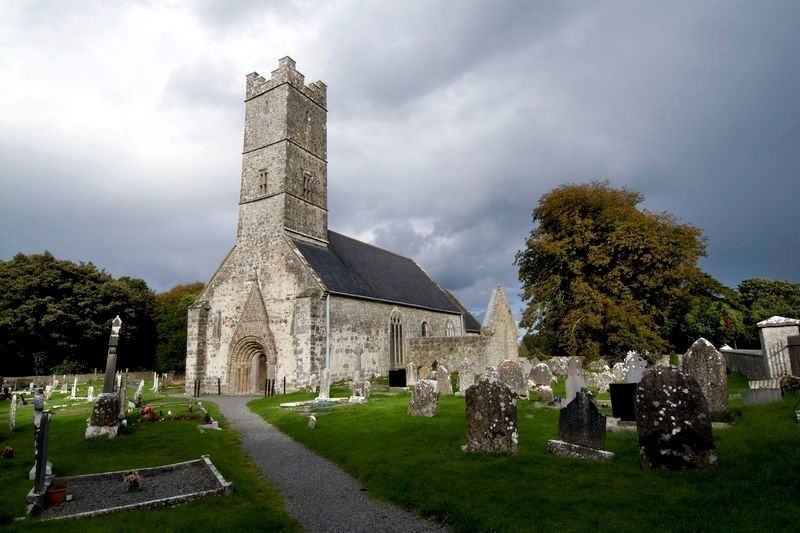 Known as Brendan the Navigator, it’s believed he traveled by sea to North America almost 1,000 years before Columbus. The cathedral at Clonfert, Co Galway, displays a beautiful Romanesque doorway, and Craggaunowen – the Living Past Experience in County Clare - houses the boat used by Tim Severin who followed Brendan’s possible route. 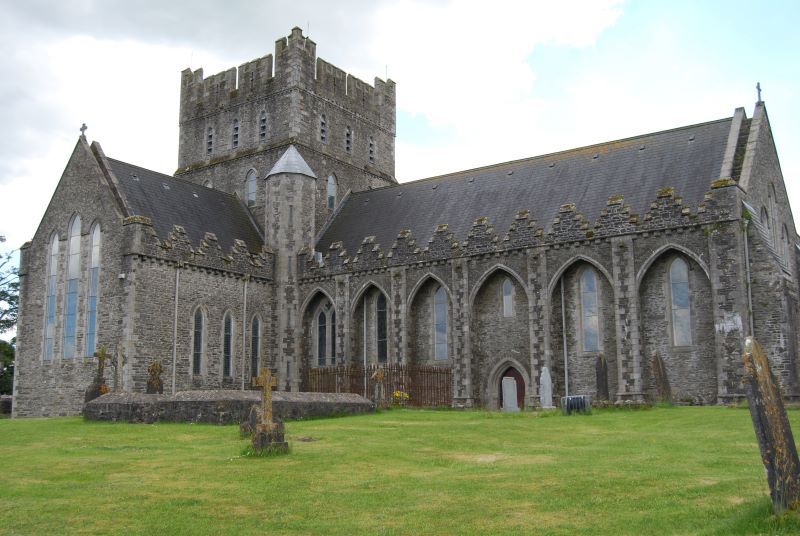 Ireland’s second most well-known saint, Brigid is likely based on a pre-Christian goddess. Although she’s most associated with Kildare, shrines and holy wells bearing her name pop up throughout Ireland. St Brigid’s crosses which are woven from reeds or rushes often appear in Irish homes. 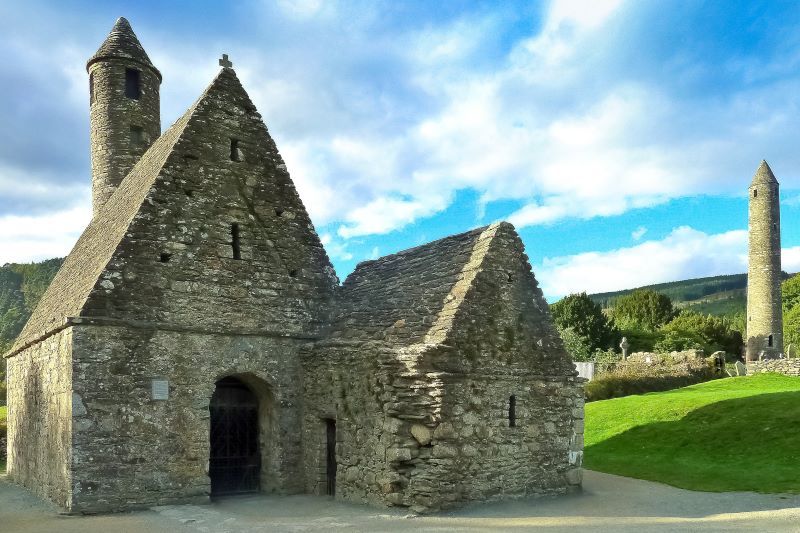 The famed hermit lived in a cave in the valley of Glendalough, Co. Wicklow. The peaceful spot attracted disciples who built a church, round tower, and monastery. They are now a popular tourist destination that includes beautiful nature walks. 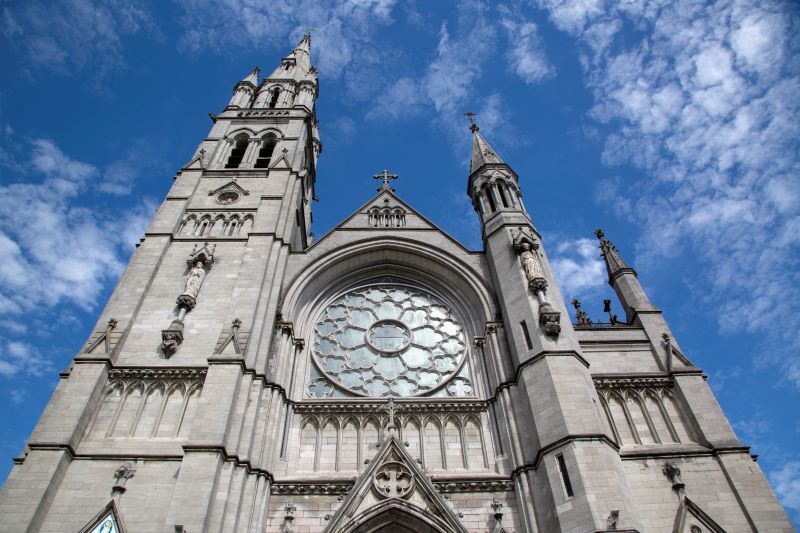 When canonized in 1975, St Oliver Plunket was the first new Irish saint in nearly 700 years. Executed by Charles II, Plunket’s head is displayed in a reliquary in St Peter’s Church in Drogheda, Co Louth. 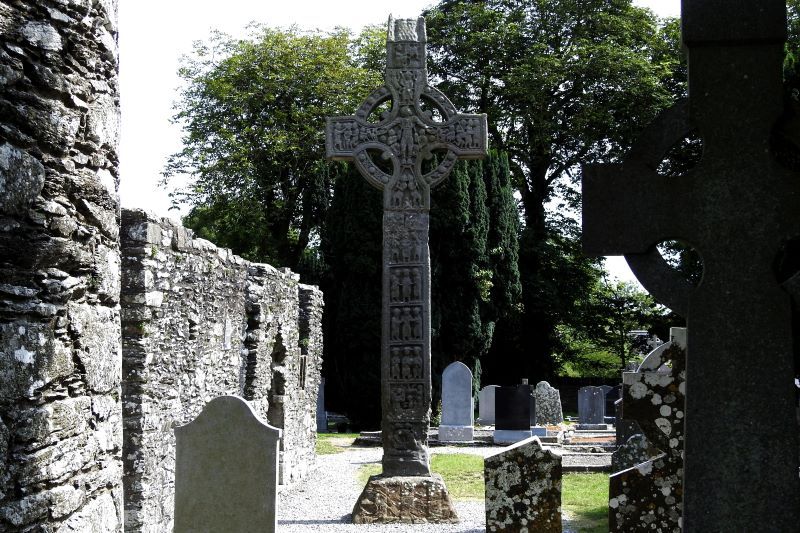 St. Buíthe is known as the founder of the religious settlement at Monasterboice in County Meath. Today visitors explore the church and round tower ruins, which are surrounded by some of the best Celtic crosses in Ireland. 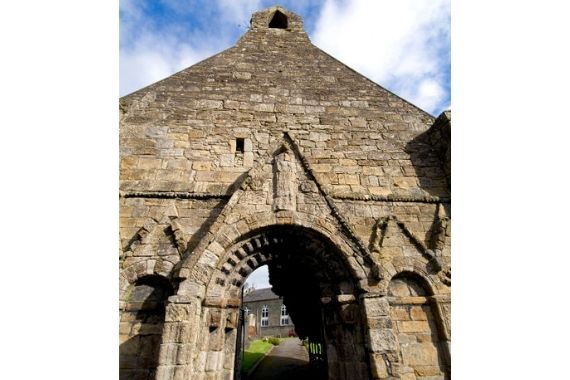 Although he founded several monasteries, his most famous one was in Roscrea, Co Tipperary, where visitors can wander the ruins which include churches, a round tower, and high cross. 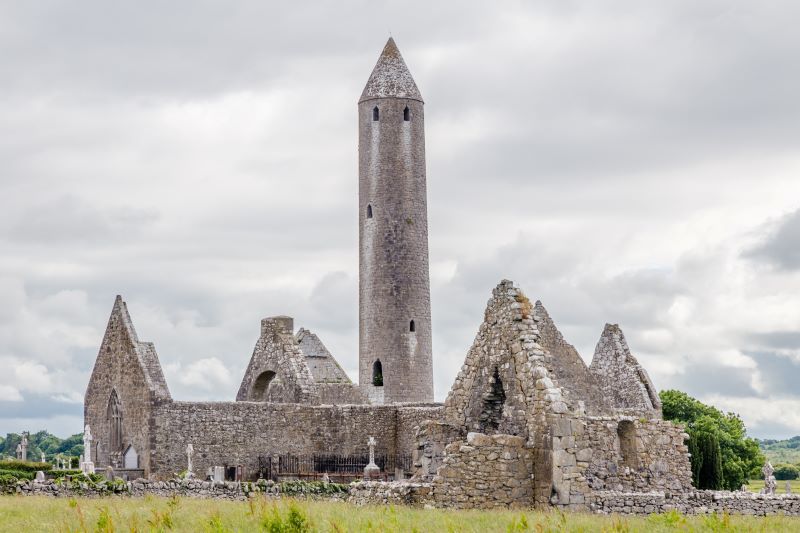 Spending most of his holy life in County Clare and on the Aran Island of Inishmore, Colman is associated with the monastery at Kilmacduagh, near Gort in County Galway, which is home to a round tower that leans … a bit like the Tower of Pisa. 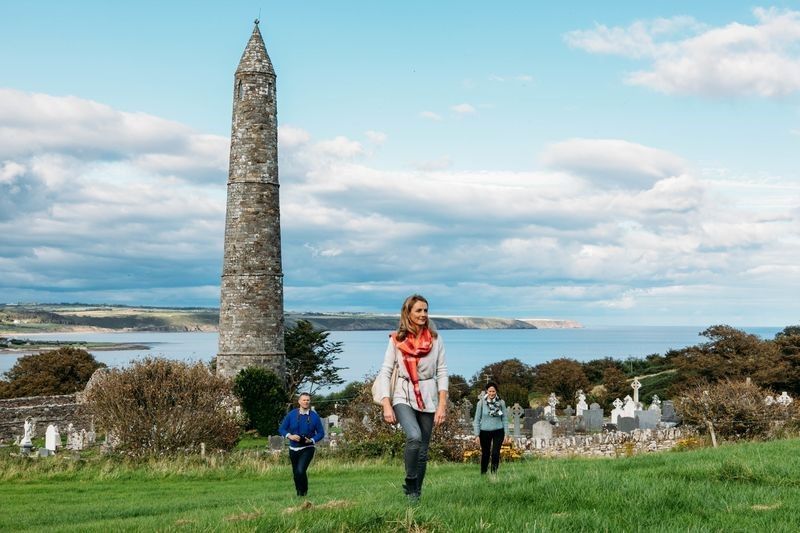 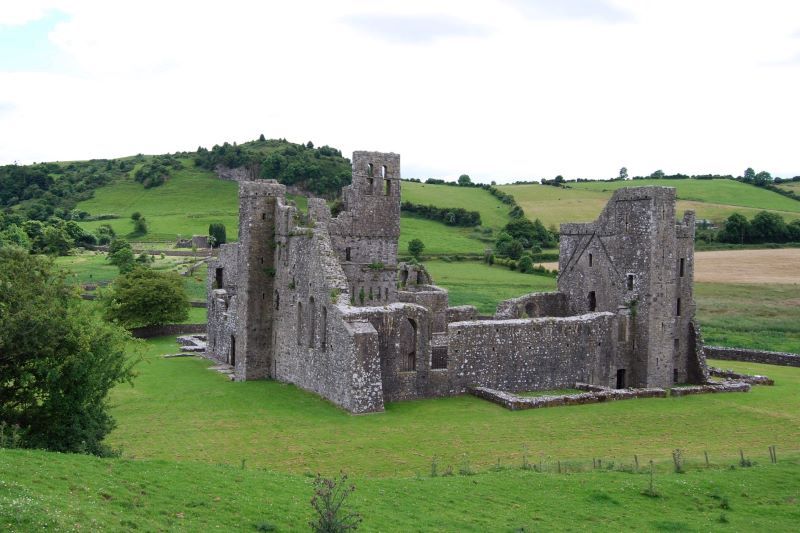 With ties to Fore, Co. Westmeath, visitors can walk a path celebrating the Seven Wonders of Fore which represent seven miracles associated with the site and St Féchín.

Saints associated with places that aren’t quite holy sites: 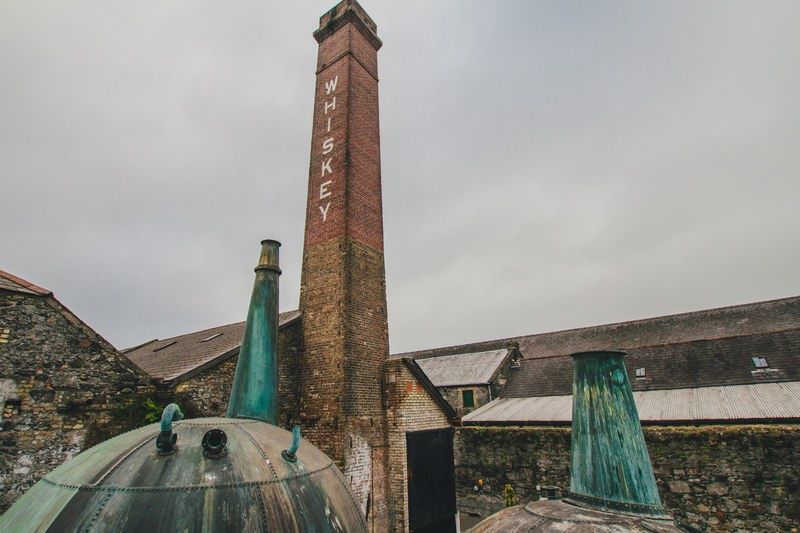 Founded a monastery in Killbeggan, County Westmeath, which is a town that is home to Ireland’s oldest whiskey distillery and is situated only a few miles from Tullamore, Co. Offaly, the birthplace of Tullamore Dew. 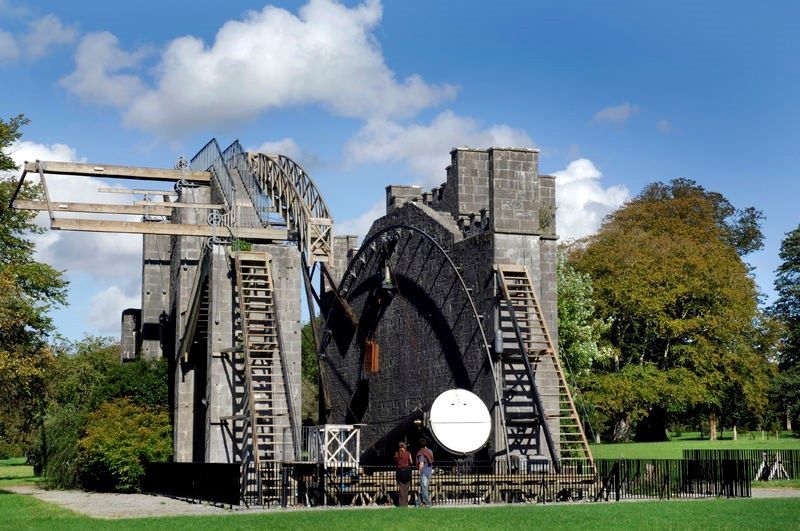 This Brendan founded a monastery at Birr, Co Offaly. At Birr Castle and Demesne, visitors can visit a science center and view the enormous telescope, which was built in the mid-1800s and held the title of the largest telescope in the world for over 70 years. 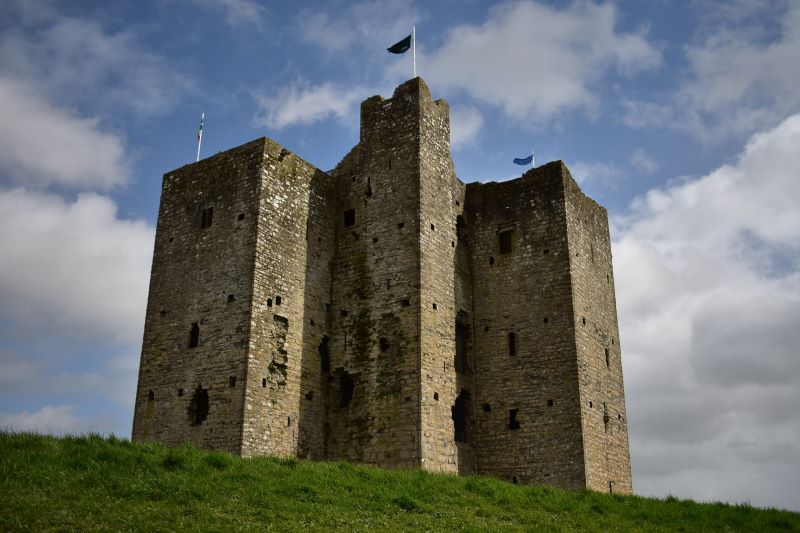 The Irish saint is associated with Trim, Co Meath, which is home to notable Trim Castle.

Liam Hughes is a jeweler and Irish Fireside podcast host who splits his time between County Tipperary in Ireland and the Upper Peninsula of Michigan in the United States. You can follow him @LiamJazz or read more at IrishFireside.com.

What is your favorite holy site in Ireland? Let us know in the comments!