The best stories from Irish mythology

From shamrocks and Saint Patrick to Pooka and Banshees, learn more about the most famous stories and figures running through Irish folklore. 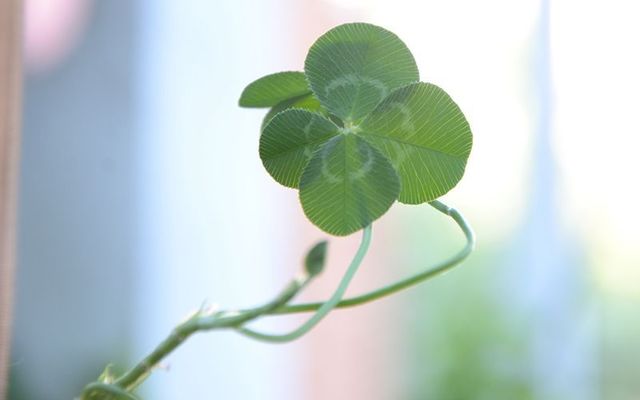 From Fionn Mac Cumhaill to the Children of Lir, enjoy the top ten stories from Irish mythology Getty

A look at some of Ireland's most popular Irish folklore and mythology - what's your favorite?

From shamrocks and Saint Patrick to Pooka and Banshees, learn more about the most famous stories and figures running through Irish folklore.

There’s no questioning that the leprechaun, which dates back to medieval times, is Ireland's most prolific myth. Leprechauns were originally known as tall fairies that would appear to humans as old men, but generations of re-imagining their physical appearance have led to our current image of leprechauns as pint-sized magical men.

Their story remains the same, however. Leprechauns keep their pots of gold hidden at the end of rainbows and if they are ever caught by a human, they must grant them three wishes to be released. 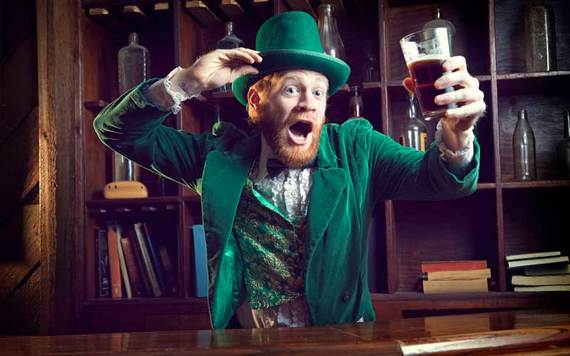 Fairies are the embodiment of something mystical and are strongly rooted in Celtic folklore. They have the ability to take any form but most often appear as humans. Their alluring charm draws humans in but often brings them misfortune. 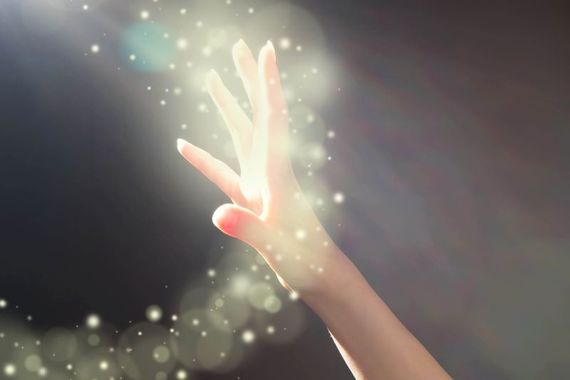 Finn McCool was the son of Cumhall, the leader of the Fianna. He famously (and accidentally) gained all the knowledge in the world. There was a magical salmon in the River Boyne that was said to hold all the knowledge of the earth and Finn was to cook it for the chief poet Finnegus.

Finn burnt his finger while cooking and instinctively put it in his mouth to cool the burn. As the small piece of burnt salmon entered his mouth, a light flashed and Finn instantly knew all about the past, present, and future. 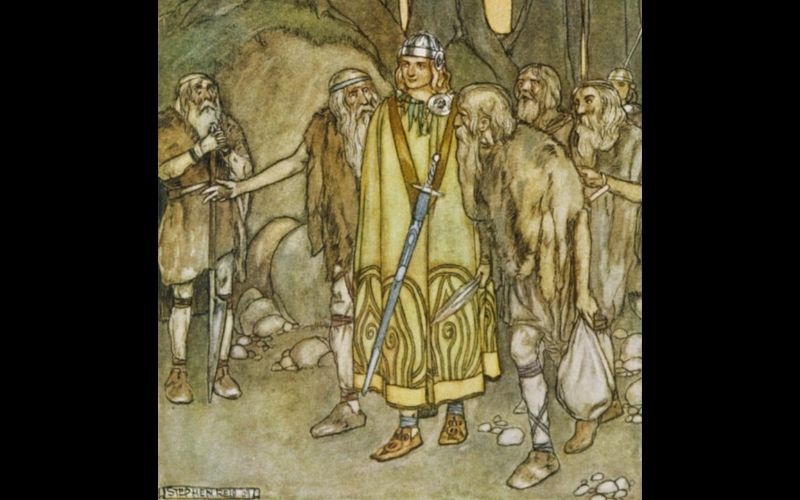 The shamrock has become a symbol of Ireland. Throughout the years, most inhabitants of the land have thought shamrocks hold a greater meaning or purpose. The druids believed the shamrocks were sacred and kept evil away. The Celts believed the number three to be sacred and therefore, valued shamrocks because of their three heart-shaped leaves.

Legend has it that Saint Patrick himself used the Shamrock to illustrate the idea of a holy trinity. There’s just something pleasant about these simple little plants. 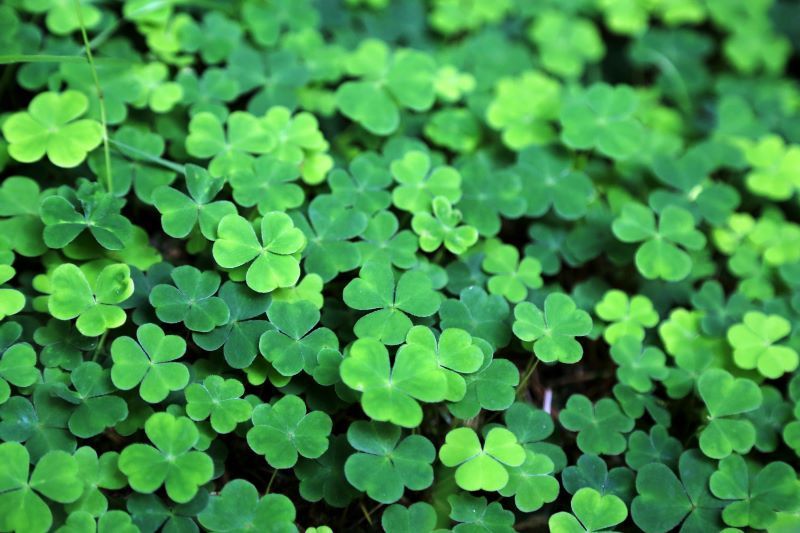 Although his memory isn’t always properly celebrated, many still give great thanks to the Apostle of Ireland, Saint Patrick. For all the good he accomplished, many only know Saint Patrick for something that is a pure myth: banishing the snakes from Ireland. Saint Patrick is said to have driven all the snakes into the sea, completely ridding Ireland of the serpents, and yet if we look to science, it suggests that snakes could never have lived in Ireland due to the climate. 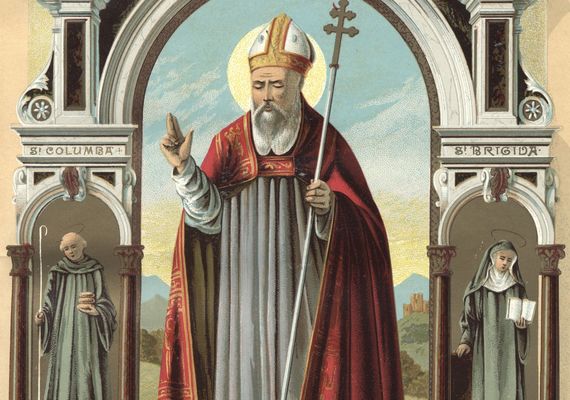 6. The Children of Lir

The Children of Lir tells the story of four siblings, three boys and one girl. Their mother died but they still had the love and praise of their father, Lir. Lir remarried a woman named Aoife who quickly grew jealous of the kids and began to plot their murder. Lacking the courage to take their lives, Aoife decided to turn the children into swans for 900 years so she could have their loving father all to herself. Lir eventually found out and turned Aoife into an air demon for eternity. 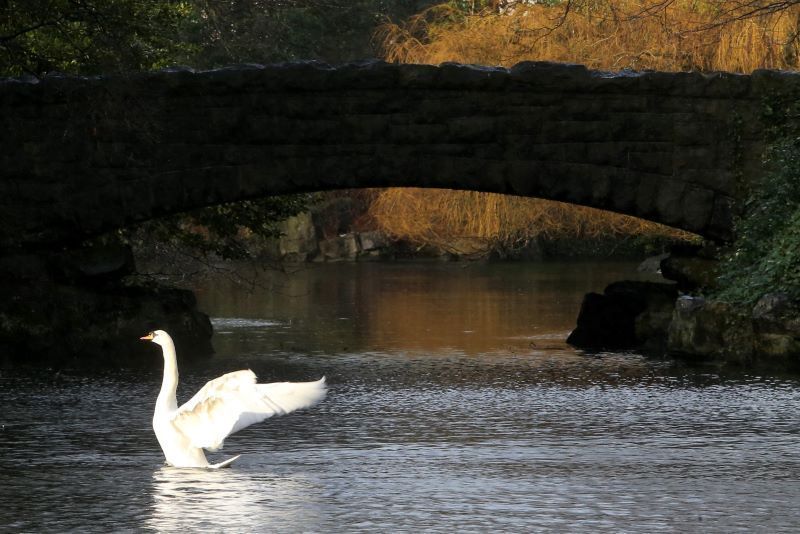 Dagda, the high king of the Tuatha de Danaan, had a beautiful, magical harp which he played for the soldiers, but it was stolen in the chaos of a battle. The captors fled, eventually taking refuge in an abandoned castle, but Dagda and a small group of soldiers secretly followed at a distance.

Upon arrival, Dagda called out to his harp and it floated back to its rightful owner. Dagda struck the harp three times to ensure his company’s safe escape. The first sound brought tears to everyone’s eyes, the next sparked gut-busting laughter, and the last put their enemy into a deep sleep. 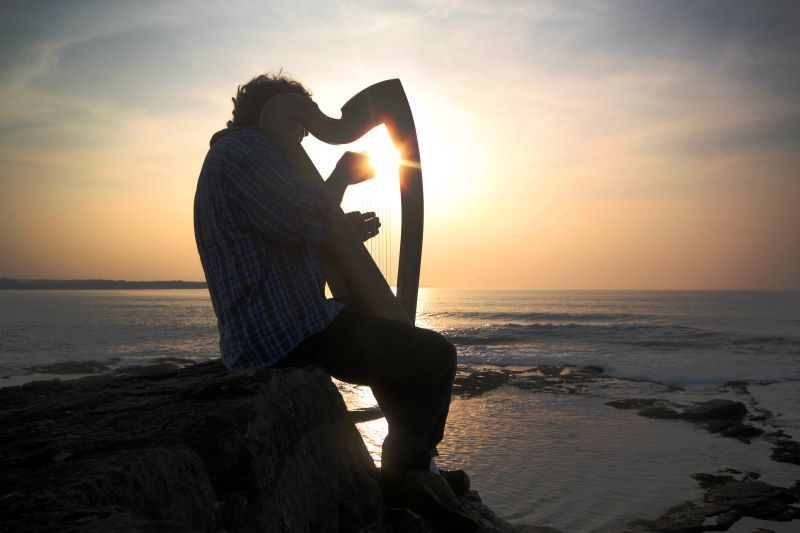 A changeling typically means the offspring of a fairy that has secretly been left in the place of a human child. According to legend, there is often a secret exchange made where the fairy takes the human child and leaves the changeling in its place without the parents knowing.

The fairies take the human child either to become a servant, because they love the child or for purely malicious reasons. Some changelings were believed to be old fairies brought to the human world to be coddled before they die. The Irish believed being over-envious of someone's baby, being beautiful or able-bodied, or being a new mother, all increased the chances of being swapped for a changeling.

They also believed putting a changeling in the fireplace would cause it to jump up the chimney and bring back the rightful human. Shakespeare made changelings more famous after mentioning them in his play “A Midsummer Night’s Dream.” 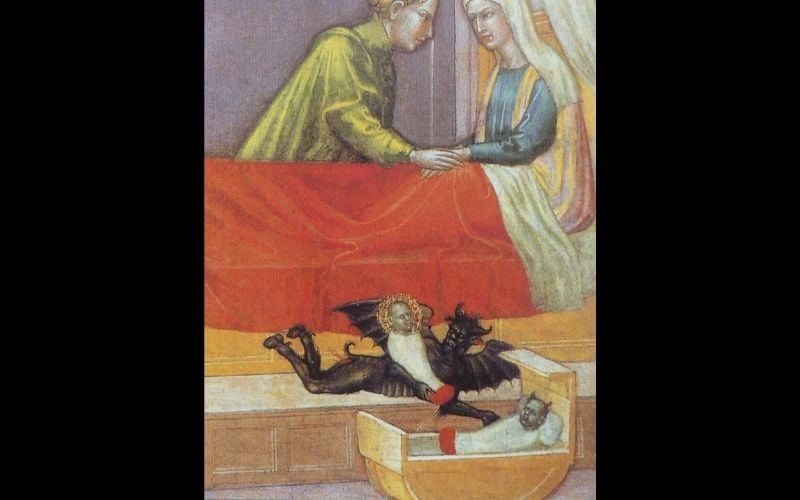 "The Legend of St. Stephen" by Martino di Bartolomeo which depicts the devil exchanging a baby against a changeling. (Public Domain)

The Pooka is a figure from Irish folklore that was believed to bring either good or bad fortune to rural and marine communities. The Pooka has been said to appear as many different things ranging from a black horse to a human. Different communities believed so strongly in the Pooka’s power that they would even allocate a small portion of the crops as an offering to the Pooka.

The Banshee is a mythical figure from Irish folklore that was said to be the sign of a death in the family. The word derives from the Irish “Bean Sí” meaning “the fairy woman.” As legend tells it, the banshee would scream when a member of a certain family died, often alerting the family members. If one heard the shriek, they knew one of their family members had passed on.

The banshee is said to appear most often as old women in rags but they can also appear as a beautiful young woman, a weasel, a hare, a hooded crow and more. The myth likely stems from traditional keeners who were women that would sing a lament at funerals. 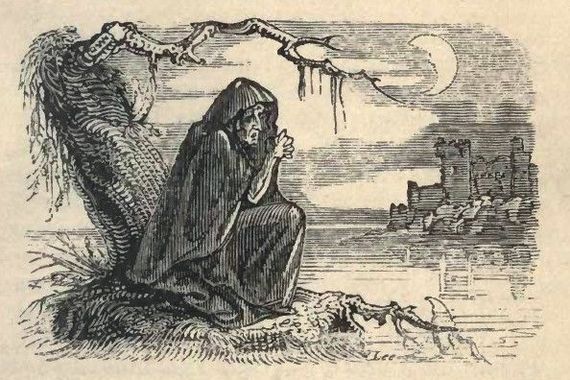