Who was the Fairy King in ancient Celtic mythology?

There are several Irish mythological figures that could claim the title of Fairy King. 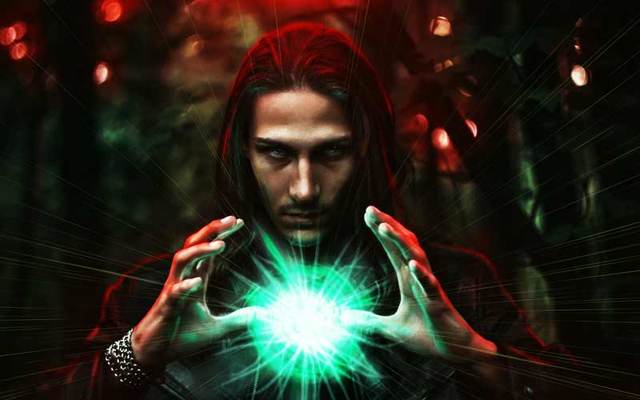 The origins of the Fairy King in old Celtic lore.

Stories of fairies are prominent in Irish folklore, and the belief in a fairy hierarchy, or fairy royalty, has been a popular notion for centuries. But while much has been written about the Fairy Queen (often named Titania or Queen Mab), the Fairy King is a more mysterious figure.

Actually, there are several Irish mythological figures that have been deemed Fairy King.  Here are a few that have claimed the title:

Finvarra, sometimes spelled Finnbheara, is said to be the King of the Fairies of Connacht. His name means “Fair Haired” in Old Irish. Finvarra is also the King of the Daoine Sidhe, a race of deities in Irish mythology, and is sometimes described as the King of the Dead. His home is at Knockmaa in Co Galway, where he is married to the Fairy Queen Una (or Oona). However, he is known for his many affairs with beautiful mortal women. He frequently abducts mortals but also gives generous aid to those he favors.

Iubdan is the Fairy King of Ulster. He is the leader of the Wee Folk, or Tiny People. Despite his diminutive size, Iubdan is known for his boastfulness. His Fairy Queen is called Bebo. Because the Wee Folk are only a few inches tall, they hold the belief that Ireland is inhabited by giants.

Ailill is the king of Connaught in the Ulster Cycle of Irish mythology, one of the four great cycles of Irish mythology. He is also said to be the Milesian Fairy King of Leinster. He is described as extremely tall with reddish skin and a gold diadem atop his head. He is married to the fair-haired, warrior queen Medbh, who is believed to be the inspiration for the fairy Queen Mab immortalized in Edmund Spenser’s "Faerie Queen."

Midhir, or Midir, is an important figure in the Mythological Cycle of early Irish literature. His name comes from the old Irish word for a judge. He was a son of the Dagda of the Tuatha Dé Danann. After the Tuatha Dé were defeated by the Milesians, he lived in the sidh of Brí Léith, believed to be modern day Ardagh Hill, Co. Longford. Midair was married to Fuamnach but fell in love with Etain. His jealous wife turned Etain into a fly and sent her away from Ireland’s fairy hills.

Oberon is the most famous Fairy King. He and his wife Titania, the Queen of the Fairies, feature prominently in William Shakespeare’s play "A Midsummer Night’s Dream," where they argue over a changeling child. One of the first known references to Oberon is in a 13th-century French heroic ballad entitled "Les Prouesses et faitz du noble Huon de Bordeaux." Oberon, or Auberon here, is referred to as an elven man of the forest encountered by the hero Huon.

Read More: What are fairy forts? Why do they still exercise power over the Irish?

How to Summon a Fairy King

You may be familiar with the traditional Irish tune “King of the Fairies.” Modern versions of the song have been performed by both the Dubliners and the Irish Rovers. According to folklore, the song is used to summon the Fairy King. If you play it three times in a row during a party, the Fairy King must appear. If he likes the party, he will stay and join in the festivities. If he thinks the gathering is boring, expect mayhem!