As June is coming to an end, it is come time to celebrate LGBTQ Irish influencers. Here are just a few of Ireland’s most influential people from history to present day. 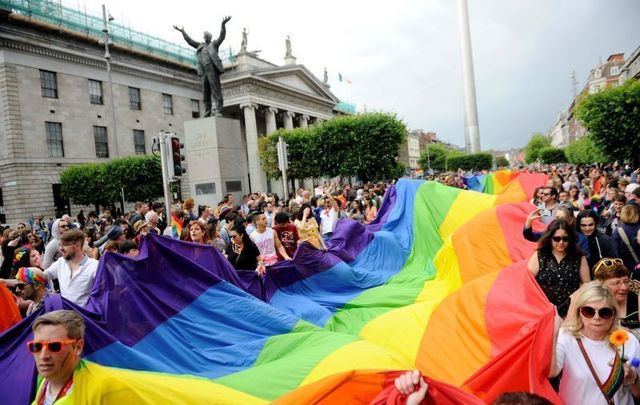 Happy Pride, Ireland! A look at some of the leading forces in the Irish LGBTQ community.

Ireland is filled with gifted LGBTQ influencers who continue to inspire people across the country. As it’s Pride Month, it is important that their work and advocacy continue to be represented for future generations.

In celebration of Pride, we take a look at some of the most influential LGBT Irish people: 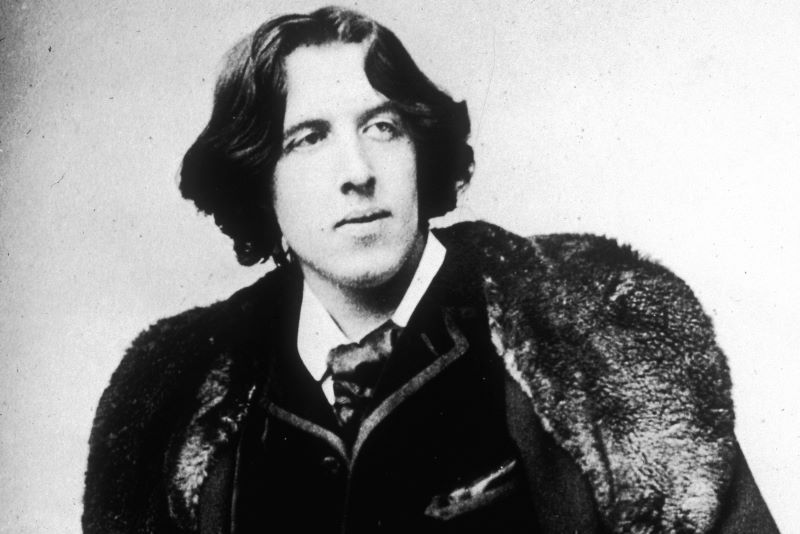 The famed author and artist is one of the first known LGBT influencers in Ireland. His work periodically covered homosexual references and his personal life indicates his attraction for men. While there is some hesitation and hearsay about his sexuality, Wilde’s dedication and work towards giving LGBTQ a voice surely deserves a mention. 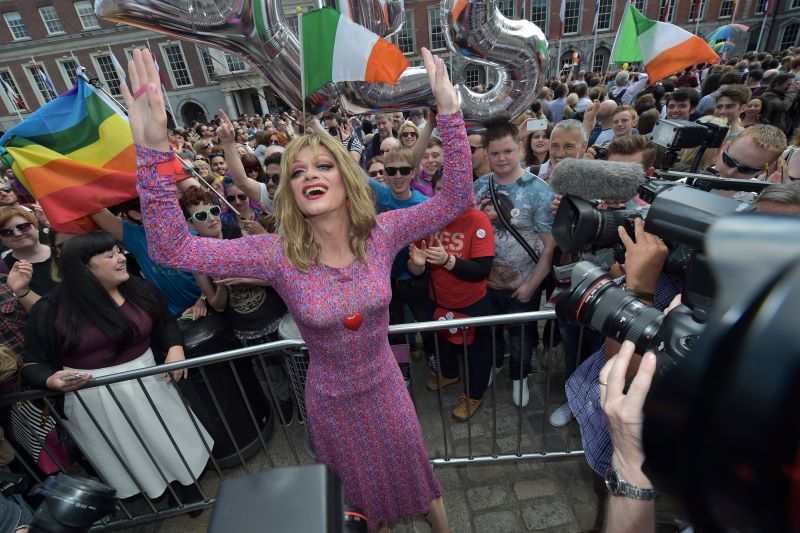 Rory O’Neill is famously recognized as the drag queen Panti Bliss and is also a gay rights activist. O’Neill’s documentary film 'Queen of Ireland' has been premiered across the globe. Originally from Ballinrobe, County Mayo, O’Neill grew up in a small town and came out as gay in his 20s. He has regularly hosted Dublin Pride in June. 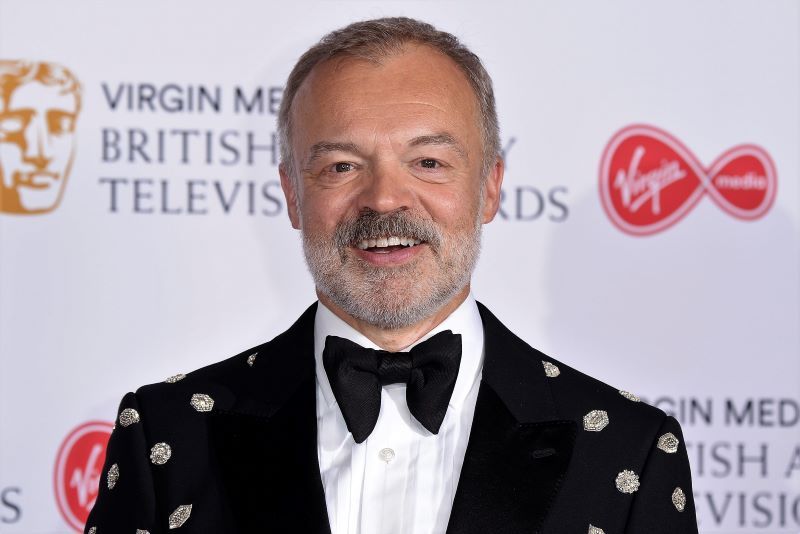 Graham Norton is widely known as the presenter of his show “The Graham Norton Show.” Norton is openly gay, working as a presenter for TV and radio. He is also well known for being an actor and comedian and now, a novelist. 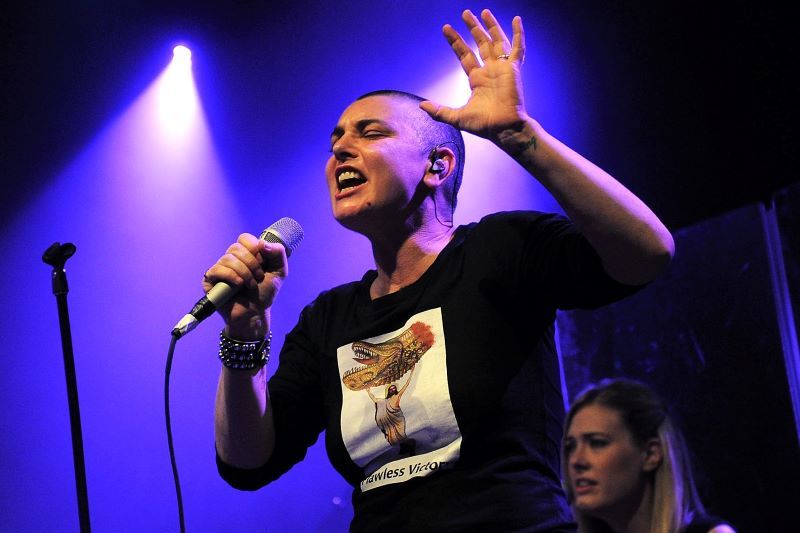 Sinead O’Connor is famously known as a singer-songwriter. While O’Connor has only been married to men, she has been in three relationships with women. She is also known for being a huge advocate for women’s rights and discouraging organized religion. 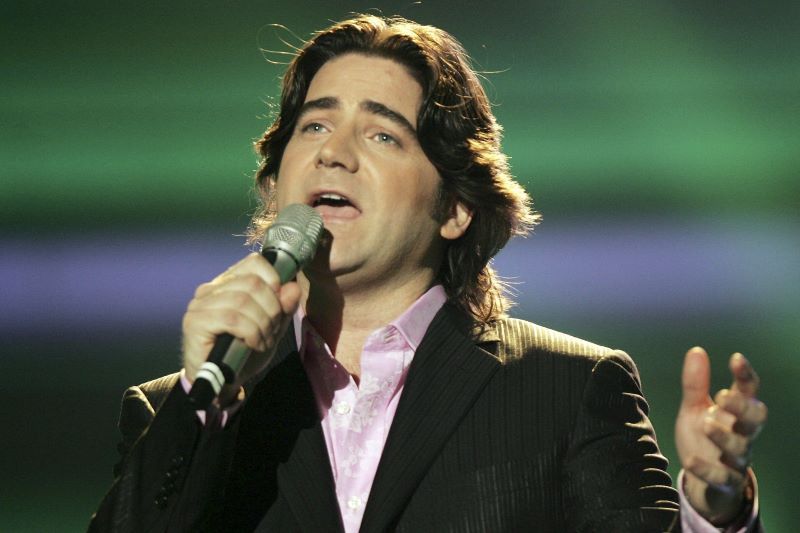 Originally from Belfast, Brian Kennedy is best known as a singer-songwriter and author.  He came out as gay to the general public in 2009 but to his closest family and friends at the age of 16. 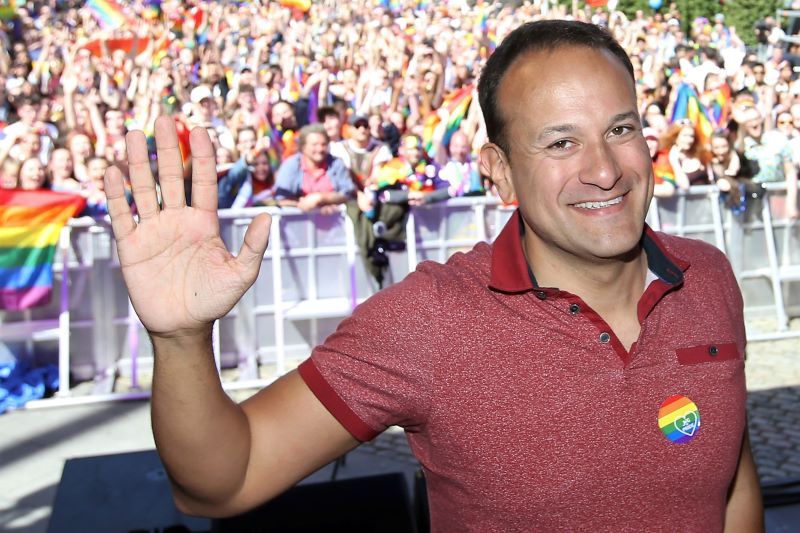 Taoiseach Leo Varadkar at a Pride event in Dublin, 2017 (RollingNews.ie)

Political leader Leo Varadkar publicly came out as gay in 2015 and was an avid advocate for the same-sex referendum. 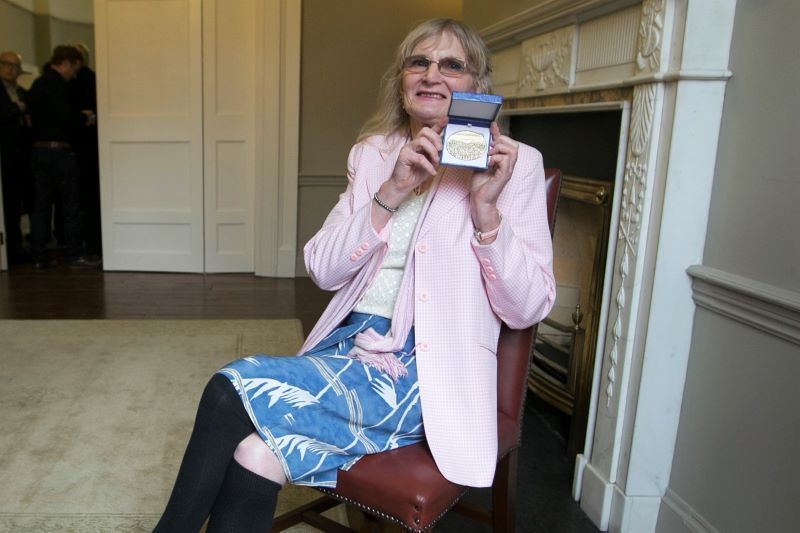 Dr. Lydia Foy with her European Citizens Prize in 2015 (RollingNews.ie)

Lydia Foy is well-known for leading and advocating for gender recognition in Ireland. Foy had sex reassignment surgery in 1992 and endured a 20-year battle to change her birth certificate to fit in line with her gender identity.

Who do you consider an influential member of the Irish LGBTQ community? Let us know in the comments below!