From an emigrant store owner to the founder of "The First National Bank of Ireland", this Tipperay man leaves an incredible legacy in Ohio. 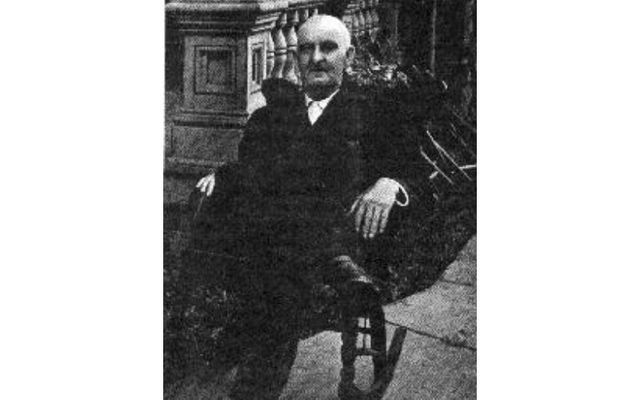 Amongst the great success stories of Irish emigrants in the USA, there is one that hasn't received the prominence that it rightfully deserves both at home and abroad. That is until now thanks to a new book titled 'Tipperary People of Great Note', which takes a fascinating look at 86 men and women of Tipperary heritage who have left their mark on the national and world stage.

One of those listed in the Business and Finance section is a man named Timothy Fahey from the parish of Donohill, in County Tipperary. Donohill in Irish is Dan Eochoill, and in translation means the fort of the oak wood or the fort of the yew. The village of Donohill is located on the R497 regional road from Nenagh to Tipperary town, eight kilometers north of Tipperary. It was in the townland of Shandangan, Donohill, that Timothy Fahey was born in 1826.

His parents Dennis and Catherine (nee Ryan) were small farmers. Like many young people of the time when Fahey reached his 21st birthday he left Donohill to seek his fortune in America.

Arriving in the US he spent a short season in New York, proceeded to Sandusky, Ohio, thence to Kenton, and in the fall of 1849 came to Marion County where he opened a general store.

The following year he married fellow Irish emigrant, Ellen Fahey, and together they built up the business, supplying food, household goods, and other staple supplies to farmers in the area. Farmers who came to town were accustomed to financing their purchases by giving promissory notes, payable in the harvest season. In 1865 at the close of the Civil War, hard currency was in short supply.

Most merchants who were given these notes were in no position to carry them until maturity. Fahey, who had accumulated cash, took his first step in the banking business when he began to buy up these notes, at the customary discount, from the merchants. Eventually, the business of discounting notes became more important than operating the general store and so Timothy Fahey became a 'banker'.

In 1865 he erected the building that has been occupied continuously since by the bank that bears his name. Fahey Bank thrived from its humble beginnings. Farmers who came in to pay off their notes soon made a practice of leaving their extra funds for safekeeping. Deposits increased rapidly and the bank's records grew. Soon there was a need for a real banker's safe. 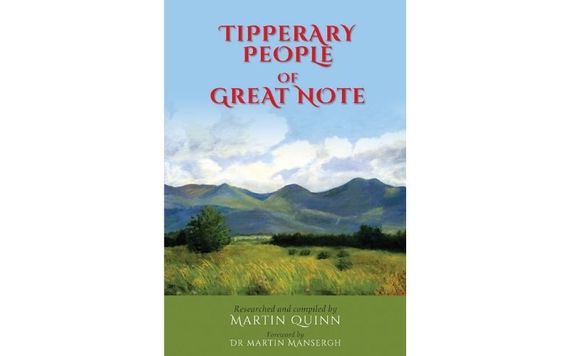 Fahey had never given much thought to a name for his new building, but the new safe seemed like a suitable occasion for a naming. When the salesman asked what name should be painted on the door of the safe, Fahey thought of home and ordered the inscription to be "The First National Bank of Ireland".

The name remained on the door of that safe until 1923, even though the institution was chartered in 1893 as the Fahey Banking Company, an Ohio Corporation. Over the years, the bank has expanded and opened four branches, including Marion’s first drive-through facility. The bank’s main office continues to operate at the same location where Timothy Fahey opened his general store at 127 North Main Street and is the largest bank in Marion County.

Throughout its history, Fahey Banking has emphasized lending to individuals and local businesses and this tradition continues today. Emphasis on local lending is the reason Fahey Banking continues to be one of the safest banks in the country.

What started with the promise of a handshake, and a banknote that could be paid back by farmers at harvest time, has grown into a bank with more than $280 million in assets. Relationships, community, and responsible lending are the cornerstones that Tim Fahey put in place to build his bank. Even in youth, he possessed great business acumen and was able to seize and turn to account every opportunity.

Today, Fahey Bank is still rooted in Marion in the same location where Fahey’s general store once stood and is still operated by his descendants. The vision and entrepreneurial spirit of Timothy Fahey is very much alive today in Marion County, a place that owes a lot to the Tipperary man, as he was responsible for the construction of Marion County's first Catholic Church.

When the Fahey's married in 1850 they had to travel 40 miles to Columbus for a Catholic ceremony. In the early years of their marriage Mass was held in the family home and whenever a Priest came to town. As a result of having no Church in Marion, Fahey and nine other men signed a note promising to finance the construction of a new Church.

The cholera epidemic of 1854 which swept Marion, killed nine of the ten men so Fahey was left with the sole responsibility of financing the project. Eventually, he purchased the land for the Church and when it was built (St. Mary Catholic Church) he donated all the altars.

The Fahey's eventually settled in North Prospect Street where they raised seven daughters and one son. Fahey Banking continues to be operated by the descendants of Timothy Fahey. Carl F. Hughes, a former CEO, President, and Chairman of Fahey Banking is a great-great-grandson of Timothy Fahey and was very supportive of the publication of the 'Tipperary People of Great Note' book.

He said that he was 'happy to support the publication which remembers my great-great-grandfather and the founding by him of Fahey Banking and of his contribution to Marion county".

The book 'Tipperary People of Great Note' is published by Orpen Press and can be ordered from there on www.orpenpress.com.