An estimated 500,000 people lined the streets of Dublin on August 28,1922 to pay their respects to Irish revolutionary hero Michael Collins. 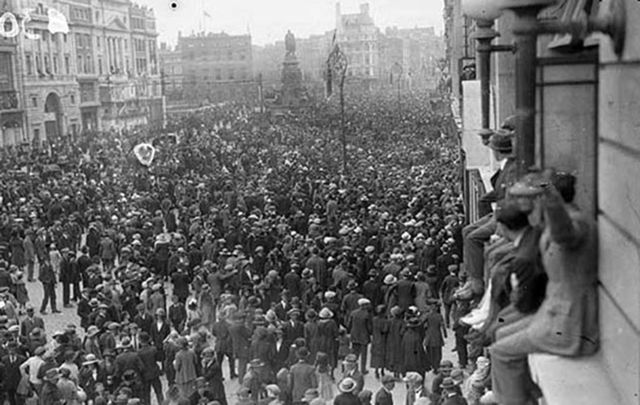 On August 28, 1922, an estimated 500,000 people lined the streets of Dublin for the funeral of Irish revolutionary hero Michael Collins.

The funeral of Michael Collins was attended by approximately one-fifth of the population of Ireland on August 28, 1922, after the revolutionary hero was killed in an ambush in Co Cork.

An estimated 500,000 people lined Sackville Street (O’Connell Street today) in Dublin’s city center to pay tribute to “The Big Fellow,” a hero in the fight for Irish independence and a man who worked hard for the benefit of Ireland in the establishment of the Irish Free State. 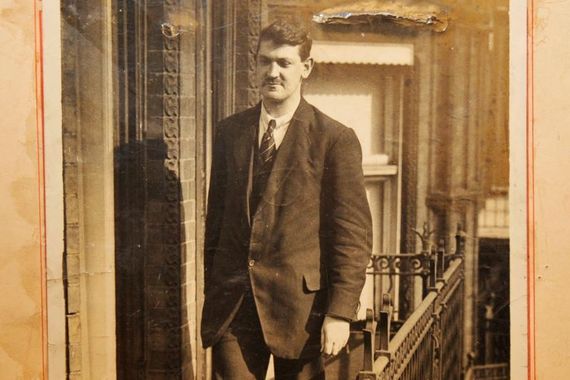 Born in 1890 in Co Cork, Collins came from a family of republicans and served as Joseph Plunkett's aide-de-camp in the General Post Office (GPO) in Dublin during the 1916 Easter Rising.

After his internment in Frongoch prison camp in Wales, Collins returned to Ireland and soon emerged as a major leader following the execution of the republican movement’s leadership in the aftermath of the Rising.

Named as Minister of Finance by Eamon de Valera in 1919, Collins’ influence on the fight for freedom continued to grow after his success in engineering de Valera’s escape from Lincoln Prison in England.

Collins also acted as Director of Intelligence for the Irish Republican Army (IRA) during the War of Independence, organizing a special assassination unit called The Squad expressly to kill British agents and informers. 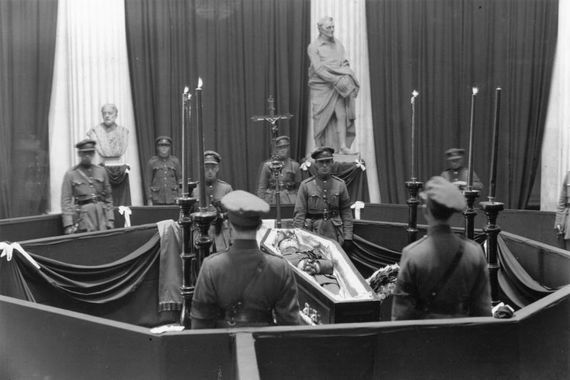 Michael Collins laying in state after his death (Getty Images)

Collins left school at just 15 years of age, but despite that, such was his strategic prowess that he was named as one of the Irish delegates to travel to England to negotiate with the British government when a truce was called in 1921. The negotiations eventually led to the signing of the Anglo-Irish Treaty, which saw the establishment of the “Irish Free State” and the partition of Ireland into North and South. 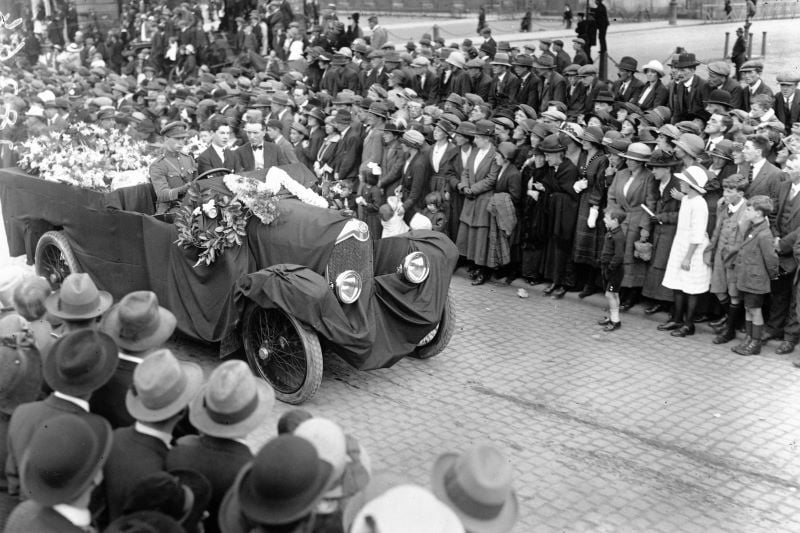 Collins was a prominent advocate for the Treaty, despite referring to his signing of the agreement as being akin to signing his own death warrant, and he was one of the main political figures on the Pro-Treaty side of the Civil War that followed the implementation of the Treaty.

Unfortunately, Collins lost his life during the course of the Civil War at the hands of those who had fought alongside him in the War of Independence.

Traveling in a convoy through Béal na mBláth, Co Cork, Collins had been convinced “they won’t shoot me in my own county.” The convoy was ambushed by anti-Treaty forces, however, and Collins received a single gunshot wound to the head that killed him instantly. 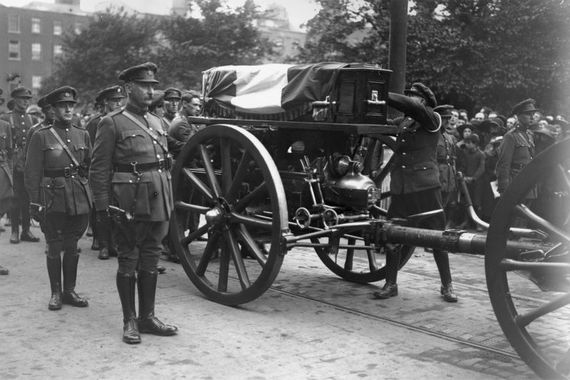 The funeral for Michael Collins

He is believed to have been shot by fellow Corkman Dennis “Sonny” O’Neill, a former member of the Royal British Constabulary who had fought for the British Army during World War I. O’Neill joined the IRA in 1918 and joined the anti-Treaty side during the Civil War.

Ireland’s loss was sorely felt and crowds flowed onto Dublin’s streets to say goodbye to their hero in a public funeral. His body had been transported by sea from Cork to Dublin and he lay in state for three days in Dublin City Hall, where not only republicans but British soldiers filed past his coffin to pay their respects. 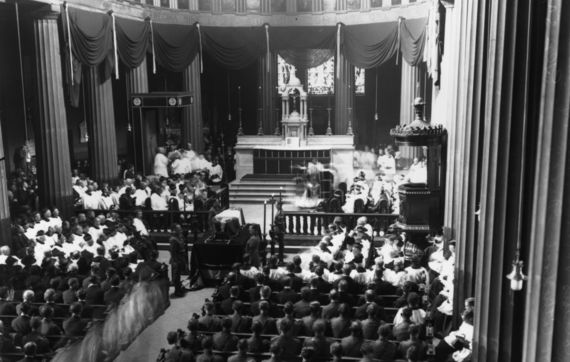 Michael Collins laying in state ahead of his funeral (Getty Images)

Collins was laid to rest in Glasnevin Cemetery in Dublin alongside all those national heroes who fought for Irish freedom.

Below, you can see British Pathé newsreels of the funeral of Michael Collins in Dublin in 1922: