For over 130 years the story of Jack the Ripper has fascinated millions all over the world - but what about his victims? Finally, in 2019, their stories get told. 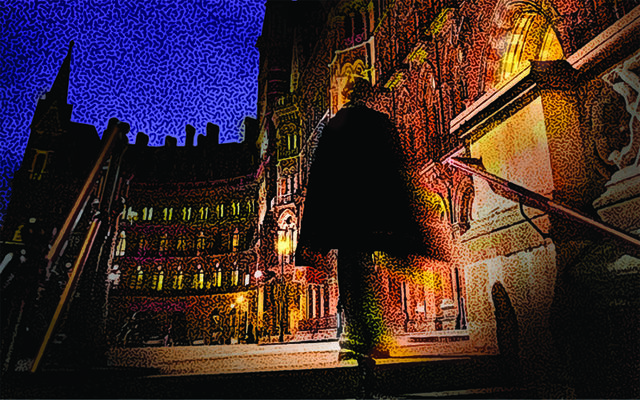 “The Five” the untold story of the five women murdered by Jack the Ripper, in 1888, in Whitechapel, London, redresses a tragic wrong, including the savage murder of Irishwoman Mary Jane Kelly. 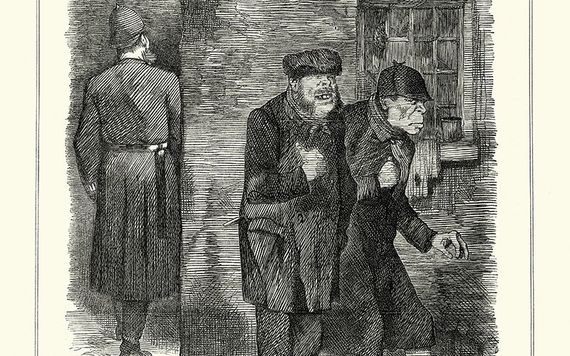